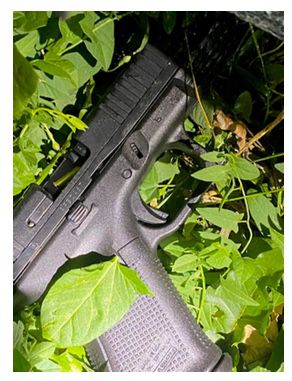 Federal prosecutors have filed criminal charges against an Indiana man who allegedly acted as the so-called straw purchaser of the handgun used in the weekend shooting of two Chicago police officers.

Jamel Danzy, 29, of Hammond, was arrested Sunday and is being held in federal custody pending a detention hearing set for Wednesday afternoon. His lawyer noted during a court hearing Monday that he has no criminal history. He is charged with conspiracy to violate federal firearm laws.

Ella French, 29, was identified Sunday by the Chicago Police Department as the officer who was fatally shot in West Englewood while in the line of duty Saturday night. Her partner, who was also wounded during a traffic stop shortly after 9 p.m. at 63rd Street and Bell Avenue, remained in critical condition Sunday at the University of Chicago Medical Center, CPD Supt. David Brown said.

A criminal complaint alleges that the Honda CR-V stopped by the officers was registered to Danzy. It also says authorities traced the gun used to kill French to Danzy through the ATF National Tracing Center. Danzy allegedly purchased the gun from a licensed dealer in Hammond on March 18.

Federal agents approached Danzy on Sunday at a Munster restaurant where he works, according to the complaint. Danzy agreed to speak to the agents, and he initially told them his purchase of the gun was legitimate, according to the complaint. Eventually, the feds say he admitted he was lying and that he had bought the gun for someone he knew could not legally purchase it because of a criminal conviction.

That person was among those taken into custody following French’s shooting, according to the feds. That person was in possession of a Glock .22-caliber semi-automatic pistol, which the feds say was the gun used to kill French.

Attorney General Merrick Garland visited Chicago last month to tout a new Justice Department program meant to combat gun violence in Chicago and in other cities across the country, in part, by targeting straw purchasers — people who use their clean records to help put guns in the hands of people who aren’t supposed to have them.

A few days after that visit, a federal judge handed down an eight-month prison sentence in a straw-purchasing case connected to a Dec. 22, 2019, mass shooting on the South Side. 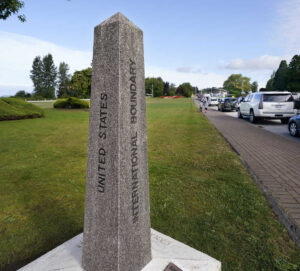 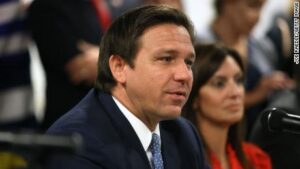