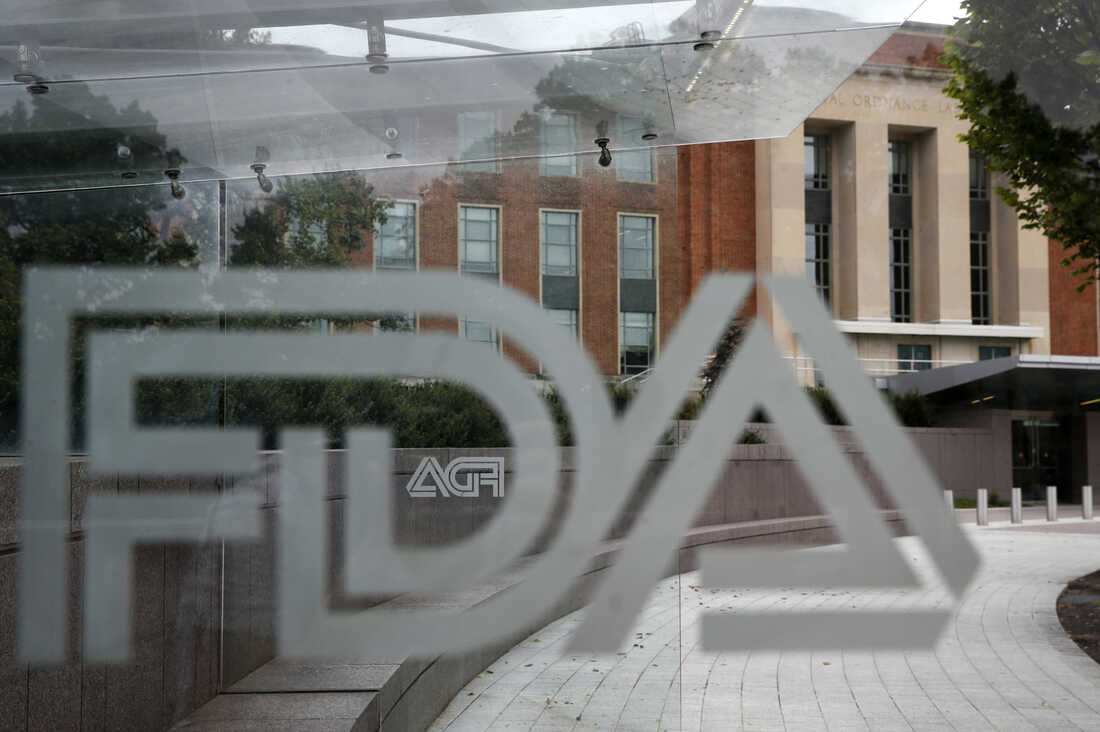 FILE – This Thursday, Aug. 2, 2018, file photo shows the U.S. Food and Drug Administration building behind FDA logos at a bus stop on the agency’s campus in Silver Spring, Md.

The U.S. Food and Drug Administration has announced a recall of about 2 million at-home COVID-19 test kits made by the Australian-based biotech company Ellume.

The federal regulatory agency says the test kits may produce “false positives” due to a manufacturing defect. The company first informed the FDA about the defect in some lots in October.

On Wednesday, the FDA said it had identified additional lots that have been affected by the manufacturing defect. The defective tests were manufactured by Ellume between Feb. 24, 2021 and Aug. 11, 2021. So far, 35 false positives from these tests have been reported to the FDA.

The FDA described the recall of the Ellume tests as “the most serious type,” known as a Class I recall.

Earlier this year, the Biden administration cut a $231.8 million deal with Ellume to boost the availability of the tests in the U.S. market. Ellume’s contract with the Department of Defense and Department of Health and Human Services helped fund the company’s first plant in the country, which opened in Frederick, Maryland in May.

The over-the-counter nasal swab tests can be purchased at a pharmacy or grocery store and taken at home. At-home kits — like the ones from Ellume — detect small parts of the virus that causes COVID-19 and have been thought to provide fairly reliable results in about 15 minutes, especially in people who are symptomatic.

The FDA and Ellume say that the reliability of negative results has not been affected by the issue found in the defective tests. In a statement posted to the company’s website, founder and CEO Dr. Sean Parsons apologized to those who had received a false positive.

“[W]e understand that trust is central to fulfilling our purpose as a company, and we recognize that this incident may have shaken the confidence of some of those who trusted Ellume to help them manage their health and to take back a bit of control of their lives during this pandemic,” Parsons said.

Ellume says it has corrected the manufacturing problem and federal regulators say they are monitoring the company’s efforts moving forward.

“The FDA is continuing to work with Ellume to assess the company’s corrective actions, such as additional manufacturing checks and other corrective steps, to address the reason for the manufacturing issue, and to help ensure that it is resolved and will not recur,” the regulatory agency said in a statement.

Over-the-counter at-home test kits have gained popularity as the pandemic has stretched on and as federal regulators have granted emergency authorization to tests from a whole host of companies.

In March, the FDA announced plans to streamline the authorization process for at-home tests. The agency updated that process in October. 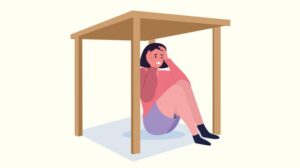 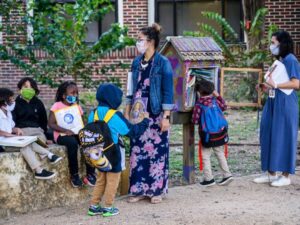 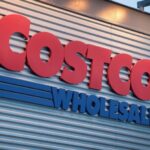 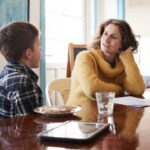