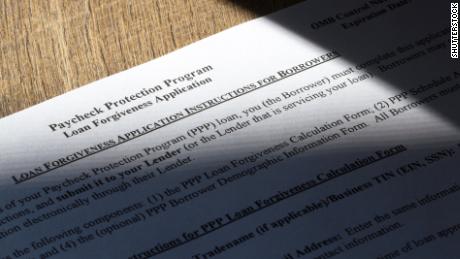 James Polzin, 47, is accused of filing fraudulent applications for government loans by claiming “nonexistent employees and revenues for businesses he supposedly owned and operated.”
CNN revealed earlier this month that Polzin obtained at least six loans worth roughly $1.2 million from the Small Business Administration’s Paycheck Protection Program (PPP), which was intended to help companies pay workers during the pandemic.
Polzin applied for the loans under similar or identical business names and was approved for the money last year despite a string of disgruntled clients and a court injunction barring him from illegally masquerading as a CPA.
The criminal charges stemmed from three additional loans adding up to around $450,000 granted under the Economic Injury Disaster Loan (EIDL) program, another SBA initiative intended specifically for businesses that lost revenue due to Covid-19. The same businesses that obtained these loans also received PPP loans, and the government cited CNN’s reporting in its complaint, but Polzin has not been specifically charged with PPP loan fraud.
The government alleges that Polzin purchased an Arizona house in June with nearly $400,000 in cash, at least partially funded by proceeds from both EIDL and PPP loans, according to the government. Polzin bought a Porsche the same month, according to government filings, which did not specify whether Covid-19 relief funds were used for this purchase.
The Federal Bureau of Investigation, Homeland Security Investigations, and the Internal Revenue Service Criminal Investigation unit are investigating Polzin, who is now in federal custody, according to a press release.
The government convinced a judge that Polzin was a flight risk, noting in court filings that Polzin is married to a Ukrainian citizen and spends much of his time overseas. He allegedly sold his Porsche for $120,000 the day before he was arrested last week, around two weeks after CNN’s investigation, while he was on his way to the airport with a one-way ticket to Ukraine.
“Polzin could easily flee the country and use any funds he has stashed overseas to live out the remainder of his life as a fugitive,” the government stated in its motion to detain him.
The government investigation did not find evidence of legitimate business operations, and many former clients told CNN that Polzin took their money and never submitted their taxes or filed them incorrectly. He has upset so many people that a Facebook group dedicated to his alleged misdeeds has garnered more than 100 members.
One client said that Polzin had put his wife’s immigration status abroad in jeopardy. Another received a bill from the IRS demanding nearly $20,000 after she hired Polzin. They were outraged when they saw that he had received multiple loans backed by the federal government.
Polzin previously did not respond to CNN’s requests for comment. His attorney did not immediately respond to a request for comment about the recent allegations and has not yet filed an official response to the complaint.
In a filing earlier this week, Polzin’s attorney fought his client’s detention.
“Uninvestigated allegations of other alleged acts mined from the internet should not form the basis of a federal law enforcement agent’s affidavit,” Polzin’s attorney wrote in reference to the government’s use of CNN’s reporting about Polzin’s PPP loans and allegations from clients. “Polzin and his company have prepared hundreds of tax returns and it should not come as a surprise that some customers have complaints.”
What should we investigate next? Email us: [email protected] 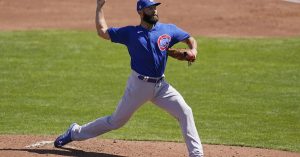 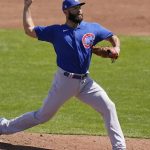 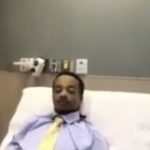 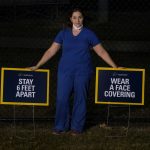 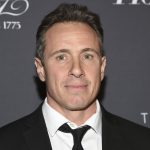