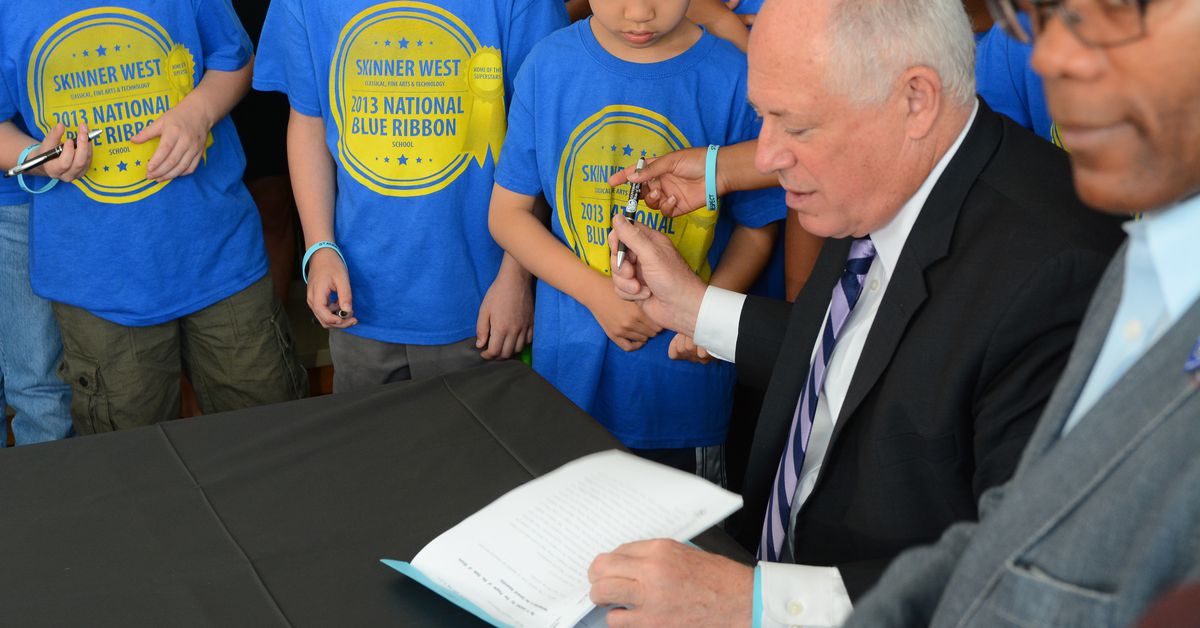 Five years ago, we got the call every parent dreads — a crying child in the middle of the day sobbing out “Pick me up now!” The school administrator told us that our son had been accused of bullying. Our son strongly denied the accusation. The principal admitted that they had no substantiation for the accusation. Rather than investigate, the school attempted to enlist us to help coerce our son to sign a false confession. When our son refused to sign, he was told that he could not return to school.

After our son transferred to another school to finish eighth grade, one of the accusers recanted and said she didn’t think it would go this far. How did this happen? Doesn’t Illinois have laws to protect students from situations like this?

In this instance — at a private, religious school — the answer is no.

SEND LETTERS TO: [email protected]. Please include your neighborhood or hometown and a phone number for verification purposes. Letters should be approximately 350 words or less.

Illinois law requires schools to have anti-bullying policies, with clear standards of behavior and procedures to be fair both to accusers and students who stand accused. But it applies only to public and private non-sectarian schools. Religious schools are not covered, leaving over 169,000 students at the 751 faith-based schools in Illinois to the whims of administrators.

The argument long has been that these private, religious schools should be allowed to set their own rules since they do not use public funds. But that is no longer true. Since 2017, Illinois provides a significant tax break to private school donors in the form of Illinois income tax credits. If a school accepts this public assistance, it should meet basic standards and advance our collective educational goals.

A bill in Springfield would require that, in exchange for accepting the public subsidy of tax credits, private schools would be required to abide by basic requirements already applicable to public and charter schools. The bill would assure that our tax dollars won’t be going to private schools that don’t live up to the basic ideals of fundamental fairness we all want to pass on to our children.

Last week, Janice Jackson, the outgoing CEO of the Chicago Public Schools, delivered a parting shot at the Chicago Teachers Union when she said, “Right now, the politics in education are ugly…. I’m making a distinction between what you sometimes hear from CTU leadership and what average rank-and-file teachers want every day.”

Jackson’s decision to criticize the union was a political one. It was also a typical maneuver to separate the CTU’s members from its elected leaders.

Despite claims to the contrary, union democracy is the most robust version of participation that I have ever known in our society. Unlike typical elections in the United States, rank and file members of the Chicago Teachers Union engage in substantive debates and make meaningful and democratic decisions every month of the year. At the school level, teachers and paraprofessionals work to implement the majority’s sentiment on issues that range from school schedules, enforcing the contract, holding discussions with administrators to adhere to COVID-19 safety protocols, monitoring the excessive use of standardized testing, planning meaningful professional development, implementing culturally relevant curriculum, etc.

It is worth remembering that when the CTU attempted to negotiate for lower class sizes, a social worker and nurse in every school and services for homeless students, Mayor Lori Lightfoot argued that our contract was not the “appropriate place” to address such concerns. Jackson supported the mayor’s position. That was a big reason teachers decided to strike and win these provisions in writing. These were critical concerns, resonating deeply with parents and the public.

While Jackson initiated an equity process in CPS, she has done little to address the loss of over 50,000 Black students over the last 20 years, the drastic loss of Black teachers or the significant decrease of Black and Latinx students accepted into selective enrollment schools. By most accounts, CPS is more unequal, with greater racial disparities in these key areas, than it was 20 years ago. Certainly, nothing to brag about.

The CTU is not sitting by, allowing district claims to go unchallenged, especially when the majority of our students and school families deserve a seat at the table to address these historic inequities. That’s why we have supported an elected school board while the appointed CEO and mayor have opposed it. That’s why we fought for and won a guaranteed staffing formula to put social workers and nurses in all schools, as well as a method for school communities to vote out police officers in their buildings. It’s also why CPS has more dedicated staff and resources for homeless students, case manager positions for diverse learner populations, sanctuary language to protect undocumented students from ICE, and living wages for our lowest-paid paraprofessional members.

I wish that departing CEO Janice Jackson had complemented rather than criticized our members for these hard-fought victories that advance the CTU’s decade-long effort for the schools our children deserve.

The fight between Rep. Liz Chaney, R-Wyoming, and Republicans such as House Minority Leader Kevin McCarthy who still groveling in fear before Donald Trump has been described as a fight for the soul of the Republican Party. In truth, it is a battle to decide whether the Republican Party will have a soul at all. 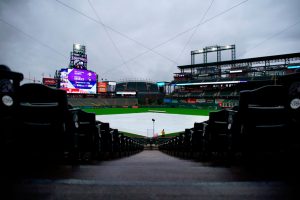 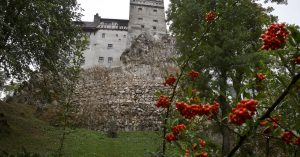 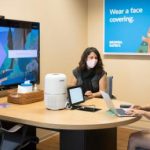 Here's what Salesforce has learned as it reopens offices 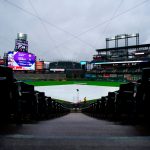 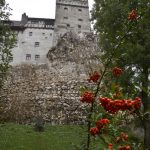 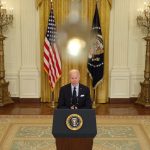