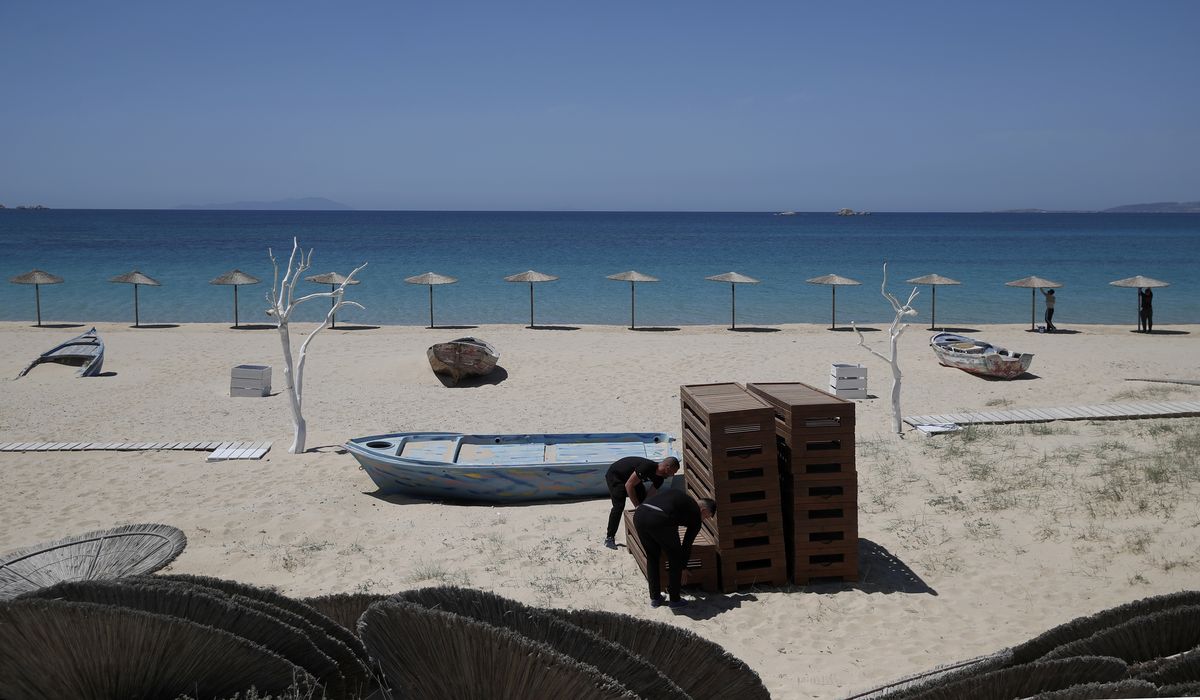 The European Union agreed Wednesday to open its borders to vaccinated travelers as it looks to fuel tourism and national economies after a brutal yearlong freeze.

The agreement applies to travelers who’ve been fully vaccinated with COVID-19 shots approved for use in the bloc, which includes the versions being used in the U.S. but not certain vaccines from China or Russia.

The European Commission is still finalizing the plan, but leaders from the 27-nation bloc reached a consensus on Wednesday.

The EU Council will formally adopt measures “soon” and publish a detailed news release later in the week, tweeted Ana Ascenção e Silva, a spokeswoman for the EU Portuguese presidency.

Leaders also decided to open their borders to travelers, regardless of vaccination status, from a broader list of countries that appear to have gotten the virus under control.

The EU will set up an “emergency brake” to reimpose measures if coronavirus variants arise, while individual nations are free to impose stricter rules.

Declining case counts in the U.S. and other parts of the world prompted EU talks in recent weeks about reopening after the pandemic devastated countries that rely on cash flow from tourists who flock to sunny beaches and medieval towns.

The EU is developing a “digital green certificate” to serve as proof of vaccination. 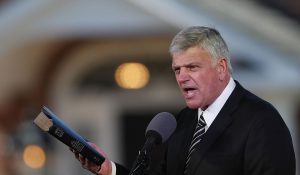 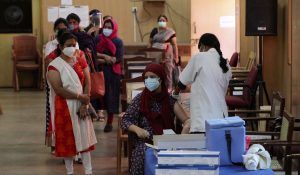 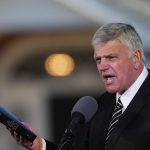 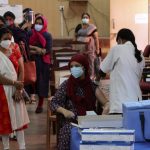 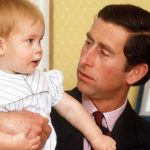 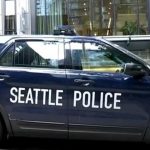 Seattle loses 20% of police force amid year of protests