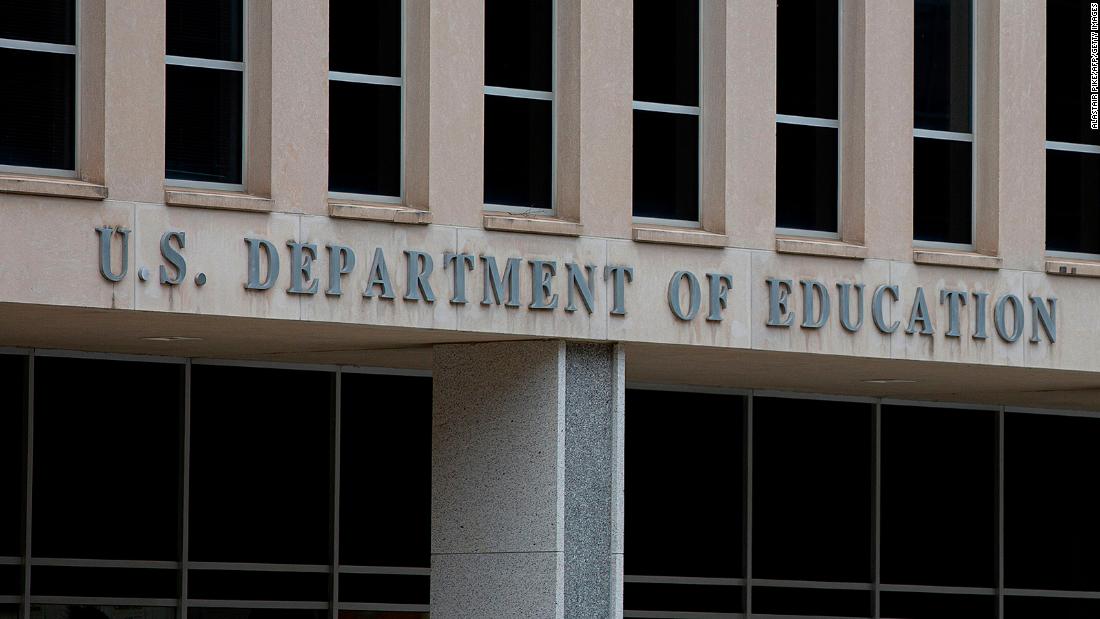 The federal department alleged in the complaint filed with its Office of Administrative Law Judges that Florida’s Education Department “has unlawfully — and explicitly — reduced the amount of state aid provided to Florida school districts based on their receipt of federal funds. It has done so as part of a broader effort to deter those districts from implementing practices recommended by the Centers for Disease Control and Prevention (CDC).”
Jared Ochs, a spokesperson for the Florida Department of Education, said in a statement to CNN that the federal government “is acting unlawfully and they have yet to respond to the substance of our prior response,” referencing an October 13 letter from Florida’s education commissioner.
“We will continue forward fighting for Florida students’ access to a free and public education,” Ochs added.
The US Department of Education specifically cites state funding being withheld from Alachua and Broward county school districts as part of the complaint. Those two districts were among eight that the Florida Board of Education voted to sanction in early October for instituting Covid-19 mask mandates without giving parents the ability to opt their students out of the rule.
As part of Thursday’s action, federal officials are requesting a cease and desist order “to prevent the FLDOE from reducing Florida state education aid to local educational agencies (LEAs) in direct response to the federal Project to Support America’s Families and Educators (Project SAFE) program.”
“The U.S. Department of Education is firmly committed to ensuring the safety and well-being of all students. This action taken by the Department comes after we made repeated requests to work together and protect students, educators, and school communities. We believe Florida’s actions have violated federal law by reducing state funds based on the receipt by districts of federal funds,” a US Department of Education spokesperson said in a statement.
The complaint also notified Florida’s Education Department that an administrative hearing about the cease and desist action is scheduled for early December. 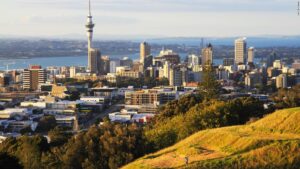