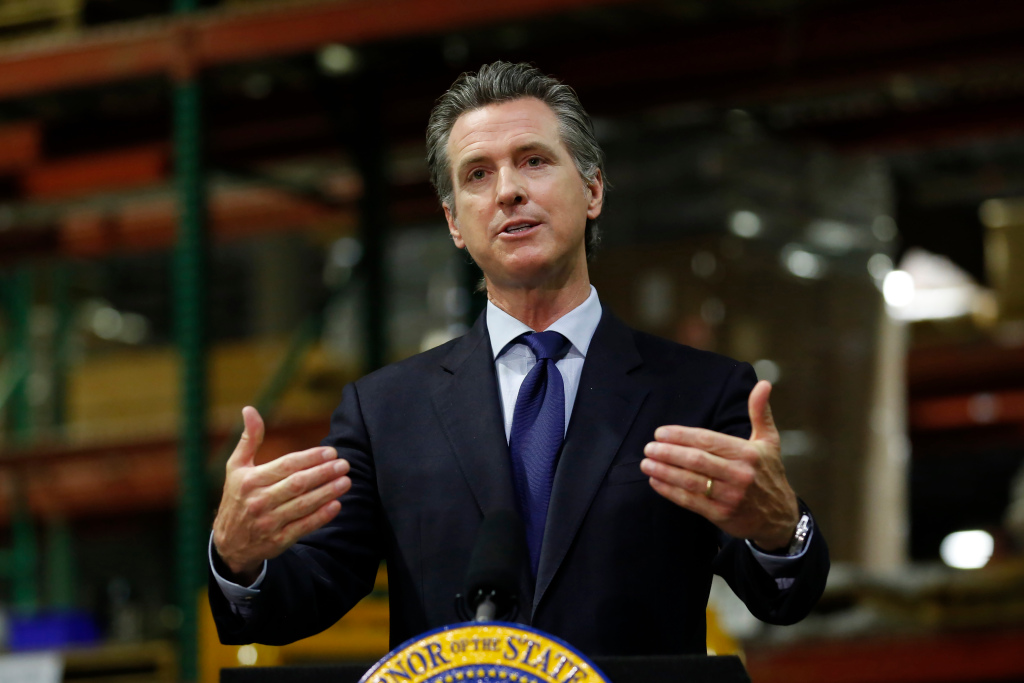 The results are clear: Too many people are ignoring the disparate rules as Bay Area coronavirus cases and hospitalizations are rising rapidly. It’s time for the region’s health officers to show leadership, as they did at the onset of the outbreak, by unifying behind one set of guidelines that is easy to comprehend and aggressively slows the spread of the virus.

Instead, what we have now is a hodge-podge. It doesn’t make sense for a San Mateo County hair salon in Menlo Park to remain open while a Santa Clara County shop a few blocks away in Palo Alto is shut down. Or for Contra Costa to permit outdoor dining in San Ramon while it’s prohibited in Dublin, just across the line in Alameda County.

The coronavirus pays as little heed to county borders as Bay Area workers, shoppers and diners. If we want to stop the spread, we need a regional approach. When Bay Area leaders speak as one, it carries far more clout in generating public cooperation than any individual county.

And, as we saw in March, it also can pressure Gov. Gavin Newsom to move more aggressively to address the crisis. Unfortunately, after Newsom followed the Bay Area back then, he soon backed away, leading to the current deadly surge that’s blanketing the state.

Newsom should have acknowledged weeks ago that his chaotic approach to reopening wasn’t working. The mounting crisis deserves action — much more than the alterations to the rules Newsom announced on Monday. And good luck to residents trying to grasp the governor’s changes.

To understand why there is such statewide and regional confusion, consider:

• The governor has issued statewide guidelines, which he modified Monday to make them more restrictive.

• He has issued a separate set of rules, allowing quicker openings, for counties that sought waivers of statewide rules. All but three California counties have such waivers; Alameda is the only Bay Area county that does not.

• There’s another set of rules for counties that have been on the state monitoring list for three consecutive days because of elevated disease transmission, increasing hospitalization or limited hospital capacity. By today, that is expected to include every Bay Area county except San Mateo and San Francisco, but the list, and hence the rules, can change daily.

The upshot is the state has no uniform regulations, nor does the Bay Area. The county health officers have the legal authority to issue their own, more-restrictive guidelines that would ensure uniformity and better protect public safety.

They did just that initially with the approach Newsom later temporarily echoed. As a result, the region and the state were widely lauded for saving thousands of Californians’ lives. The governor then set a clear set of criteria for reopening the state but then abandoned them about the same time Bay Area health officers fractured.

The saddest part is the failure, statewide and regionally, to follow through on what we knew to be a critical component — a robust testing and contact tracing effort like the one that succeeded in so many European nations. State health officials said Tuesday they would roll out new guidelines for expanded testing.

It’s time for a reset. Bay Area health officers need to reunite with uniform rules residents can understand and cautious standards for reopening that include robust testing and contact tracing. The health officers set the example for the state before; they need to do it again. 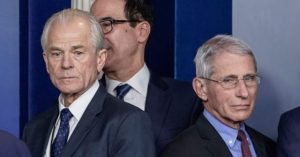 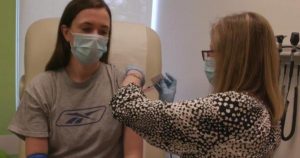