'Don't be like my family': Fifteen relatives got Covid-19 after a small gathering 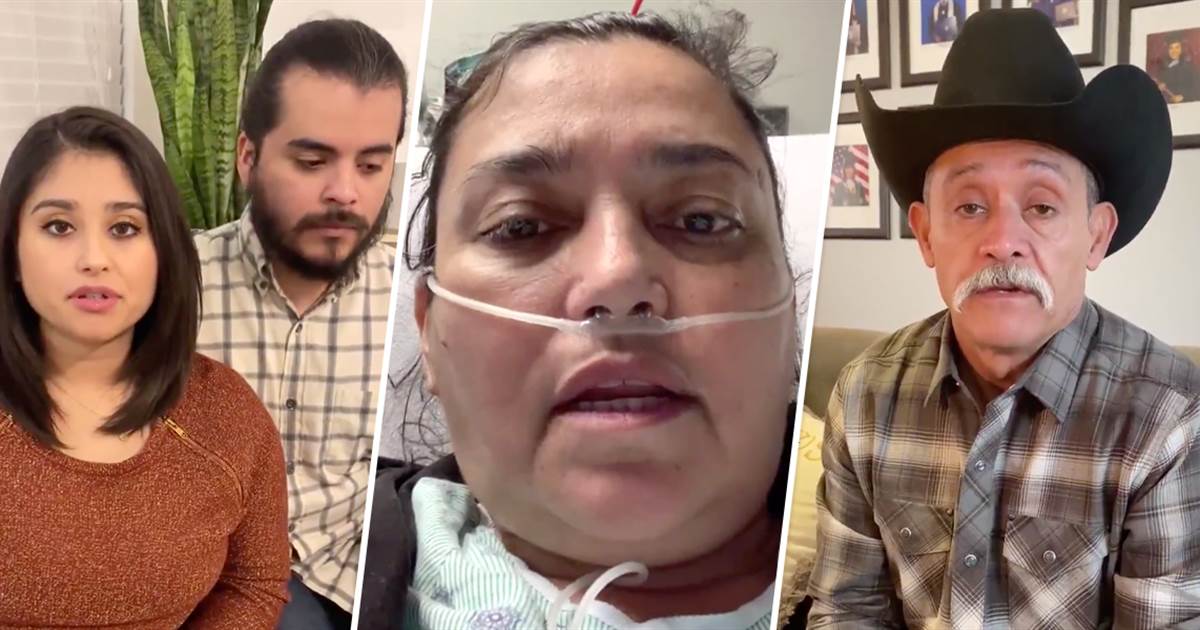 The Aragonez family feels that they’re just like other families navigating the COVID-19 pandemic. They strictly followed the Centers for Disease Control and Prevention precautions, but after eight months, they ignored one rule and gathered in someone’s house. Now, they’re sharing their story in the hopes that others won’t make the same mistake.

“My family has taken every single precaution with the exception of one and that exception has cost us so much,” Alexa Aragonez, 26, of Arlington, Texas, told TODAY. “We’re not some family that is outside of the norm. Unfortunately, we are the norm. Families gather together because we’re tired. We want to return back to normal life. But we just can’t do that yet because the pandemic is not over.”

After an impromptu birthday party, 15 members of the Aragonez family tested positive for COVID-19, with Aragonez’s mother spending seven days in the hospital. The family recorded a video hoping that their experience with a family get-together would show how easily the coronavirus spreads.

“I am quite fortunate that I can say that I didn’t lose 15 members of my family,” Aragonez said. “A lot of people in this nation are not as fortunate.”

Everyone in the family was careful to take the coronavirus restrictions seriously and wore masks and avoided going to bars or restaurants and skipped church services. That’s why, in part, they thought it would be safe to attend a birthday party.

“My cousin texted a message to our group family (chat) and said, ‘Hey, guys, do you want come over for fajitas and cake?’ My family doesn’t think too much of it, since everyone has been very cautious,” she explained. “It was spur of the moment.”

During the party people started drifting toward the kitchen and living room, like they would prior to the pandemic.

“They honestly let their guard down,” Aragonez said. “They just really just started falling into old habits. It’s not like they decided that, ‘Hey, we’re going to gather inside and not go outside.’ It was just more so that they just naturally gravitated to these spaces that we all do whenever we see family.”

Aragonez’s mom, Enriqueta, went but her husband and Aragonez and her sister didn’t attend. The next day Enriqueta texted the group that she felt unwell. Two days after the party, on Nov. 3, several of the partygoers felt sick and they all decided to undergo coronavirus testing. All 12 of the attendees tested positive and three other family members contracted it from those guests. Most of the family is recovering.

“They’re on the mend but everyone is still fatigued. Everyone still has pains, aches, but they are all doing better,” she said.

Yet, Enriqueta experienced more serious complications. At first, she couldn’t break her high fever, but her oxygen levels were fine so she decided to stay away from the hospital. Soon, she was struggling to breath.

They took her to a hospital and doctors said Enriqueta had pneumonia in both her lungs and they prescribed her medication. But the next day she woke up in worse shape.

“We took her to a different hospital for a second opinion. They immediately admitted her and put her on oxygen,” she said. “It affected her heart. Her heart rate at resting was at 150 to 160.”

For a week, Enriqueta was in the hospital, receiving oxygen and treatment. The family remains unsure of why she became so sick.

“She has no underlying conditions. She doesn’t have diabetes, high cholesterol. She doesn’t have asthma,” Aragonez said. “She is just someone that is older but she is very healthy. That’s what’s shocking that someone who has never had any issues before can be sick.”

She’s returned home and is still isolating from her husband in the hopes he will not contract it. It’s been hard for Aragonez to know her mom is so sick and so alone.

“There’s nothing like being there with loved ones and rubbing their back when they’re feeling sick,” she said. “Being so far away from her has really put in my eyes a perspective of what it’s like to know that you’re helpless in a situation.”

Aragonez, who works for the City of Arlington and works closely with the communication department, proposed her family starring in a video to help others understand that even seeing family is risky.

“We, as a city, have tried to be educational, to be encouraging and positive,” she said. “I think it’s about time that we start pulling the heartstrings of folks, especially in this holiday season when we’re so prone to gathering.”

Each family member filmed their part on their mobile phones in isolation, including two younger members of the family.

“A lot of people don’t think that kids can be affected but my little cousins, who are in great health (previously), had labored breathing,” she said. “They couldn’t play, run around.”

Already people have told Aragonez that her family’s video has changed their holiday plans and she feels grateful it’s positively impacting others. The City of Arlington is appreciative of the family for sharing their cautionary tale.

“People face the very real possibility of contracting the virus if they gather with others who do not live at their household. Modifying or delaying these traditions is the safest way to care for those you cherish,” said Dr. Cynthia Simmons, the medical director for the City of Arlington’s Public Health Authority. “… We are grateful to the Aragonez family for sharing their story and reminding others to continue to be safe, especially during the holidays. Remember to wear a mask, maintain proper social distancing, practice good hygiene and have a plan that protects you and others from the virus.”

In the video various members of the family warn others about the coronavirus, but arguably the most powerful moments come from Enriqueta who filmed her part while in the hospital.

“Please protect yourself,” Enriqueta said in the video. “It’s real.”

A previous version of this story was first published in TODAY.com. 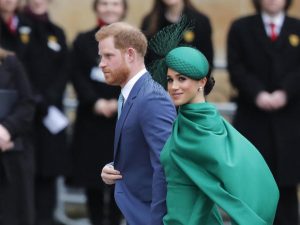