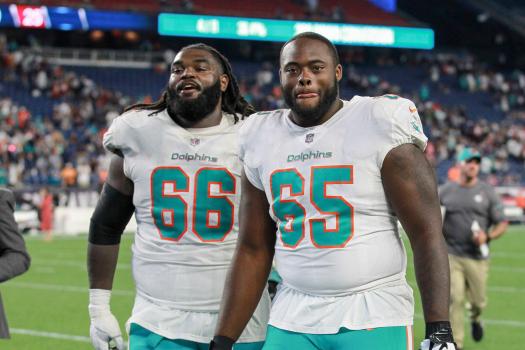 Jones, a former Middle Tennessee State standout the Dolphins (7-7) took a liking to at the Senior Bowl, signed as an undrafted free agent, and has been kept on the 53-man roster all season. He joins cornerback Justin Coleman and tailback Gerrid Doaks (a practice squad player) as the Dolphins who are sidelined.

Tailbacks Myles Gaskin, Salvon Ahmed and Phillip Lindsay, and receiver Jaylen Waddle were also on the COVID-19 reserve list, but all four have returned to the team.

Safety Jevon Holland isn’t on the COVID-19 reserve list, but he hasn’t been cleared to return to the team yet. Holland, the Dolphins rookie starting free safety, missed last Sunday’s win over the New York Jets because of the virus.

Each player who gets put on the COVID-19 reserve list must be symptom free and produce two negative tests 24 hours apart to return to the team.

Whether Jones can do that before Monday Night’s nationally televised game against the New Orleans Saints (7-7) depends on numerous variables. Gaskin, Ahmed, Lindsay and Waddle returned to the team after a week. Holland is entering his second week out.

Jones has served as a backup all season, primarily contributing on special teams in seven games this season. But last week he played 10 snaps on offensive in an unbalanced offensive line, which featured six offensive linemen on the field.

The Dolphins could use Solomon Kindley or reserve center Greg Mancz in that role moving forward if needed. 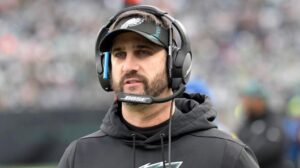 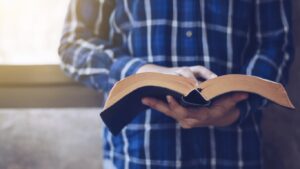 North Carolina sheriff refuses to take down Bible verse in office, says he is 'afraid of burning in hell'