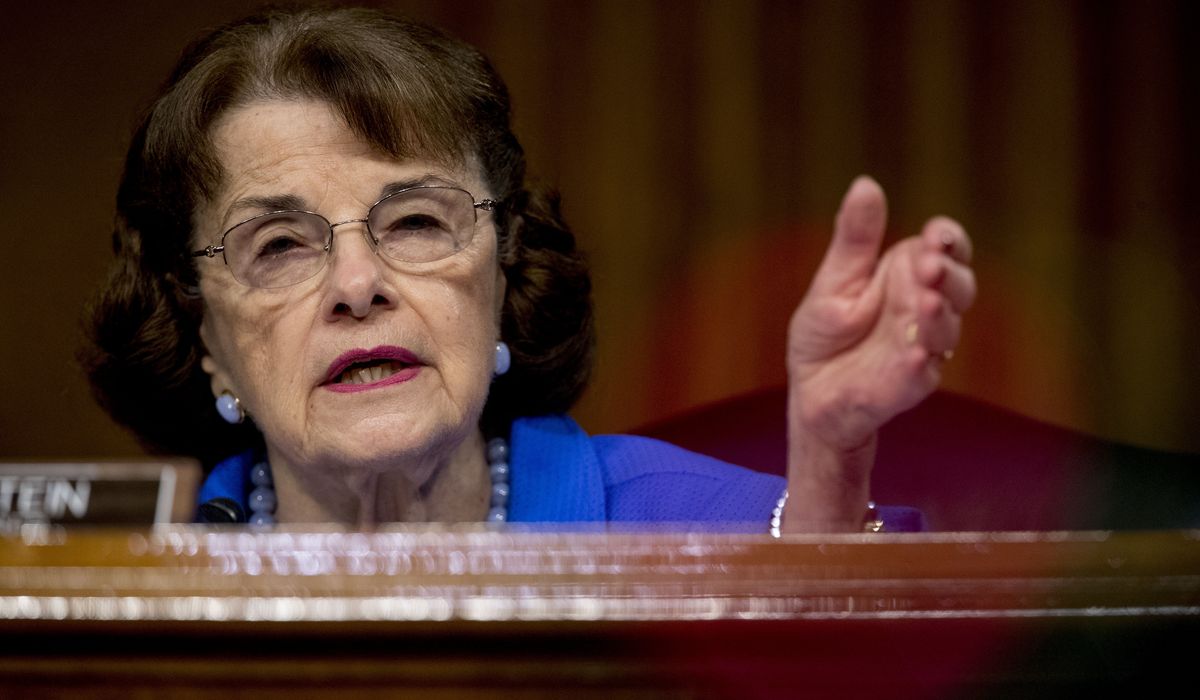 Some of the scammers are Nigerian fraudsters, already famous for their ridiculous email phishing efforts. According to a Secret Service alert, the ringleaders use thousands of “money mules,” who receive payments and then send the money to the fraudsters, sometimes taking their cut from the scam.

Federal law enforcement agencies told the Senate Judiciary Committee that they are still studying the extent of the operations and who exactly is behind it all, but what little they revealed shocked lawmakers.

Associate Deputy Attorney General William Hughes said unemployment fraud is “a big and growing” focus of the Justice Department as it seeks to police the trillions of dollars Congress has approved to deal with the COVID-19 pandemic.

Part of that is a “supercharged” unemployment benefits plan — an extra $600 a week from Uncle Sam — intended to encourage people to stay at home for the sake of better social distancing. That amounted to an extra $136 billion in unemployment payments in April and May, helping cushion an economic catastrophe.

But that sort of cash is an invitation to fraud, experts said.

So is the Paycheck Protection Program, another coronavirus stimulus that is paying businesses to keep employees on their payrolls.

The Justice Department has mounted six prosecutions, though Sen. Richard J. Durbin, Illinois Democrat, said that seemed minuscule compared with the size of the program and the potential for fraud.

“This exploitation that is spelled out in your testimony of six is almost laughable,” Mr. Durbin said. “These are not thoughtful, conniving individuals. They are just silly efforts to exploit the government in the belief that it’s an easy thing to do. To invent companies, invent payrolls, that seems fairly traceable.”

Mr. Hughes said to expect more prosecutions out of the PPP. Mr. Shivers said the current cases stemmed from more than 100 investigations.

The administration witnesses were reluctant to go into detail about the unemployment fraud, though when pressed by Ms. Feinstein, Michael D’Ambrosio, deputy assistant director at the Secret Service, said financial institutions say they have “mitigated” $500 million of bogus payments.

Mr. D’Ambrosio pointed to some success by the agency, saying it was able to return more than $30 million in fraudulent unemployment payments to the state of Michigan.

In an alert last month, the Secret Service said it caught wind of the large fraud after the agency’s Orlando, Florida, field office spotted a “money mule” who had received several automated payments directly from Washington’s unemployment benefits program, under different fraudulent names.

Agents then spotted dozens of other instances in Florida and then in Washington and eight other states.

Sen. Susan M. Collins, Maine Republican and chair of the Select Committee on Aging, said one laid-off Maine resident discovered benefits were already being paid in his name when he went to apply.

A Maine company also reported discovering several of its employees had their Social Security numbers registered for unemployment, even though none of them had filed for benefits. The fraud was exposed when the state’s Labor Department called to verify the names and employment status.

Ms. Collins urged residents to be wary of calls asking people to open a bank account or to process or transfer funds. She also said to be suspicious of calls, texts or emails asking people to reveal personally identifiable information.

The Secret Service, in an alert last month, said it appears the unemployment fraud ring either built or bought on the black market a massive database of personal information and is plugging it into state labor department systems to claim the bogus payments.

They direct the payments to the “mules,” who then siphon them back to the scammers.

A “substantial” amount of the fraud was conducted by using names of “first responders, government personnel and school employees,” the Secret Service said in a May 14 alert.

The Federal Trade Commission said last week that scammers sometimes have the money sent to a valid name. They will then call or text pretending to be the state agency and try to get the person — who didn’t know the money was coming — to transfer it to them.

“Anyone who tells you to do those things is a scammer. Every time,” the FTC said.

She was dismayed when the law enforcement officials called to testify on coronavirus fraud were unable to give more details, particularly given the size of the fraud.

Sen. Lindsey Graham, South Carolina Republican and chairman of the Judiciary Committee, commiserated with her but said it was the price to pay for pumping cash into the economy to lessen the coronavirus catastrophe.

“If you put $3 trillion out there, people will take advantage of it, [but] you had to do it,” he said. 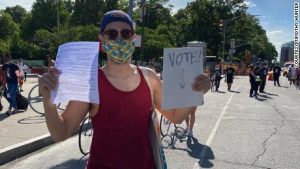 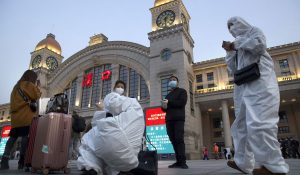 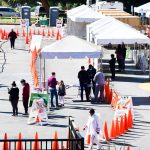 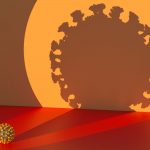 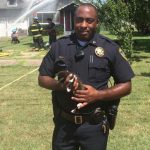 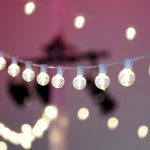