Dez Bryant ‘not excited’ about testing negative for COVID-19 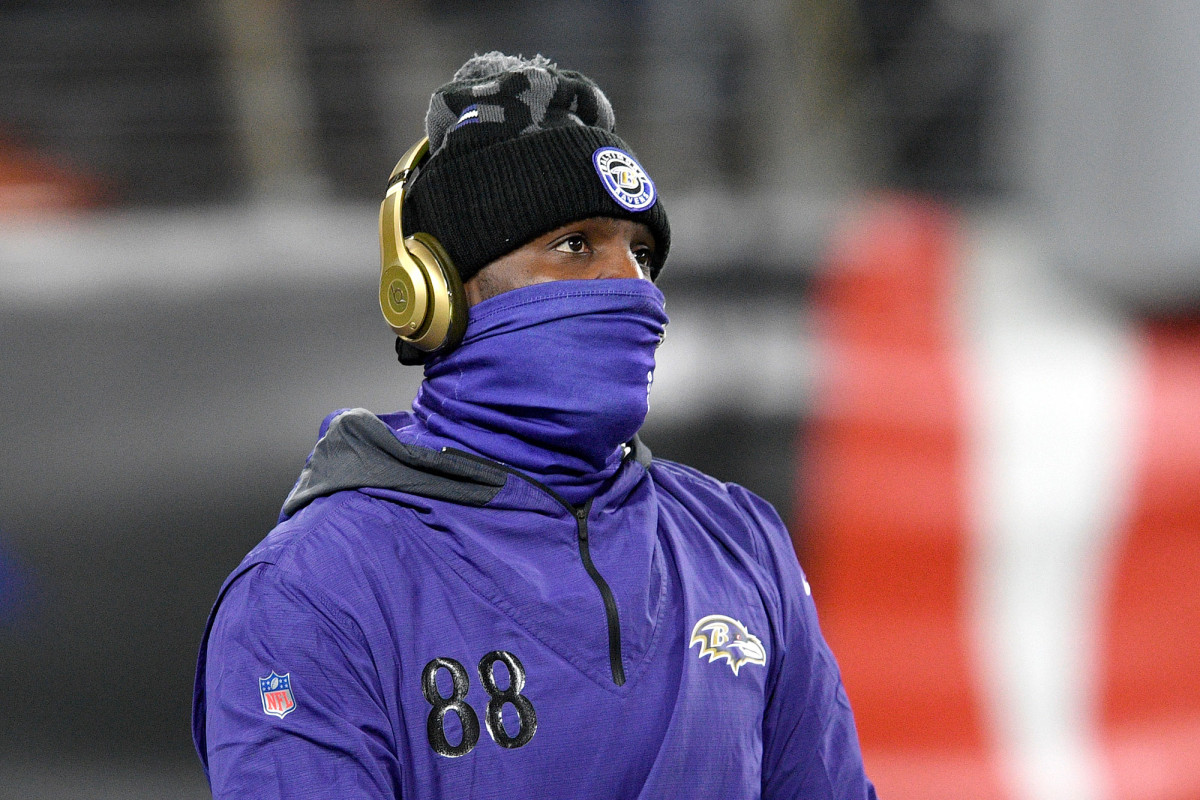 Dez Bryant may have lost out on his revenge game due to a false positive COVID-19 test.

The Ravens’ wide receiver tweeted that he has tested negative twice since he wasn’t able to play on Tuesday night against the Cowboys due to a positive test and he isn’t happy about it.

“I tested negative back to back for covid and I’m not excited about it,” he wrote on Thursday.

Just a half-hour before Tuesday’s kickoff, a test revealed Bryant was positive and would not be able to play. He has yet to be placed on the reserve/COVID-19 list and wasn’t on the practice field Thursday.

“He’s doing as well as can be expected,” coach John Harbaugh said of Bryant before practice. “He’s a guy that cares. He sacrificed a lot to leave home and leave family behind. He’s a family man and has kids. I think he’s pretty hurt by it. He’s not mad at anybody. But just the circumstances, I think he’s a little stunned by it, surprised that it came up. I think he’s trying to work his way through it right now.”

If it is ruled a false positive test, Bryant wouldn’t have to quarantine for 10 days, and could play Monday night against the Browns. ESPN reported that Bryant took a test Tuesday morning that came back inconclusive shortly before kickoff. It was rerun with the same result. A rapid PCR test then revealed he was positive 30 minutes before kickoff.

“The crazy thing is I have the same damn routine,” Bryant wrote on Twitter that night. “This s— do not make sense to me.”

After missing the last two years, Bryant, 32, was signed to the Ravens’ practice squad and made his debut on Nov. 28. He has four catches for 28 yards. Tuesday night, Bryant said he was done playing this season, but later walked back that stance.

“I could never speak for another person, because the Twitter stuff and all that, that’s something you’d have to ask him,” Harbaugh said. “I don’t have any answers to that. But that’s what we would be planning for, certainly. He’s certainly an option. He’s a part of our team. And I was really happy with his progress, how he was practicing.

“I don’t think it’s hard to understand why it would be such a tough thing emotionally, especially with where he’s at in his career. I think we could all put ourselves in his shoes on that, for sure. I’m very sympathetic toward that and understanding of it. Ultimately, people make decisions for themselves and that’s what they have to do.” 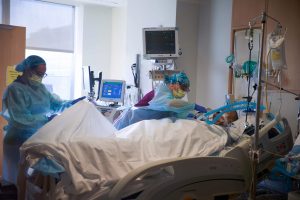 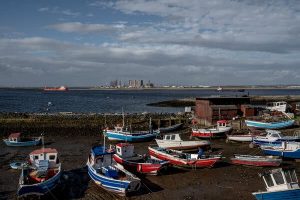 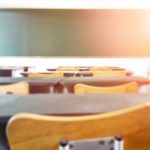 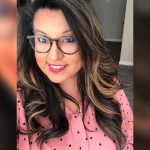 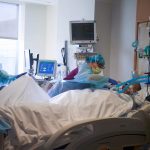 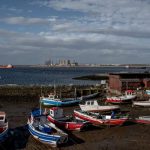