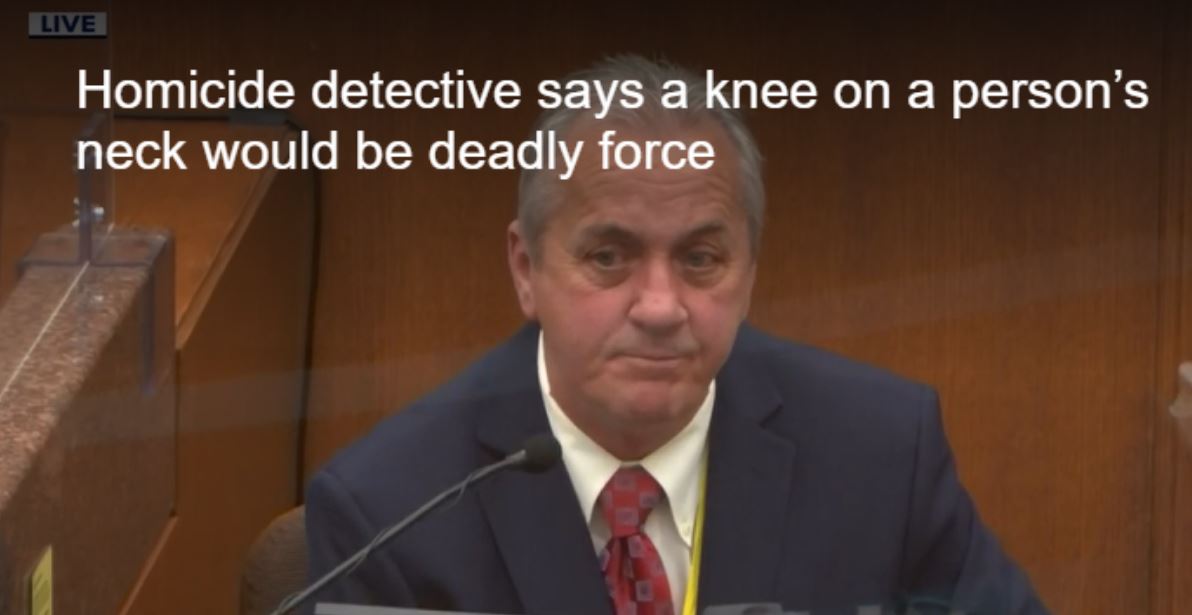 The Derek Chauvin defense team took a blow on Day 5 when several police officials spoke against the actions of the former officer charged with killing George Floyd.

Before diving into today’s proceedings, it was discovered that Floyd’s long-standing friend Morries Lester Hall has been in custody at HCJ since March 16 on charges of Violate No Contact Order, Domestic Assault by Strangulation, and another felony warrant. Yikes.

This after he stated on Thursday, April 2nd that he would plead the fifth if asked to take the stand.

Floyd’s fiancee Courtney Ross recently testified that Hall had sold the couple illegal pills in the past.

Chauvin is charged with second-degree murder, third-degree murder, and manslaughter. The other officers on the scene, Lane, Kueng, and Tou Thao, are expected to go on trial in August on charges of aiding and abetting Chauvin.

Excessive Use of Force Under Question

The first witness called Friday was Jon Edwards, a Minneapolis police sergeant on the force since 2007.

He was starting a shift on the evening of May 25 when he was alerted by the previous shift’s supervisory sergeant that Floyd “may or may not live.” He was directed to the intersection where Floyd was arrested just in case they had to secure that area and make contact with others officers still there.

Edwards got to E. 38th Street and S. Chicago Avenue about 9:30 p.m., met with officers J. Alexander Kueng and Thomas Lane, and ordered them to turn on their body-worn cameras. The officers then explained where they interacted with Floyd. Edwards said he directed them to use crime scene tape to “preserve any potential evidence that was there.”

He ordered them out of their squad and began canvassing witnesses. He encountered Charles McMillian, one bystander heard on the tape saying to George “you can’t win,” arguably inviting him to stop resisting.

Floyd responds, “I am not trying to win.”

McMillian refused to give Edwards his name or provide information.

“I told him he would be very valuable if he would provide us with information,” Edwards said. “He told me he refused to say anything and wondered if he was under arrest, and I told him, no, and he told me he wanted to leave.”

According to Edwards, Bureau of Criminal Apprehension personnel arrived and took over control of the crime scene as Kueng and Lane were escorted to City Hall for a debriefing. The officers’ squad and the Benz SUV that George was driving were towed away by the BCA as evidence in what was classified as a “critical incident.”

So yet again we have a recurring theme of the police needing to police the police.

The homicide detective was at home when he learned of the incident and that his presence was needed. When he arrived he asked, “What’s going on?” to law enforcement on the scene, according to officer bodycam footage shown in court.

Zimmerman located Kueng and Lane, then “determined they were involved officers” connected to Floyd’s arrest, he said.

In court, he remarked that Chauvin putting his knee on a handcuffed man’s neck during arrest  “totally unnecessary.”

“Pulling [Floyd] down to the ground facedown and putting your knee on a neck for that amount of time is just uncalled for.”

Prosecutor Matthew Frank asked Zimmerman whether in his opinion, should that restraint have stopped once Floyd was handcuffed and prone on the ground?

Prosecutor Matthew Frank asked Zimmerman whether he was ever trained to put a knee on the neck of someone in handcuffs. He said he had not, but he classified such a maneuver under “deadly force” – the most extreme level.

“If your knee is on someone’s neck, that could kill them,” he said.

Frank then asked how much a threat a suspect is once handcuffed.

“That person is yours,” once the cuffs are on, said Zimmerman, who joined the department 36 years ago.

Under cross-examination, defense attorney Eric Nelson made it clear that Zimmerman was commenting on duties that are not even under his direct purview. He was basically a non-expert expert on the matter.

He noted that Zimmerman has not worked as a patrol officer for several years and does not teach defensive tactics. Under Nelson’s questioning, he conceded that police officers sometimes need to “improvise” to protect themselves regardless of training.

“You would agree, however, in a fight for your life, you as an officer are allowed to use whatever force is reasonable and necessary, correct?”

“Minneapolis Police Department policy allows an officer to use whatever means available to protect yourself, correct?” Nelson asked.

The lieutenant under questioning acknowledged that handcuffed suspects can still pose a danger.

“That person can continue to thrash his body around, correct, and part of the reason police officers restrain people is for their own safety, correct?” Nelson asked.

The prosecution rose again, arguably weakening the defense’s points, which were at times a bit of a stretch. It might have been more impactful to make a case that Floyd had acted erratically and that his behavior had escalated and changed at a clip that made him unpredictable. But to say that he could likely do harm once handcuffed was a bit of a stretch.

Frank asked Zimmerman whether he found the improvisation of putting a knee on Floyd (for the newly revised) 9 minutes and 29 seconds reasonable.

Zimmerman also noted that Floyd was not kicking once he was on the cement.

Zimmerman’s name was on an open letter to the public from 14 Minneapolis police officers, written after Floyd’s death where they said they “wholeheartedly condemn” Chauvin’s actions.

After a jam-packed week, Judge Cahill adjourned the proceeding for the day shortly after 11:30 a.m. CST. 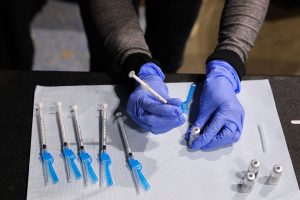 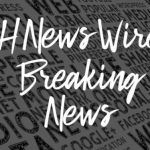 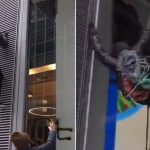 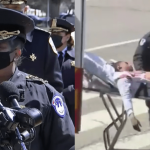 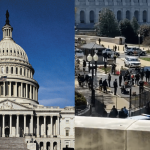