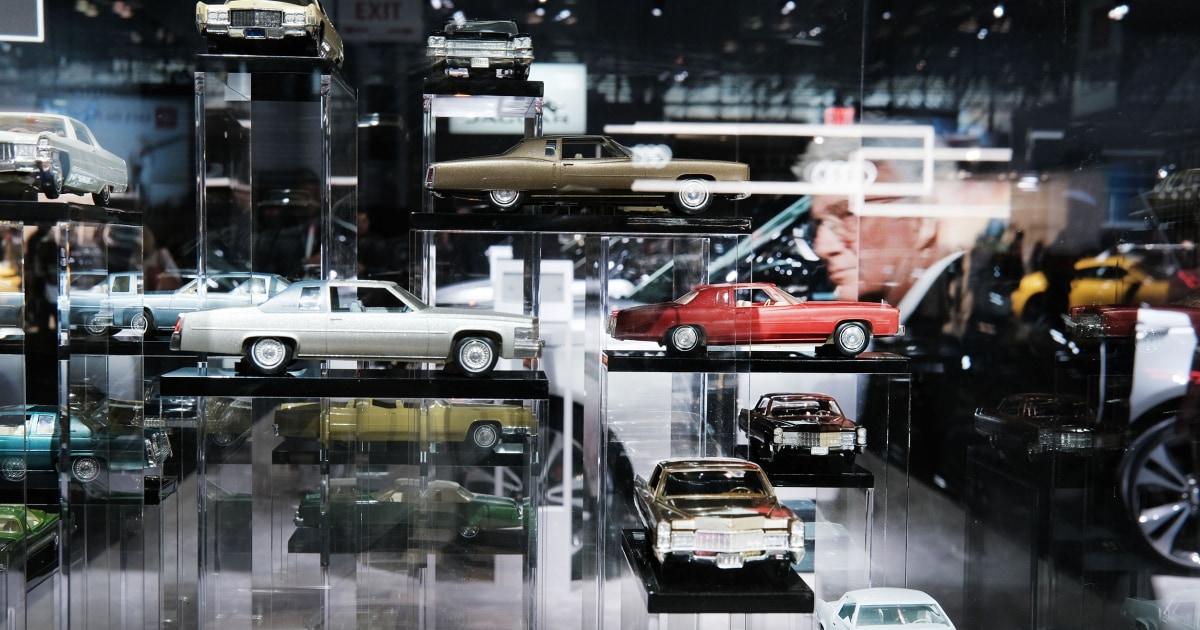 The delta variant of the coronavirus is wreaking havoc on the automotive world, closing down the New York International Auto Show just days before it was scheduled to open, forcing auto workers to return to mask wearing on assembly lines and threatening to impact vehicle production.

Scheduled for Aug. 20-29, the car show was canceled Wednesday morning, with officials citing “the growing incidences of the Covid-19 delta variant and the increased measures announced recently by State and local officials to stop its spread.”

New cases along the assembly line threaten to affect U.S. vehicle production and, in turn, Detroit’s Big Three automakers have reinstated mask mandates for hourly workers, hoping to contain the spread of the virus variant.

Automakers are hoping to prevent the sort of disruptions the industry faced last year, which resulted in a big slump in demand, production and earnings.

The move was announced by the Covid-19 Task Force set up last year by General Motors, Ford and Stellantis (formerly known as Fiat Chrysler Automobiles). It comes as operations at several plants, including a GM facility in Missouri, have been disrupted by accelerating Covid infections.

Automakers are hoping to prevent the sort of disruptions the industry faced last year, which resulted in a big slump in demand, production and earnings. But, even if they can keep plants running, the pandemic’s impact is expected to be felt for some time, in part due to the shortage of semiconductor chips it triggered.

Domestic automakers aren’t the only ones worried about the delta variant’s worsening toll.

“It’s a reality we’re dealing with, with the most recent news of Covid,” said Chris Reynolds, chief administrative officer for Toyota Motor North America. “Like everyone, we thought things were starting to turn for the better. But the Delta variant, you know, is really affecting everyone, Toyota included.”

In a statement released on Monday, the United Auto Workers Union said: “While we know that masks can be uncomfortable, the spread of the Delta variant and recent data outlining the alarmingly high rate of transmission among those unvaccinated is a serious health threat.” The union is part of the Covid task force, and agreed with its mask recommendations.

Some foreign-owned manufacturers have also reinstated their own mask mandates. Others are reconsidering plans to bring workers back after having them operate from home since early spring 2020, NBC News has confirmed.

“At our corporate headquarters in California, we have temporarily delayed the next phase of our return-to-office plan,” said Michele Tinson, a spokesperson for Hyundai Motor America’s Midwest and East Coast regions. “At all of our facilities, we continue to closely monitor case counts, regulations, and guidelines to determine the right approach to keep our employees safe and healthy.”

The auto industry has been hammered by the coronavirus pandemic since its earliest days. Chinese factories began temporary closures by early 2020, with factories in Europe following soon afterwards. The entire North American automotive manufacturing network shut down by mid-March and only began a phased reopening two months later.

When factories shut down 17 months ago, automakers canceled orders for crucial parts and components. Semiconductor manufacturers quickly found alternative customers in the consumer electronics industry flush with orders for smartphones, video cameras and game players as the world went into lockdown.

As vehicle production rebounded, “the automakers found themselves at the back of the line,” said Joe Phillippi, head of AutoTrends Consulting. Like many analysts, he doesn’t see carmakers being able to get orders for chips fully filled until late this year, possibly even into 2022.

But by slashing incentives and raising prices, earnings for the second quarter of 2021 have been reasonably solid. Nissan was in the black after initially signaling it might suffer a loss. Ford turned in better numbers than CEO Jim Farley had earlier warned, and Stellantis had a solid $7 billion net profit for the first half, compared with a $965.4 million loss the year before.

The big question is what happens going forward. The challenge, Reynolds said, is coming up with ways to keep Covid from winning.

“We’ve always told our teammates the virus runs the show here,” he said.

Paul A. Eisenstein is an NBC News contributor who covers the auto industry. 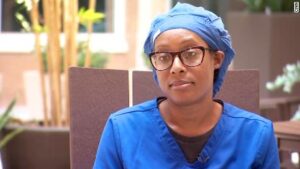 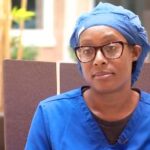 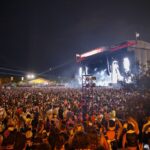 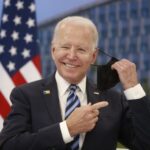 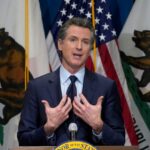