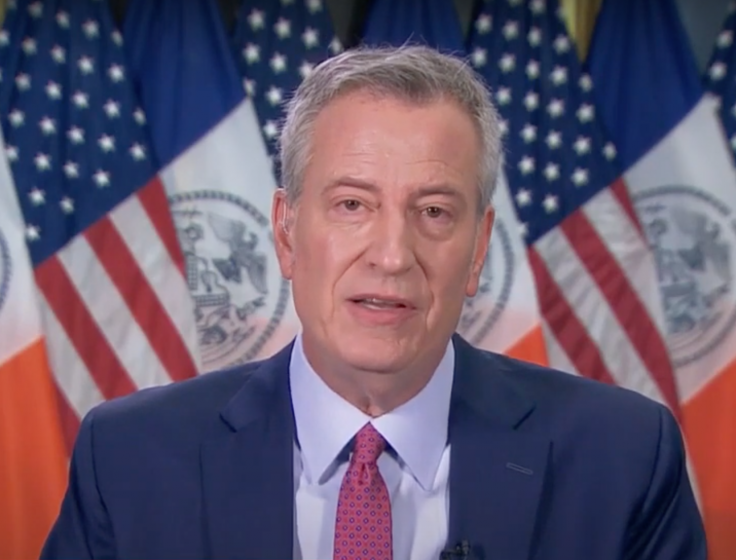 New York City mayor Bill de Blasio suggested on Wednesday that a universal health care system would have “beat back” the coronavirus outbreak.

The mayor also said countries with universal health care systems and testing strategies “did a hell of a lot better” than the United States in fighting the virus, which should spur a reevaluation of “the whole approach to health care.”

In early April, the New York Times published a report saying de Blasio had made numerous mistakes in responding to the coronavirus during the previous month. He faced criticism for ignoring warning signs about the pandemic, according to the Times, and he also misinformed New Yorkers about the danger posed by the virus and failed to follow his own guidelines by going to the gym. 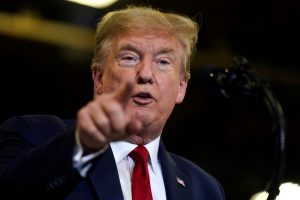 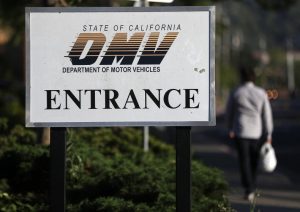 Is the DMV Open During the Coronavirus Pandemic? Colorado Reopens 10 Offices, Other States Could Soon Follow