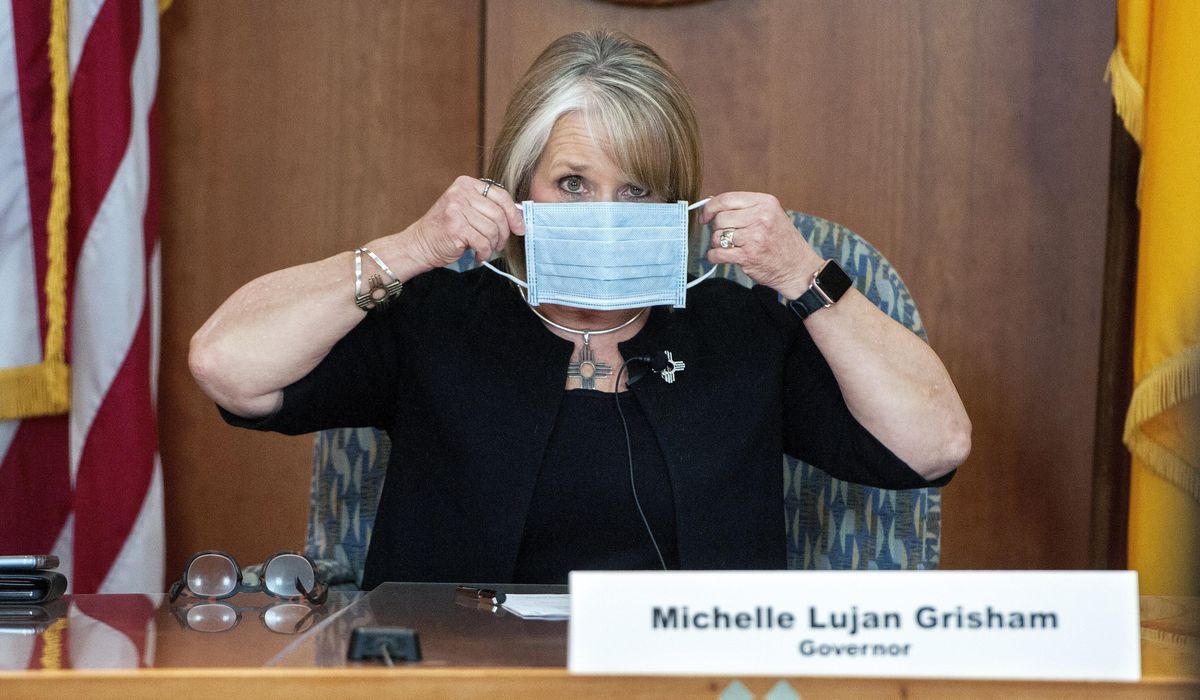 Two fatalities were announced as virus-related deaths approach the 900 mark.

New Mexico Gov. Michelle Lujan Grisham is showing no signs of infection as she self-quarantines in response to one positive test result by a custodian at the governor’s mansion in Santa Fe.

The governor’s official residence was the backdrop to online campaign events as Lujan Grisham joined a webcast meeting Tuesday in support of Democratic Sen. Bill Tallman of Albuquerque, who is defending his seat against Libertarian Michael Cordova and Republican Ryan Alexandra Chavez.

The seven-day rolling average of daily deaths in New Mexico decreased over the past two weeks, going from 4 deaths per day on Sept. 22 to 3 deaths per day on Tuesday, according to data from Johns Hopkins University Center for Systems Science and Engineering.

At the same time, the average positivity rate has climbed over the past two weeks from 2.1% to 3.65%, and daily positive tests have nearly doubled from 120 on Sept. 22 to 235 on Tuesday.

Comparing seven-day averages of new cases smooths out anomalies in the data, including delays in test results.

The Public Education Department tallied 15 new cases for schools – 11 of those are students, including four youths in Curry County. 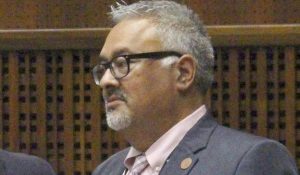 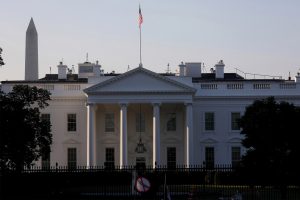