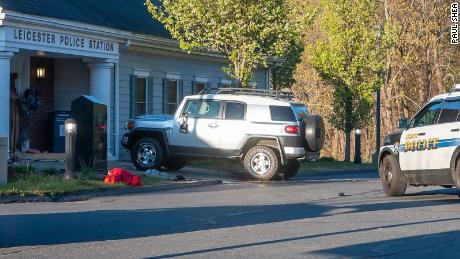 The man managed to drive through the steel double doors and make it inside the station, Leicester Police Chief Kenneth Antanavica said at the news conference.. By the time officers responded, the vehicle was back in front of the doors, Early said.
Officers shot the suspect, who appeared to be a man in his early 20s, after he got out of his vehicle and aimed what appeared to be a rifle at responding officers, Early said.
The man was taken to Saint Vincent Hospital in Worcester, where he was pronounced dead, Early said.
Early did not release the man’s identity, but said the man had a traffic violation and an upcoming court date. Early would not speculate on a motive. No officers or passersby were injured, he said.
The district attorney said the investigation would determine whether the man was carrying a real gun and whether he fired any shots.
“Their job is so hard,” Early said of officers. “At 6 in the morning, you’re staring at what appears to be a rifle as you show up to a scene.”
Antanavica said the ramming appeared to be an isolated incident. Two officers were automatically put on leave while the Massachusetts State Police investigates, he said.
There is surveillance footage of the entire incident, but it was not immediately available to the media, Early said. 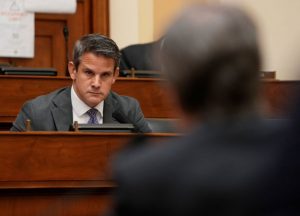 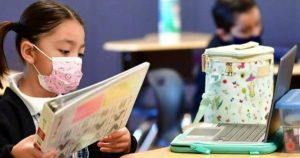 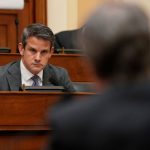 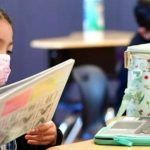 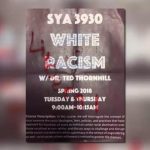 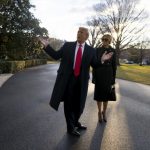