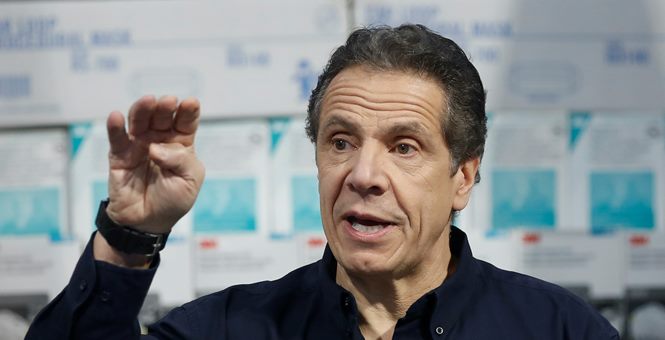 If you’re a healthcare worker who went to New York to volunteer to help fight the coronavirus outbreak there, Gov. Andrew Cuomo says you owe New York state income taxes.

Even if you were not working for any pay in New York, but you were still being paid in your home state. Pay that enabled you to volunteer and put your own health in danger to help New York.

That’s classic taxation without representation. Americans have a history of not liking this.

Health care workers that came to New York to help fight the coronavirus pandemic at its epicenter will have to pay state taxes, according to the governor.

He addressed the issues Tuesday at a news conference.

“We’re not in a position to provide any subsidies right now because we have a $13 billion deficit,” Gov. Andrew Cuomo said. “So there’s a lot of good things I’d like to do, and if we get federal funding, we can do, but it would be irresponsible for me to sit here looking at a $13 billion deficit and say I’m gonna spend more money, when I can’t even pay the essential services.”

This man is…what’s the nice way to put this?

There isn’t a nice way to put this. Andrew Cuomo is an idiot. He’s just made sure no one will volunteer to help New York for the foreseeable future.

He’s also betrayed his bedrock opinion of your money, which is in his mind, not your money. It’s his and he feels no compunction about confiscating it. Even if you don’t live in New York.

New York has suffered more than any other state during the coronavirus pandemic.

The leadership it has elected — Gov. Cuomo and Mayor Bill de Blasio — are why.

Even though the state government asked thousands of people to come to New York from out of state to help fight coronavirus, they will have to pay New York state taxes, even on income they might make from their home states that they’re paid while in New York.

I’m not a health care worker and didn’t set foot in New York to volunteer. But if I had, and then returned home to another state only to have Cuomo say he’s going to tax my income, I’d give him a blunt answer:

Come and take it. 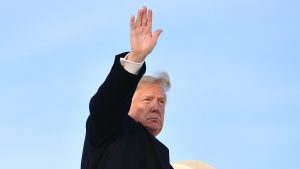 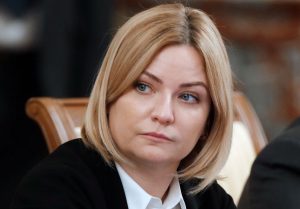