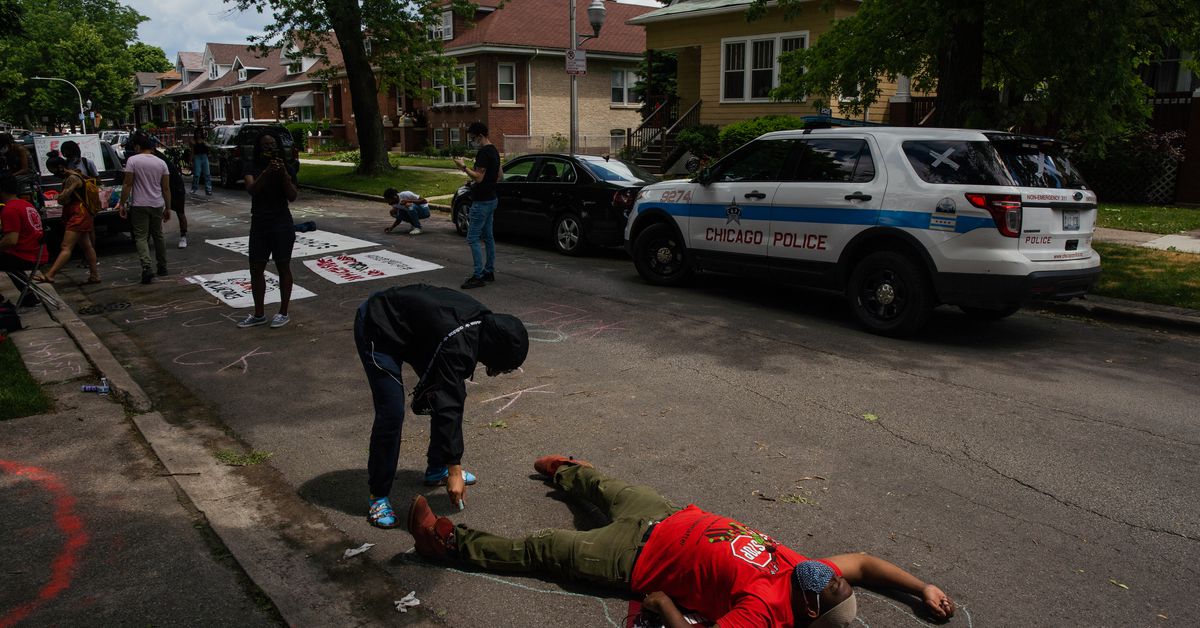 The issue of police officers patrolling public schools has been debated for years, with many students of color saying they haven’t felt safe with cops in their schools. Last year’s nationwide social justice protests in the aftermath of the police killing of George Floyd in Minneapolis reignited students’ and advocates’ fight to remove officers from schools. But the Board of Education — urged by CPS leadership and Mayor Lori Lightfoot not to remove cops from all schools — ultimately voted to keep the police contract intact.

CPS CEO Janice Jackson said in a statement Wednesday that the district and community groups “developed an approach that recognizes safety encompasses not only physical safety, but also emotional and relational safety as well.

“Through this process, we can now help schools review their strategies and refine their safety plans in a manner that goes beyond previous efforts,” Jackson said.

The groups made their recommendations after holding 18 meetings attended by more than 670 people citywide.

“Having community input that was centered on youth voices helped create a space for young people to feel heard in this process,” said Donte Hullum, a Simeon High School sophomore and leader with the student group VOYCE, which was prominent in calling for the removal of school officers last year.

Advocates for police-free schools have said Black students in particular don’t feel safe attending classes with uniformed officers in the hallways. A Chicago Sun-Times analysis last year found Black students and those in special education are over-policed compared to their peers. Those disparities have continued even as police intervention has significantly dropped over the past decade.

In response, CPS partnered with five community organizations to create safety alternatives to school officers. They came up with recommendations for schools to develop police-free schools, including:

The groups’ recommendations will go to school administrators and Local School Councils, and each school that still has police officers will form a committee by next month to create its own unique plans, officials said. A team of consultants made up of students, teachers, trauma experts, VOYCE leaders, principals and other advocates will offer support and training for schools in developing those plans.

“They have put their trust in this process,” CPS’ security chief Jadine Chou said of the community groups. “And it is our commitment to the [organizations] and all the school community members who participated in this process that we’re going to carry out this vision in achieving a whole school safety approach.”

Maria Degillo, a VOYCE organizer, said “we’re in a critical moment in shifting one of the largest school districts in the country,” and all involved need to be thoughtful in how they’re moving forward. She said one of the only reasons students trusted this process after they were hurt by the school board’s vote last summer was because it was youth-centered — and that needs to continue.

“This was a challenging process, not because we were fighting all the time, but because this is a very complex issue that needed to be centered on healing and equity,” Degillo said. “And it was a big risk for VOYCE to do this, too. But our young people knew that, look, if this process goes on without young people being in it, it’s going to be a bigger mess.”

Schools will still have the option to keep their officers — and can this time decide whether to have one or two cops — but they’ll be encouraged to develop alternatives. Schools will be expected to submit an alternative plan by June 1 after asking families and staff for input, and they’ll need to make a recommendation on whether to use that plan or keep their cops. LSCs will vote in June.

The Board of Education’s renewal of the CPD contract meant CPS would operate with a revised, significantly cheaper police contract this year, worth $12.1 million instead of $33 million, that included for the first time a detailed job description for school cops and softened the contract language to remove heavily scrutinized, military-style wording that previously described officers’ school jobs as “tours of duty.”

The pandemic has kept high schools closed, however, and no money has been spent on school police officers so far this academic year.

But that renewal allowed officers to remain stationed at 55 high schools — whenever they reopen — where Local School Councils voted last summer to retain their cops. Another 17 decided to remove them but weren’t allowed to use that money for other programs, which drew the ire of school communities who wanted to reinvest in other solutions and was cited as a reason why many schools kept their officers.

This time around, budgets for alternative plans will be evaluated “using an equitable resource allocation process,” the district said. The contract is up for renewal in August. 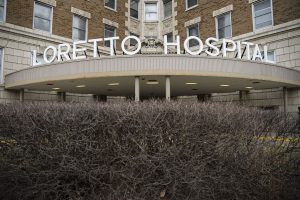 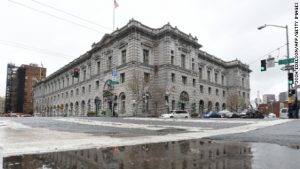 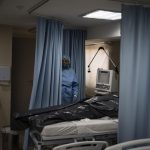 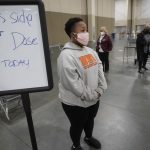 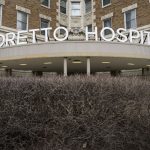 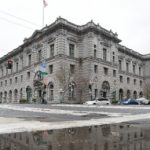