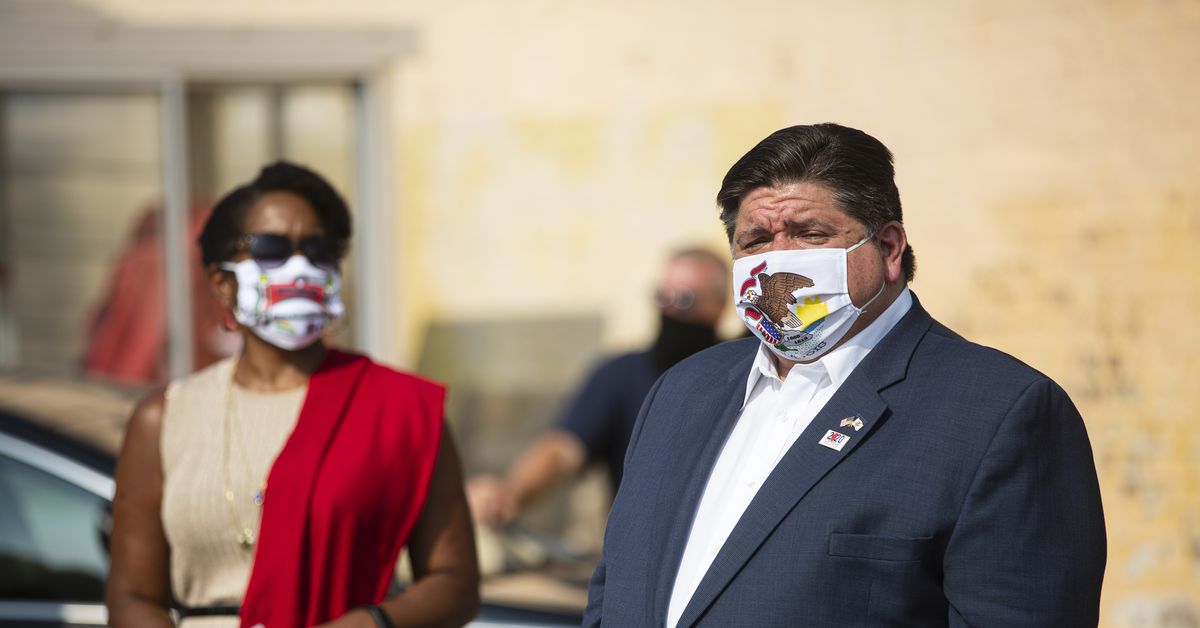 Illinois reported its largest number of new COVID-19 cases in over a month Wednesday as 2,630 more people tested positive for the deadly virus statewide.

The new cases were confirmed among 58,820 tests, raising the state’s average testing positivity rate over the last week to 3.5%.

A steady rise in Illinois’ testing capacity over the last two months has kept that number — the key gauge of how rapidly the virus is spreading — relatively low compared to neighboring states of Wisconsin and Indiana.

But the Illinois Department of Public Health also announced the virus has killed 42 more residents, the second time in a week that the state’s daily death toll has surpassed 40 — following a stretch of more than three months without exceeding that mark.

The latest victims were spread out among 23 of the state’s 102 counties, ranging in age from their 40s to 90s. Five Cook County residents died.

The state has averaged about 27 coronavirus deaths per day over the last two weeks, up from a rate of about 21 daily fatalities this time last month.

And it’s all the more reason to take COVID-19 precautions seriously, Gov. J.B. Pritzker said during a virtual news briefing.

“Last week I told you that we had been seeing promising declines in nearly every region of the state… That progress has cooled off a bit across Illinois,” Pritzker said.

Of the state’s 11 regions, three that had seen declining positivity rates have leveled off, while two others — the far north suburban Lake/McHenry County region, and southern Illinois — have begun trending the wrong direction altogether.

Chicago, meanwhile, has held steady at 4.3% positivity and suburban Cook County at 4.8%.

“For this COVID-19 season — and flu season— wear your mask. wash your hands, get your flu shot and watch your distance,” Illinois Public Health Director Dr. Ngzoi Ezike said. “Mask up, lather up, sleeve up and back up.”

The state passed a milestone Wednesday of 6 million coronavirus tests administered since March. Among those, 307,641 people have tested positive, and 8,878 of those cases have proven fatal.

As of Tuesday night, 1,679 Illinois coronavirus patients were hospitalized, with 372 in intensive care units and 165 on ventilators. 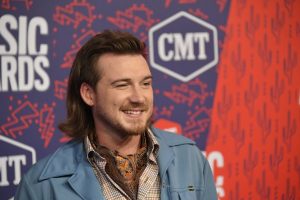 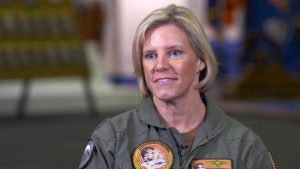