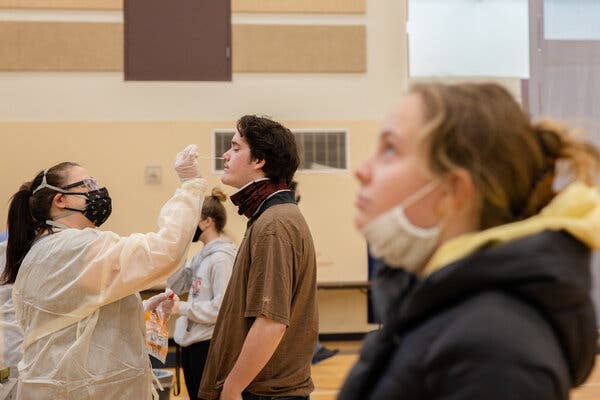 Widespread testing is crucial in controlling the spread of the coronavirus and squashing new outbreaks, experts say. But the amount of testing being done in the United States has fallen by 30 percent in recent weeks.

From a high of nearly 14 million tests a week in early January, the pace fell to fewer than 10 million — a level not seen since October —  in the week ended Feb. 24, according to the Covid Tracking Project.

Some areas report even sharper declines: Michigan is testing about half as many people now as it was in November, and Delaware’s state-run sites are testing about one-third as many. Los Angeles County’s sites, which were running flat out last month, tested just 35 percent of their capacity last week.

Experts cited a number of factors that could be contributing to the slump:

All those forces may be at play, said Dr. Jennifer Nuzzo of the Johns Hopkins Bloomberg School of Public Health: “My sense is that it’s probably that there are fewer options for testing, fewer communications about it, people may be perceiving that it’s less necessary — maybe they just don’t see the point any more.”

The slump in testing, at a time when a clear picture of the pandemic is still badly needed, worries some epidemiologists. “There’s nothing about the current situation that has made testing any less necessary,” Dr. Nuzzo said.

Among other things, less testing makes it harder to follow the virus’s mutations and to get ahead of variants that may be more contagious or deadly, said Dr. Rick Pescatore, the chief physician at the Delaware Division of Public Health. “We can’t identify variants until we first identify positives.”

But the decline in testing may not be a cause for alarm — and may even be a good sign — if it reflects wider progress in tamping down the pandemic, said Dr. Clemens Hong, who runs Los Angeles County’s testing program.

“The biggest reason for the drop in testing demand, I think, is the decrease in infections and spread,” Dr. Hong said. “Covid-19 is not spreading as quickly right now, which means there’s fewer people with symptoms, and also fewer people having contact with people with Covid-19. That’s just the reality.”

Across the country, new case reports have dropped sharply since mid-January. At its peak on Jan. 8, the U.S. reported a seven-day average of over 259,000 new cases. Now, the seven-day average is less than 70,000, as of Saturday.

Hospitalizations and deaths have followed suit, and vaccine distribution is rapidly increasing: 15 percent of the U.S. population has now received at least one dose.

Nonetheless, Dr. Hong said, testing remains vital to getting ahead of outbreaks.

“Even with all these declines and the rollout of the vaccines, it’s just not enough,” he said. “We don’t have enough immunity in the community to prevent another surge. We may never see a surge like we saw in December and January again, but we’ll see little pockets and little surges that will try to come to life, and we just need to put them out.”

The desert valley tucked behind the San Jacinto Mountains in California is best known for the Coachella music festival and a series of lush resort towns where well-heeled snowbirds go to golf, sunbathe and party.

But just beyond the turquoise swimming pools of Palm Springs, more than 10,000 farmworkers harvest some of the country’s largest crops of date palms, vegetables and fruits.

Mainly undocumented immigrants, they have borne the brunt of the pandemic in California: In some areas, up to 40 percent of the workers tested for the virus had positive results. The Rev. Francisco Gómez at Our Lady of Soledad church in Coachella said his parish had been averaging 10 burials a week. “You’re talking about an apocalyptic situation,” he said.

Ending the virus’s rampage through farm country has been one of the United States’ biggest challenges. Undocumented immigrants are wary of registering for government programs or flocking to public vaccination sites, and the idea of offering the shots to immigrants who are in the country illegally ahead of other Americans has spurred debate, particularly among some Republican members of Congress.

But a landmark effort is underway across the Coachella Valley to bring the vaccines directly into the fields. Thousands of farm workers are being pulled into pop-up vaccination clinics hosted by growers and run by the Health Department.

The county is the first in the nation to prioritize farm workers for vaccination, regardless of their age and health conditions, on a large scale. But epidemiologists say such programs will need to expand significantly to have any chance of ending one of the biggest threats to the stability of the country’s food supply.

Hundreds of outbreaks have crippled the work force on farms and in food processing centers across the country. Researchers from Purdue University in Indiana estimate that about 500,000 agricultural workers have tested positive and at least 9,000 have died.

The challenges to getting farmworkers vaccinated go well beyond worries about their immigration status. The odds of being able to sign up for a vaccine online are low in a population that often lacks broadband access and faces language barriers. Many cannot easily reach vaccination sites in urban areas because they do not have reliable transportation or the ability to leave work in the middle of the day.

Britain often tried to ignore the coronavirus as it advanced from Asia to northern Italy to the United States, leapfrogging political and geographic boundaries, carried by airline passengers and cruise ship vacationers just as the government entered the final phase of the departure from the European Union.

But today, the battle against the virus is still being waged on myriad fronts.

It is fought from emergency rooms to burial grounds, from the parlors of modest homes to the chanceries of state, from the soaring vault of a cathedral-cum-vaccination center to small-town mortuaries designed to cope with quotidian calculations of mortality, not the crushing onslaught of a pandemic.

The British government casts its fight in superlatives: the fastest authorization of vaccines, the speediest rollout of inoculations. But there is another, more macabre marker: a higher per capita death toll than any other large country in the world.

It took the emergence of a much more transmissible variant of the virus in the southeastern county of Kent in December to galvanize the country and its government. Last month, Sharon Peacock, the head of Britain’s genetic surveillance program, said the variant had “swept the country,” adding, “it’s going to sweep the world in all probability.”

For years, British physicians say, they have sought funds for the National Health Service to expand intensive care facilities, only to be “laughed out” of committee rooms, as one of them put it. And so, their charges cling to life in crammed theaters, many in induced comas.

Dr. Susan Jain, a specialist in anesthesia and intensive therapy, works in an intensive care unit in London that had to expand from 10 patients to 30, nearly all of them on ventilators. “We are very packed in our particular unit,” she said. “It isn’t quite as bad as MASH, but that’s what comes to mind.”

It is not a place Mohammed Malik, 53, a retired I.T. project manager who was discharged in February, recommends visiting. “The I.C.U. is the last place you want to end up,” he said. “There’s nothing after the I.C.U. other than death.”

While he was there, one of his five daughters, Miriam, who was pregnant, was found to be infected, too. Her baby was delivered by cesarean section; his daughter was in a coma for 10 days. “It was the darkest of all the darkest moments,” he said.

They survived. But even now, he said, he experiences strange anomalies, like the absence of a detectable pulse on his right side. He had nothing but praise for his doctors.

As elsewhere in Europe, the virus seemed to retreat in late summer. Travel restrictions were eased. In England, the government even offered cash incentives for people to eat out in crowded restaurants. Then the caseload curve veered sharply upward again.

“I never thought it would be so severe,” Dr. Jain said.

In this wave, she noted, the patients seemed to be younger, possibly because of the new variants, though the government’s data was inconclusive. But the “root is probably in the way it has been handled centrally,” she added, referring to officials’ having shied away from harsher measures earlier. 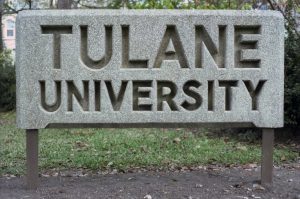 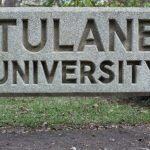 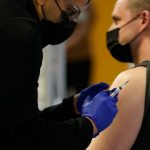 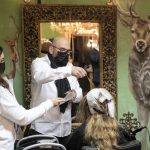 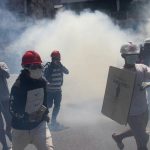