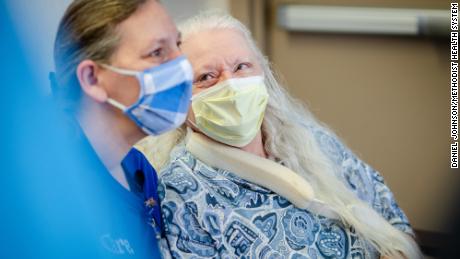 Doris Crippen, 73, said she had come down with what she thought was the flu in May. Due to how weak it made her, she ended up falling and breaking her arm, sending her to the emergency room and eventually down memory lane.
It turned out she had coronavirus and had to spend almost 30 days in the hospital recovering, Crippen said. After she was released, Crippen went to Fremont Methodist Health’s Dunklau Gardens to get rehab on her arm.
It was there that she encountered a wonderful surprise.
Bev Boro, 53, has been a medication aide at Dunklau Gardens in Fremont for 22 years and when she came across Crippen’s name on a patient board she immediately recognized it.
“I couldn’t believe it,” Boro said at a July 22 news conference. “I thought, ‘Oh my God, I think this is my sister.'”
The two women have the same father but different mothers, and they have not seem each other in 53 years, when Boro was a baby. Crippen lived with her mother, but Boro and four of their 14 siblings were separated by the state and put up for adoption when she was 6 months old.
On June 27, Boro decided to take a chance and confirm that Crippen was who she thought she was. Since, Crippen is hard of hearing, Boro went into her room with a white board and wrote their father’s name. Crippen confirmed that was her dad.
“I pointed at myself… and said, “That’s mine too!”… I have our dad’s eyes,” Boro said.
“I about fell out of my chair and I just burst into tears,” Crippen said. “It was just a happy feeling to find my sister. It’s been 53 years since she was a baby and I held her.”
Crippen had tried to find her siblings several times over the years, but d failed.
“It’s amazing … really overwhelming, after so many years,” Crippen said. “I never thought I’d find her again.”
Boro on the other hand had tracked down most of their siblings, and now she gets to reunite Crippen with the family members Crippen thought she had lost. They are now trying to plan a family reunion.
“It was the Lord’s blessing that I got sent here,” to the rehab center, “because if I hadn’t been sent here, I wouldn’t have found her,” Crippen said. 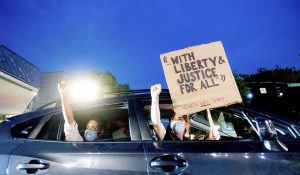 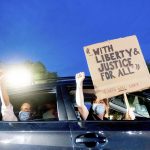 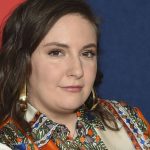 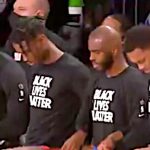