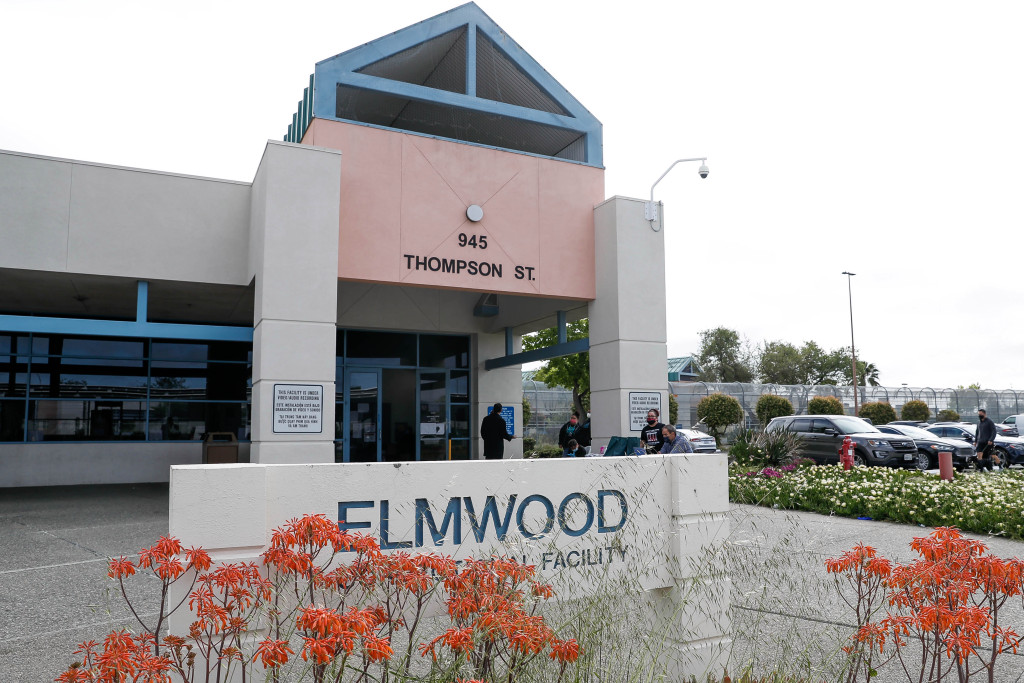 MILPITAS – Authorities have confirmed another COVID-19 outbreak in the Santa Clara County jail system – this time at the Elmwood Correctional Facility in Milpitas.

As of Wednesday, at least 15 additional male inmates in the M8B unit had tested positive for the virus, according to the Santa Clara County Sheriff’s Office, which oversees the jails.

“Initially, all were asymptomatic and later two of them became symptomatic,” the sheriff’s office said in an update on its population COVID-19 tracking website. “The origin and degree of the outbreak is unknown at this time, so all M8B visiting has been suspended.”

The news comes a day after a female inmate at Elmwood tested positive and was taken to the hospital.

The county jails have recorded 25 new cases since July 20. At the beginning of the month, an outbreak in the high-security 5B unit of the Main Jail in San Jose revealed 17 cases in a 10-day span, prompting an ongoing murder trial to be postponed for two weeks.

According to the sheriff’s office, no new cases have surfaced in 5B since that outbreak.

With court continuing to resume operations since the end of May following a virtual two-month shuttering due to the initial shelter-in-place orders, inmates’ families and their advocates are calling particular attention to the risk of court transports and jail staff coming in and out of the facilities.

Violet Mejia, 36, who has been in Elmwood for about 30 days for a burglary-related charge and probation violation, said the infected female inmate is a jail trustee, a term for inmates given responsibility for tasks like food preparation and custodial tasks.

Meija is concerned about her ability to fight the virus if she contracts it because she has a heart condition and diabetes.

“We’re all in fear for our health,” Mejia said. She added that she is troubled by the sight of inmates being escorted to medical wards and court in groups, and says that has prompted her to refuse to appear at court hearings.

“That’s all cross-contamination,” she continued. “The masks they’re giving (inmates) are not worth anything. We’re going to the nurse with socks wrapped around our mouths.”

Sydney Devera, 45, has been held in Elmwood, most recently in the M8C unit, since 2017 on a domestic violence charge. He describes himself as a high-risk inmate on account of having asthma, diabetes, high blood pressure and anemia. He voiced similar concerns about crowding, and how quarantined or isolated inmates being commingled with other during court transport.

“It defeats the purpose if at court they mix us up,” he said.

Carolina Flores says her husband confirmed from inside the jail that the M8B unit is under quarantine. Her husband is in a nearby unit and previously tested positive but was asymptomatic, and was quarantined for two weeks before being placed back in the general population.

Flores said she is concerned about the flow of information about the virus in the facility, adding that her husband recalls being told “to be quiet” about his positive test before he was released from quarantine.

According to the sheriff’s office, the M8B unit is considered “exposed,” triggering protocols that require periodic testing. Groups of no more than four inmates have been allowed outside of their cells and informational fliers have been distributed and posted in the unit.

A plan is being developed to test all sworn and professional staff members at the jail. 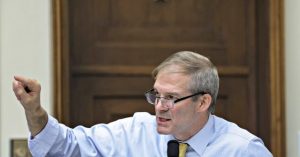 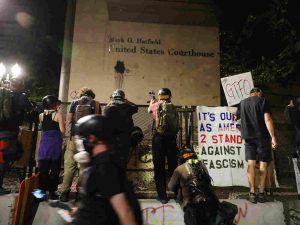