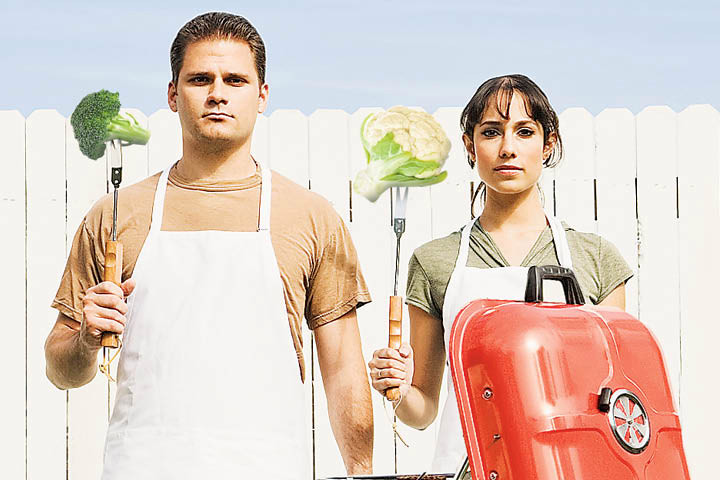 Meat lovers, get ready for a hangry summer.

Meat shortages that have been plaguing consumers since the start of the pandemic are expected to last for months — potentially through the summer-grilling season — as meat processors struggle to reopen at full capacity in the face of the coronavirus outbreak, The Post has learned.

While burger chain Wendy’s has insisted the shortages that hit an estimated one in 20 of its stores last week are “temporary,” meat distributors, grocery owners and other restaurateurs say they expect a limited supply of beef, pork and chicken to last well beyond the Fourth of July. And whatever meat is available will likely cost more than before.

“We talk about this lasting until July or through August. It’ll be a tough summer,” said Vincent Pacifico, president of Vista Food Exchange, one of the largest meat wholesalers at the Hunts Point Cooperative Market in the Bronx. “You can’t force people back to work if they are sick and scared,” Pacifico explained of the shortages.

Indeed, some of the largest slaughterhouses and meat-packing plants are having trouble ramping up due to labor shortages despite the White House intervening last month to keep production going at facilities run by Tyson Foods and Smithfield Foods, sources said.

On April 28, President Trump signed an executive order shielding plants from forced closures by state governors. But facilities owned by big operators like Tyson, Cargill, Smithfield Foods and JBS USA Holdings have shuttered nonetheless as the spread of the virus has crippled production.

Some 5,000 meat-processing workers have contracted COVID-19 and 20 have died, according to labor groups.

Slaughterhouses that have reopened, meanwhile, are only operating at about 30 to 40 percent of their capacity, industry experts said. Meatpackers are “slowly getting their people back to work, putting in partitions and spreading the workers out along the line, but their productivity won’t be the same,” said Richard Romanoff, chief executive of Nebraskaland, a Bronx-based meat wholesaler.

The bottlenecks are even affecting smaller food operations, like FarmersCart, which ships organic beef, chicken and prepared meals direct to consumers from its Staunton, Va., farm. Despite having sold out of a year’s worth of its free-range chicken in just four weeks in March and April, the farm isn’t planning to replenish its flock due to a backlog at the facility that cuts up its chicken, said co-owner Tai Lopez.

“Chicken is becoming impossible for us, because it requires more complex processing than beef and pork,” said Lopez, who hopes to start offering it again in July.

Romanoff also sees supply continuing to be tight through July and has been sourcing more products from overseas as a result, including from Australia, Mexico, New Zealand and Nicaragua. “It’s the first time I’ve bought meat from Nicaragua,” he said.

Similarly, Morton Williams Supermarkets, which has 14 stores in Manhattan, on Friday told customers its stores are “fully stocked” and “not imposing limits” on meat purchases — thanks to its meat and seafood director Victor Colello having “forged relationships with multiple suppliers —large and small.”

Those supply bottlenecks don’t come without a price, though. The grocery chain has absorbed seven increases over the past two weeks, resulting in higher prices for consumers. Steaks now cost $18.99 a pound, up from $14.99 two weeks ago, while pork prices are up $2 to $6.99 a pound, according to Colello.

A reliance on smaller meat suppliers also has helped Beverly Hills, Calif.-based Fat Brands avoid shortages at its 375 eateries, including Fatburger, Bonanza Steakhouse and Ponderosa Steakhouse, said Chief Executive Andy Wiederhorn. But the price volatility could see Fat Brands raise its $6-to-$7 burgers by $1 this summer. “I think this problem will last until the fall,” he said.

Now, with restaurants reopening in nearly half the country, distributors like Pacifico — who’s been paying twice as much for beef since COVID-19 — see supplies becoming even tighter, which will further drive up prices and potentially result in more sporadic outages like those at Wendy’s.

The extent of the hikes and shortages also will depend on how successful restaurants are at their planned reopenings, including Wiederhorn’s all-you-can-eat buffet steakhouses in the Midwest.

“We are going from buffet to table service,” Wiederhorn said. “But I can’t tell you today how much steak I can order because I don’t know who wants to come out to eat.” 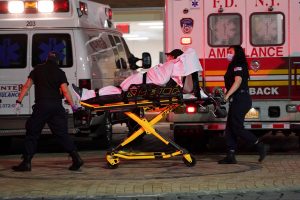 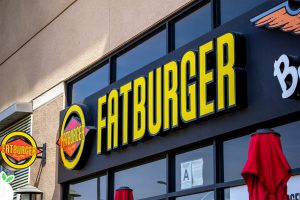