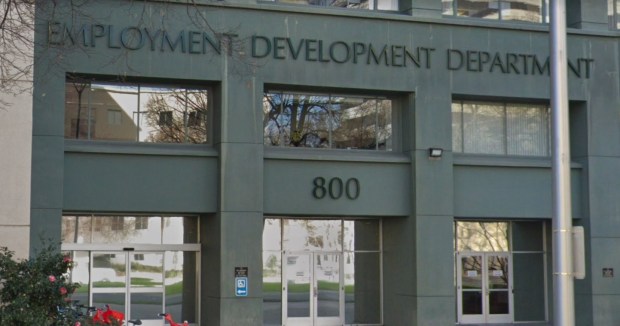 Employment Development Department headquarters at the State Capitol complex in Sacramento. California’s backlog for unpaid or unresolved unemployment claims has declined by the largest amount since state labor officials began keeping track of the massive logjam for jobless payments.

California’s backlog for unpaid or unresolved unemployment claims has declined by the largest amount since state labor officials began keeping track of the massive logjam for jobless payments.

During the eight months of business shutdowns ordered by state and local government agencies to combat the coronavirus, the state government has struggled to pay benefits to workers who have lost their jobs.

For the first time, however, it appears that the Employment Development Department has begun to make considerable progress in decreasing the number of backlogged unemployment claims, according to a special dashboard posted by the embattled state agency.

As of Nov. 11, about 542,100 California workers remained stuck in the EDD’s bureaucratic limbo for unpaid unemployment claims, this news organization’s compilation of statistics posted on the EDD dashboard shows.

For months, the backlog of unpaid or unresolved unemployment claims in California has been well above 1 million.

That was the steepest dive in the backlog totals for a single week since the EDD began reporting backlog figures as of Sept. 30.

The total number of backlogged claims as of Nov. 11 was 39% below the totals reported for Nov. 4, the EDD dashboard shows.

The initial unemployment claims backlog as of Nov. 11 was 207,300, which was down 88,600 from the week before, the state agency’s dashboard showed.

The EDD’s broken call center, glitches on the agency’s website, and countless complaints from workers who lost their jobs who said they haven’t received unemployment benefits prompted Gov. Gavin Newsom to form a Strike Team to advise the EDD.

Facing a volley of complaints about the state labor agency’s ineptitude and inability to make prompt claims payments to unemployed workers, EDD director Sharon Hilliard said she would retire at the end of this year. 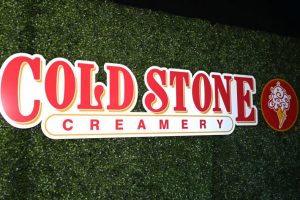 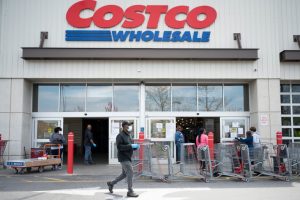