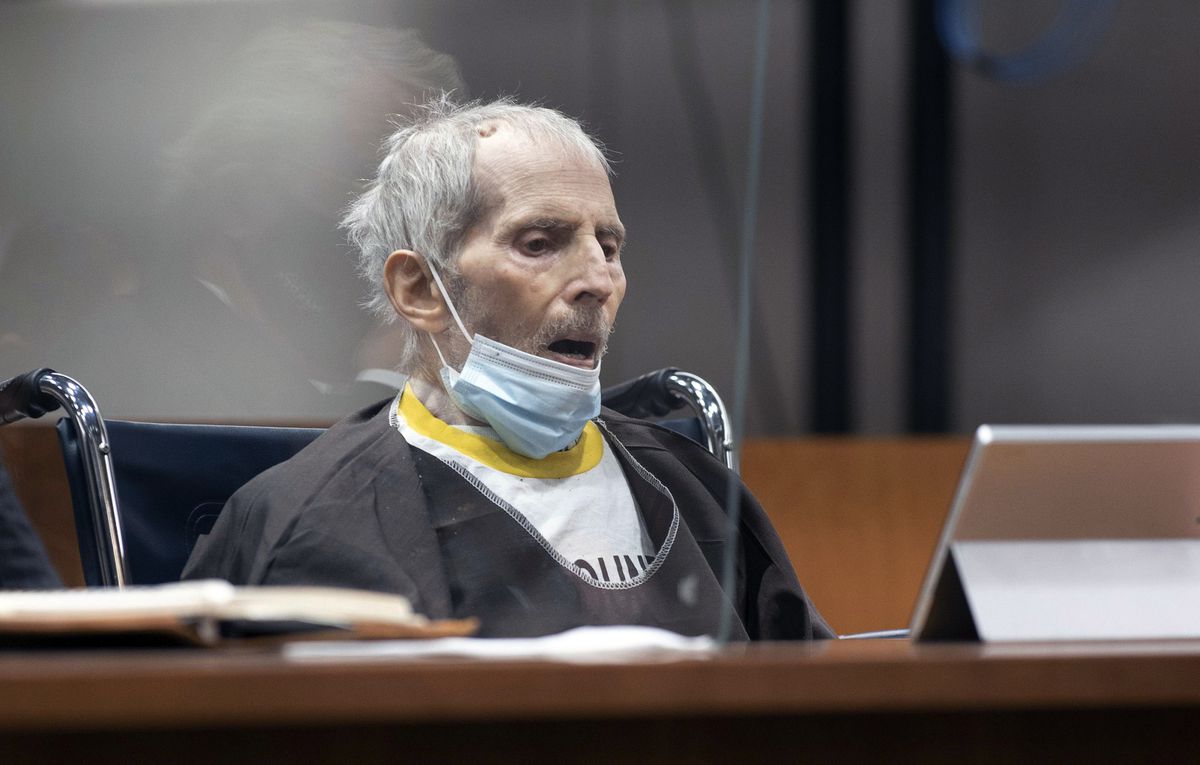 One of the deaths was Morris Black, who was shot to death in Texas in 2001. Durst admitted killing Black but claimed self-defense. He was acquitted of murder but convicted of evidence tampering for dismembering Black with an ax, saw and knives and then dumping the parts in Galveston Bay. Black’s head was never recovered. 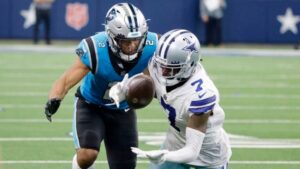 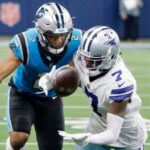 Robert Durst on a ventilator after contracting COVID-19, his lawyer says 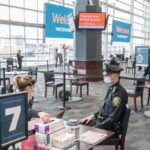