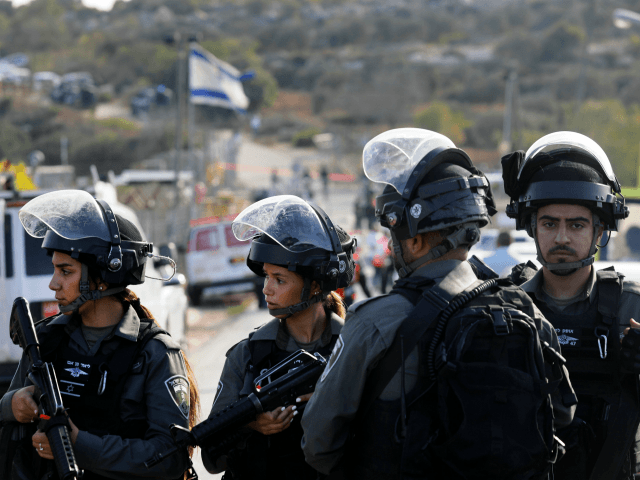 TEL AVIV – A self-described Communist UK-based newspaper has published an article falsely claiming the police responsible for the death of George Floyd were trained by Israel in “restraint techniques.”

“Officers from the US police force responsible for the killing of George Floyd received training in restraint techniques and anti-terror tactics from Israeli law-enforcement officers,” the newspaper, which belongs to the Communist Party of Great Britain, said.

The allegation was based on the fact “100 Minnesota police officers attended a 2012 conference hosted by the Israeli consulate in Chicago, the second time such an event had been held,” the report said.

There is no evidence that Derek Chauvin, or any of the other officers involved in Floyd’s death, attended the conference.

“There is no procedure that allows an officer of the Israel Police to carry out an arrest by placing a knee on the neck of a suspect,” Rosenfeld said.

“There is no police counter-terrorism training in the Israel national police force to foreign law enforcement officers that involves such a measure,” he said.

“It does not exist in any police text book.”

He added that to his knowledge, none of the police officers involved had been trained by Israelis.

“The BDS movement is continuing to distort facts. Police only use necessary measures and not the use of force that is prohibited,’” he said, referring to the anti-Israel Boycott, Divestment and Sanctions movement.

The Morning Star’s report relied on a quote from Neta Golan, the co-founder of the pro-Palestinian International Solidarity Movement (ISM).

Golan said: “When I saw the picture of killer cop Derek Chauvin murdering George Floyd by leaning in on his neck with his knee as he cried for help and other cops watched, I remembered noticing when many Israeli soldiers began using this technique of leaning in on our chest and necks when we were protesting in the West Bank sometime in 2006.’’

Golan is a Jewish Israeli and self-described anti-Zionist.

Even virulently anti-Zionist group, Jewish Voice For Peace, slammed the newspaper over the claim.

“Suggesting that Israel is the start or source of American police violence shifts the blame from the United States to Israel,” JVP said.

“It also furthers an antisemitic ideology.’’

Meanwhile, Arab residents in the Israeli town of Jaffa took to the streets Tuesday evening to protest the deaths of George Floyd and Iyad Halak, an autistic Palestinian who was fatally shot by Israeli police last month. Carrying Palestinian flags, the protestors chanted for justice for both men.

Halak was shot in the flashpoint Arab quarter of the Old City of Jerusalem by border police officers who thought he was carrying a gun but who was apparently carrying a cellphone. Halak had not understood officers’ orders to stop.

His murder drew outrage among both Jewish and Arab Israelis.

Tuesday’s protest, which also included a demonstration against a municipality plan to build on an exposed Muslim cemetery, grew violent with protesters torching cars, garbage bins and throwing stones at passing drivers. Rioters also hurled fireworks into the crowd. 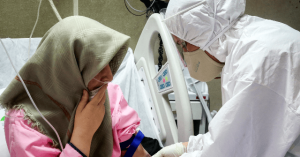 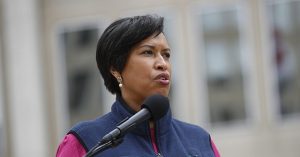