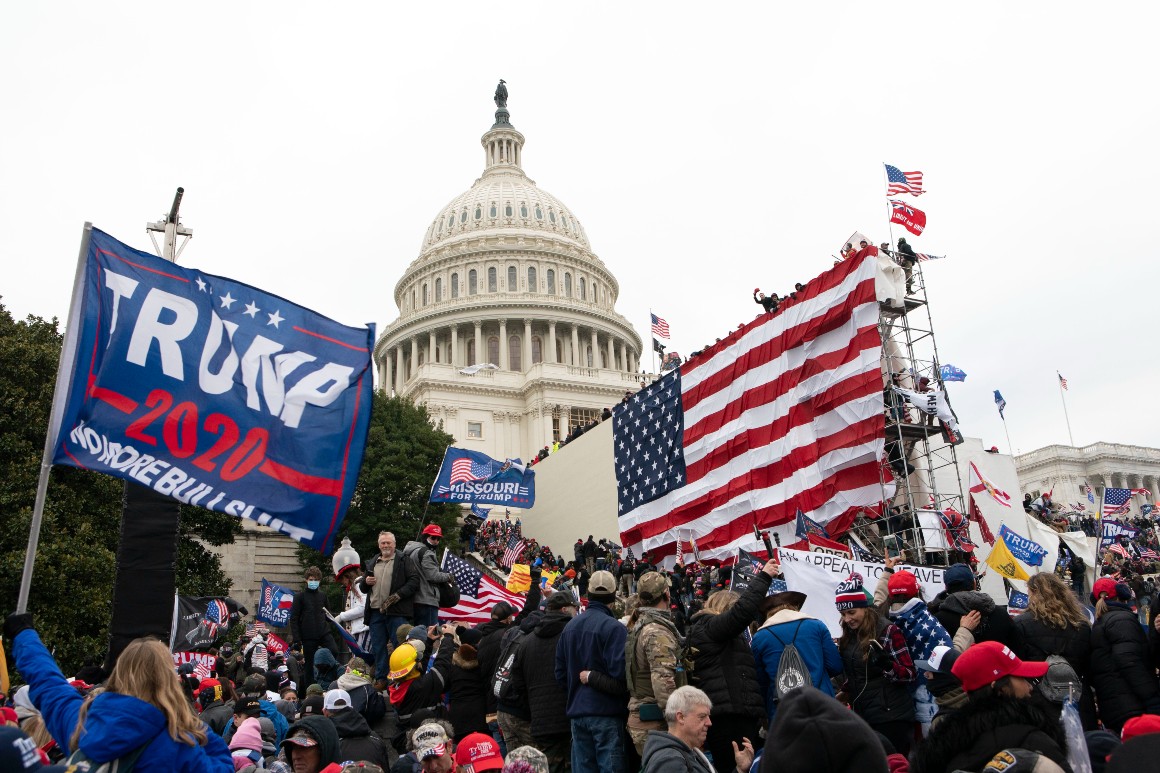 Congressional investigators probing the Jan. 6 attack on the Capitol are examining the contacts between one of the rioters who breached the Capitol and state-level GOP officials who worked with former President Donald Trump as he attempted to overturn the 2020 election.

The rioter, who interviewed with the committee twice in the past week, described knowledge of contacts between GOP officials in a key state Trump lost and allies of the former president in the weeks leading up to the Jan. 6 attack. The person interviewed was one of the 650-plus defendants charged in the attack, and discussed those contacts in a voluntary interview with congressional investigators.

A source familiar with the previously unreported interviews said committee investigators asked the defendant to return for a second interview after discussing details about these pre-Jan. 6 interactions. Questions from investigators ranged from the defendant’s knowledge of those who organized travel to Washington for the Jan. 6 event as well as details about the preparation of legal affidavits in support of Trump’s false claims of voter fraud.

POLITICO has agreed not to identify the defendant or state, out of the defendant’s fear of retaliation. Still, it’s a sign that the Jan. 6 committee is obtaining facts about Trump’s activities from unexpected sources: The defendants who breached the Capitol in his name.

More than 100 Capitol riot defendants have pleaded guilty for their roles in the attack, most to misdemeanor crimes. The Jan. 6 select committee began soliciting voluntary testimony last month from these rioters . That request appears to have begun bearing fruit. At least three convicted rioters have cooperated or signaled their intent to speak to the committee, including Leonard Gruppo, who provided testimony on Oct. 12, according to court records. And more may be coming: Judge Beryl Howell, chief of the district court of Washington D.C., recently credited Gruppo during his sentencing for cooperating with Congress.

The defendants’ interviews are part of more than 150 that the committee has conducted in recent days as it seeks details about Trump’s effort to overturn the 2020 election results. The panel has taken an expansive approach to its probe, subpoenaing top Trump aides like former chief of staff Mark Meadows, demanding testimony from the organizers of a Jan. 6 pro-Trump rally that preceded the Capitol attack and interviewing former DOJ officials who Trump pressured to help reverse his defeat.

According to the source familiar with the testimony of the defendant who interviewed this week, the defendant was also pressed to describe reasons for attending Trump’s Jan. 6 rally and then marching to the Capitol — and the answers made clear that the defendant and others traveled in response to Trump and marched to the Capitol at his direction. Many also left after he told them to go home — an invocation that came hours after lawmakers begged him to call off his supporters but got no response.

Gruppo’s attorney, Daniel Lindsey, offered a similar accounting of his client’s interview with the panel.

“He gave them specifics about why he went to Washington, what he did and all the events of that day,” Lindsey said. “Mr. Gruppo is a great man and it was an honor to represent him. Even the greatest of us make mistakes. Former President Trump has left chaos, damage and heart ache in his wake and he has shown no responsibility for all the lies.”

Prosecutors charged Gruppo with misdemeanor offenses for entering the Capitol illegally. In their sentencing recommendation, prosecutors say Gruppo drove with his wife from New Mexico to attend Trump’s “Stop the Steal” rally on the morning of Jan. 6.

The retired army lieutenant colonel, entered the Capitol despite obvious signs that police were attempting to turn them back, and prosecutors say Gruppo deleted evidence from his phone after seeing negative press coverage of the attack.

During sentencing, Howell rejected prosecutors’ request to sentence him to 30 days in prison. Rather, she gave him a sentence of probation and said he had demonstrated remorse “particularly by talking to members of Congress on the select committee.” 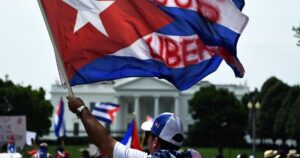 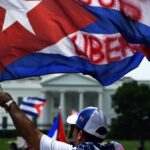 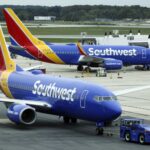 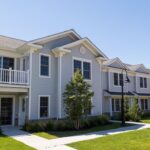 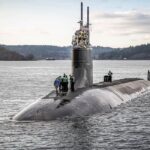