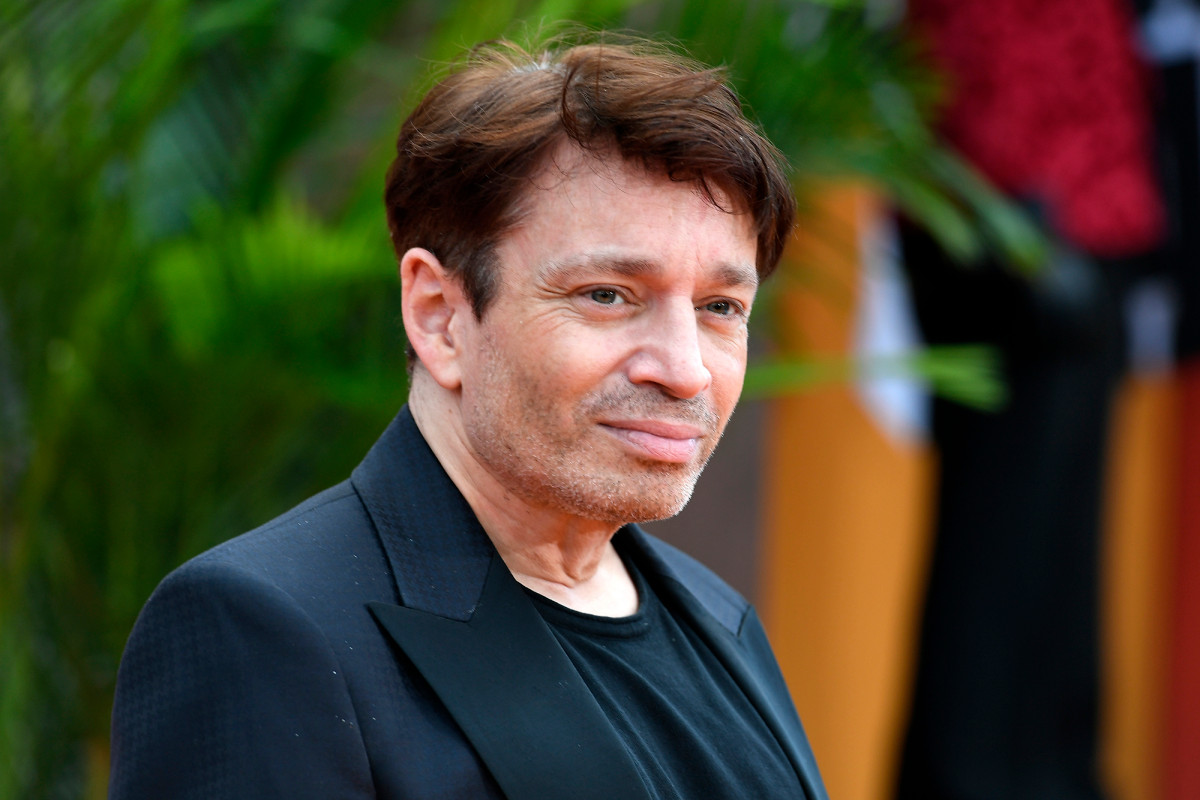 Chris Kattan was kicked off an American Airlines flight on Monday for not properly wearing a face mask.

Fellow passengers on the plane from Dallas/Fort Worth to LAX airport expressed concern after the sick-looking “Saturday Night Live” alum, 50, had mucous running from his nose while not wearing a mask, TMZ reported.

Flight attendants then brought Kattan paper towels and requested he put on a mask, which he did, but it reportedly didn’t cover his nose.

Passengers were still concerned as a result, so attendants removed the comedian from the flight after asking him numerous times to fix his mask, the outlet reported.

Kattan’s attorney denied that the “A Night at the Roxbury” star had refused to wear a mask and clarified his symptoms.

“We strongly deny that Mr. Kattan would ever refuse to wear a mask. Mr. Kattan is fully vaccinated and unequivocally supports CDC guidelines,” the lawyer, Samuel Joshua Smith, said in a statement to Page Six.

“This past Monday, Mr. Kattan was returning to Los Angeles from a successful tour of comedy shows. Unfortunately, Mr. Kattan suffered a strong allergic reaction to supplements he has been taking to treat lingering neck pain from his injury on ‘SNL.’ This reaction affected his balance and psychological state. The effects also caused him to have trouble breathing.”

Smith ended his statement by warning fans that “apparently, not all supplements are created equally!”

Kattan was able to hop on the next flight back to Los Angeles. 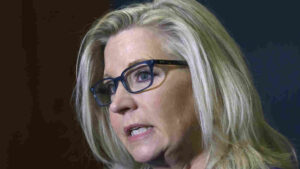 Rep. Liz Cheney Will Serve On The Select Committee Investigating The Capitol Riot 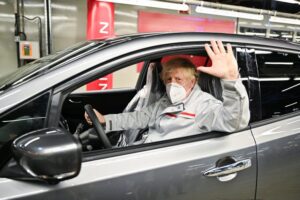 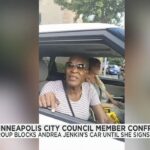 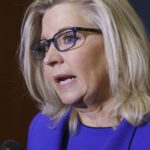 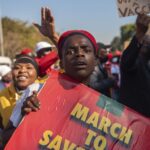