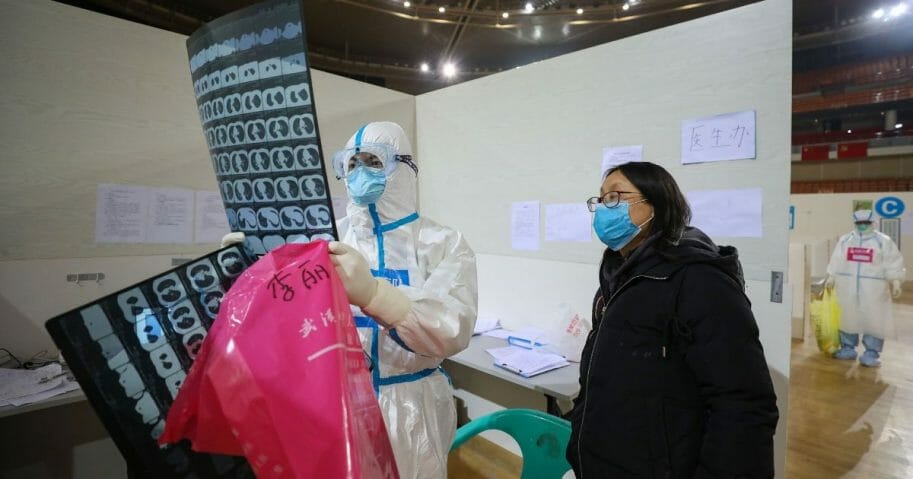 China is finally giving the world a look into how a small viral outbreak snowballed into a deadly global pandemic, but it seems the nation’s communist overlords conveniently left out some key points.

What we’re left with is a Communist Party-approved timeline that makes China out to be the hero of the outbreak.

Of course, there’s no way China could cover every point of the outbreak even if it wanted to.

With the origins of the virus still shrouded in mystery, it’s not like the timeline can start with: “Nov. 15: Patient Zero eats an undercooked bat at the Wuhan wet market.”

Even considering the murky beginnings of the novel coronavirus, it appears China’s official timeline, published Monday by the state-run Xinhua News Agency, starts off with a lie by omission.

TRENDING: Nurse’s Viral Video on Hospital’s Mask Shortage Was a Complete Lie – And the Media Fell for It

Credible reports that escaped the country’s censors claim the Chinese government knew about the contagious virus in mid-November. As you can see, the country’s attempt at spinning a pro-China narrative is already off to a rocky start.

The following days, according to China, were a highly choreographed response that seemingly did much to mitigate the impact of the virus.

The timeline paints a picture of late-night labor by members of the country’s health commission, with expert teams on the ground conducting investigations before January and transparent government briefings to the public.

Should China be held accountable for the current pandemic?

On Jan. 1, for instance, the timeline’s sole entry for the day is a celebration of the Chinese National Health Commission taking charge and leading an emergency response to the outbreak.

There’s not a single mention of the government order on the same day reportedly demanding that labs destroy samples of the novel coronavirus if it was linked to the dreaded SARS disease.

Experts now say that if China had acted weeks earlier, COVID-19 cases could have been cut by a whopping 95 percent.

Going by China’s narrative, by Jan. 18, the country’s rapid response was in high gear. Guidelines were in place and the NHC was already conducting an investigation into the origin of the virus. The day before, teams were dispatched to provinces across the country to help prepare epidemic procedures.

What the timeline fails to mention is that the government allowed a massive record-breaking public banquet to be held that very same day in Wuhan, the apparent ground zero of the outbreak.

RELATED: Fauci Finally Says What Conservatives Have Said for Weeks – US Death Toll Will Be Lower Than Thought

The timeline continues in lengthy detail, transitioning from China’s self-described herculean in-country efforts to its attempts to help the rest of the world (from the same virus that its half-baked efforts at containment unleashed on the globe).

There’s no doubt that China’s been lying about the coronavirus, its origins and even its lasting effects within the communist nation’s borders.

This timeline confirms that China is now attempting to shift the narrative of the current pandemic, and change its role from originator to savior. We cannot allow that to happen. 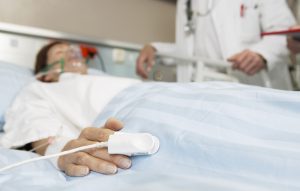 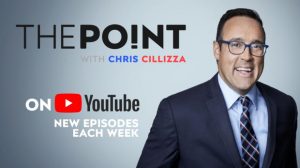 Analysis: How coronavirus may finally end the handshake in politics