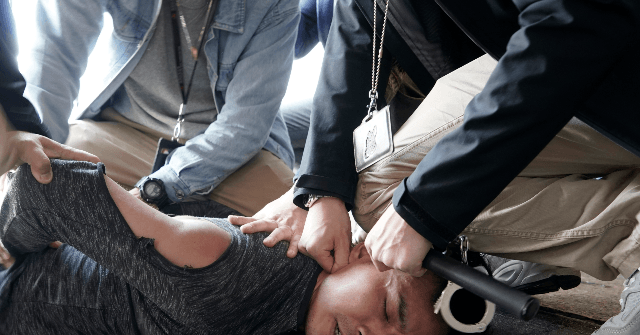 The Communist Party has described the introduction of Mandarin as “bilingual education,” but locals fear that the indigenous Mongolian language may soon disappear from schools. China has similarly attempted to eradicate languages native to parts of the country, like Tibetan and Uyghur, elsewhere and replaced them with the foreign Mandarin language, which the majority of the Han Chinese who control the Party speak.

Ethnic Mongolian parents staged a large-scale strike in late August over news that the region’s schools would replace Mongolian with Mandarin. The Southern Mongolian Human Rights Information Center (SMHRIC) estimated that roughly 300,000 students did not attend classes at the height of the protests, according to RFA.

The crackdown comes as Chinese officials attempt to stifle protest to the education plan, disrupting organized social media resistance, arresting dissidents, and encouraging Mongolian children to return to school. Regional police have detained 17 ethnic Mongolians for “forwarding false and harmful information” about the policy, “creating and spreading rumors,” and even “maliciously obstructing” students from going to school, RFA reported.

“They have arrested more than 100 people in Tongliao city, and also in Ordos city,” Nomin, a U.S.-based Mongolian activist, said.

Acts of protest reportedly continue despite the crackdown. Many students were still absent from classes this week and locals have documented at least one defiant suicide. A 33-year-old Mongolian woman, identified as Surnaa, took her own life Friday morning in an effort to protest the elimination of her native language. Surnaa worked for a Chinese Communist Party (CCP) panel in Alxa, a local administrative region. Her death marks the fourth in connection to protests over the “bilingual” education plan, according to SMHRIC.

Protests and resignations from ethnic Mongolian party officials have reportedly marginalized them from CCP leadership in the region. ”

“The ethnic Mongolians who gathered in large cities such as Hohhot are largely public servants, so the government has been using various … means like intimidation over the past few days to put pressure on them,” Khubis, a Mongolian now living in Japan, said to RFA.

The largest holdouts to returning to school are reportedly the rural herding communities. In an effort to quash these last vestiges of protest, the CCP has resorted to using other high schoolers to convince their fellow students to come back to classes. Students drive into the rural communities and talk with their absentee classmates, hoping to bring them back into the educational fold.

The Chinese state-run Global Times on Friday blamed the uproar on “disinformation” and the “possible interference of overseas separatists” on Friday, denying that the new program would eliminate the Mongolian language.

In a Thursday press conference, Foreign Ministry spokesperson Hua Chunying defended the policy as an effort to ensure communication within the country.

“The common language of a country is a symbol of its sovereignty, and it is every citizen’s right and responsibility to learn and use it. Other countries do the same,” she said, according to the Global Times, noting that China has codified the right of ethnic minorities to use their native language. She further denied that Mongolian schools would cease to use the Mongolian language or textbooks written in it.

Han Chinese comprise the majority of the population of Inner Mongolia, though ethnic Mongolians remain a significant minority, according to Brittanica. The region has been part of a unified Chinese state since the foundation of the Qin Dynasty in the third century B.C. 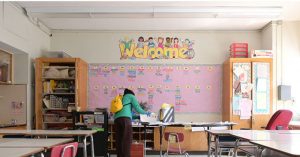 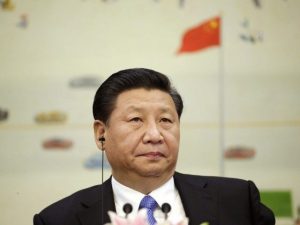 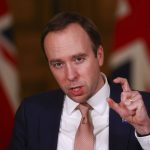 New strain of COVID-19 may be cause of spike in UK cases, health secretary says 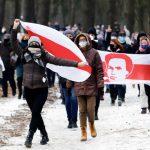 Protesters keep pressure on Belarus' dictator, and pay the price 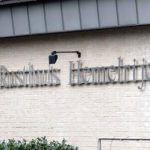 New variant of Covid-19 identified in UK, minister says, as London heads back into strict lockdown 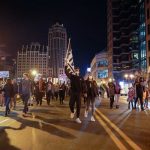