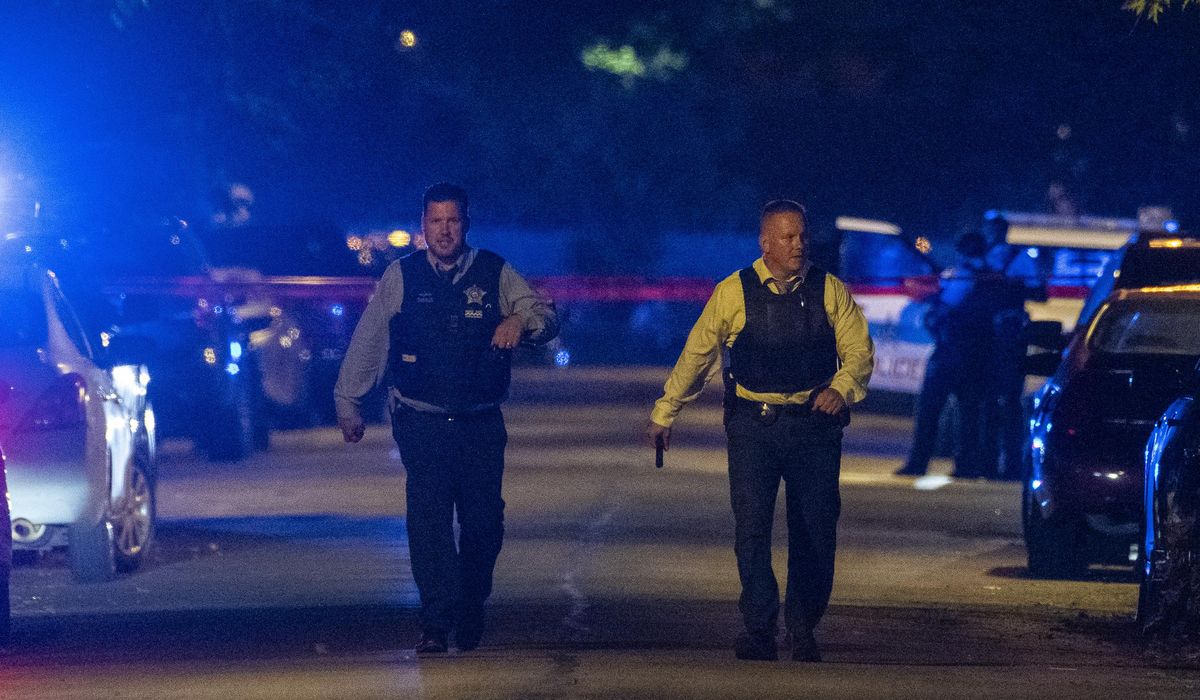 Chicago police say a female officer was fatally shot and her partner was critically wounded during a traffic stop over the weekend.

Officer Ella French, 29, died after being shot Saturday night and her partner is in the hospital “fighting for his life,” the Chicago Police Department said Sunday in a Facebook post.

During the briefing, Mayor Lori Lightfoot declared Sunday to be a day of mourning and called for an end to the “constant strife” between police and residents.

“There are some who say that we do not do enough for the police and that we are handcuffing them from doing their jobs,” Ms. Lightfoot said. “There are others who say we do too much for the police — that we never hold them accountable for what they do, particularly in Black or Brown neighborhoods. To all of this, I say, stop, just stop, the constant strife is not what we need in this moment.”

The Democratic mayor added that “police are not our enemies” and said “we must come together. … We have a common enemy: It’s the guns and the gangs.”

As of Sunday afternoon, the officers were among at least 64 people who had been shot in the city over the weekend, 10 fatally, according to ABC7 in Chicago.

Superintendent Brown said the officers had pulled over a car with two men and one woman on Saturday night. A male passenger reportedly opened fire and the officers shot back, striking one of the passengers.

He did not say what condition the passenger is in, but all three suspects are in custody.

The police superintendent also noted that 38 Chicago officers have been shot at or shot this year, 11 of whom have been struck. Last year, 79 officers were shot, which he said was a 500% increase compared to 2019.

“Despite the shock, grief, pain and sorrow we feel this morning — our brothers and sisters in blue put this uniform on each and every day,” Superintendent Brown said. “They go to work risking everything to serve the people of Chicago. They come to work willing to run toward danger, toward gunfire and they’re willing to sacrifice their lives to save the lives of perfect strangers.”

The news comes as more than 190 police officers nationwide have been shot this year, and ambush-style attacks are up 126% compared to the same time last year, the National Fraternal Order of Police tweeted Sunday. 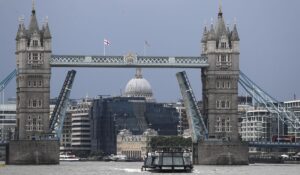 London's Tower Bridge stuck open due to a technical fault 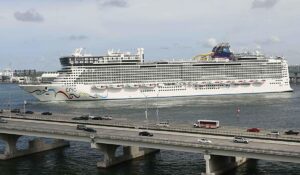