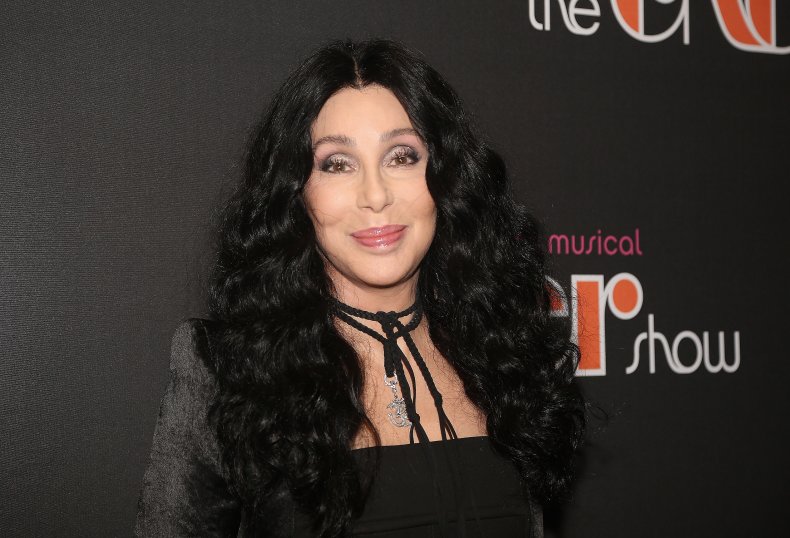 Legendary singer Cher has been relentlessly mocked on social media after she tweeted that she could have helped prevent George Floyd‘s death if she had been there.

Cher had shared her views about the unfolding trial of former Minnesota police officer Derek Chauvin on Twitter and claimed in one post that she cried after seeing footage of Floyd calling out for his mother.

But, it was an April 2 tweet that raised eyebrows online where, during a conversation with her mother Georgia Holt, Cher appeared to suggest she could have helped Floyd had she been there.

The singer posted: “Was talking with mom and she said ‘I watched the trial of policeman who killed George Floyd and cried. I said: “Mom, I know this is gonna sound crazy, but..I kept thinking….Maybe if I’d been there,…I could’ve helped.”

She ended her post with a sad emoji face.

As of the publishing of this article, Cher’s tweet has been quote tweeted more than 4,370 times and liked on more than 9,250 occasions.

Shortly after the tweet was posted, dozens of people replied to Cher either to mock her or to question whether the singer was right to share it.

One commenter, whose reply was liked more than 2,300 times, said: “Um…Cher, I think you’re great and all, but this ain’t it. George Floyd’s murder isn’t about you.

“Don’t make it about you. And don’t inadvertently insult the traumatized witnesses who were there and did their damndest to save his life.” 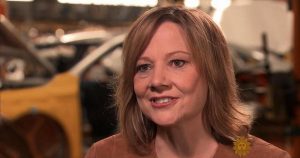 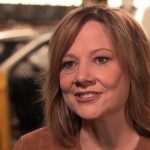 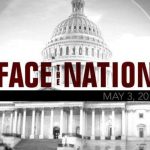 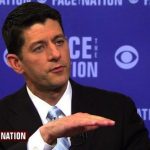 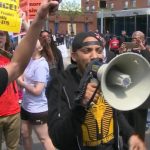