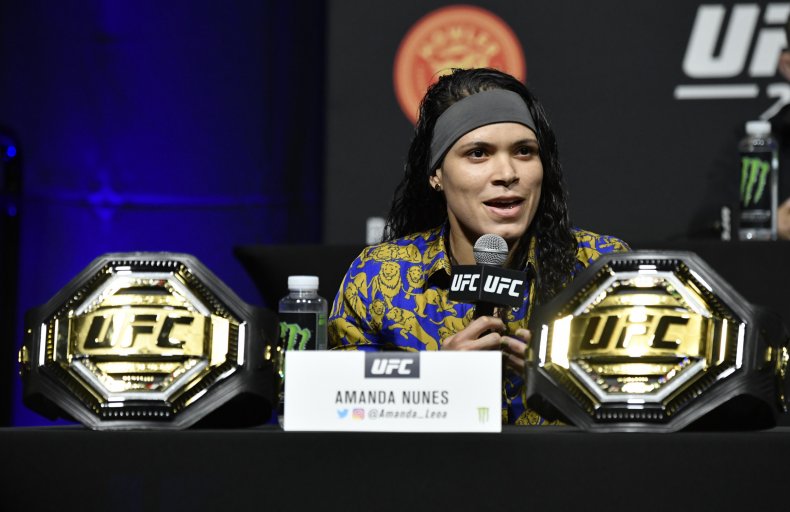 An Ultimate Fighting Championship (UFC) fight has been canceled after Amanda Nunes tested positive for the coronavirus on Thursday.

Hunter Campbell, UFC’s chief business officer, confirmed that Nunes tested positive to ESPN’s Mike Coppinger. The positive test means that Nunes’ fight against Julianna Peña, which was set to be the co-main event of UFC 265, will be canceled. Nunes is the champion of the women’s bantamweight division and is ranked as the UFC’s best female pound-for-pound fighter.

Campbell told ESPN that the UFC plans to reschedule the bantamweight title fight when Nunes is fully healthy. UFC 265 is scheduled to take place August 7 in Houston and will feature numerous high-profile fighters, including a heavyweight interim title fight between Derrick Lewis and Ciryl Gane, who are ranked as the second and third best in the heavyweight division, respectively.

In a tweet after the news broke, Nunes wrote, “We were more than ready for this fight, unfortunately s*** happens. Stay tuned for a new date.”

Nunes, 33, holds a 21-4-0 record and has not lost a bout since 2014, winning her last 12 consecutive fights. In addition to the UFC women’s bantamweight title, Nunes holds the women’s featherweight title.

Nunes is coming off of back-to-back victorious featherweight title defenses after defeating Megan Anderson by submission on March 6 and Felicia Spencer by unanimous decision on June 6, 2020.

The last time Nunes defended her bantamweight title was on December 14, 2019, when she defeated Germaine de Randamie by unanimous decision.

Over the course of her UFC career, Nunes has defeated many notable female fighters, including Holly Holm, Cris Cyborg, Miesha Tate, Valentina Shevchenko and Ronda Rousey.

The 31-year-old Peña, who holds an 11-4-0 record, first challenged Nunes to a fight in January, following her victory over Sara McMann by submission.

Speaking with MMA Junkie in March, Peña said, “I’m 9-2 in the UFC, and Amanda has one more victory than I do.”

Newsweek reached out to the UFC for comment but did not receive a response in time for publication. 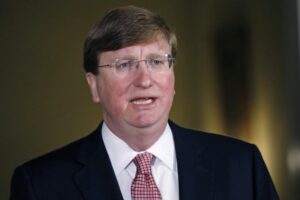 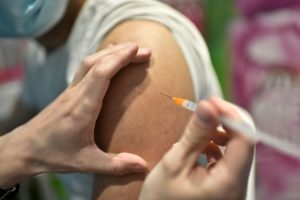 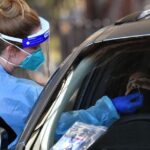 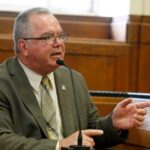 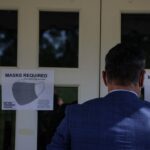 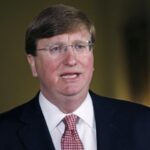