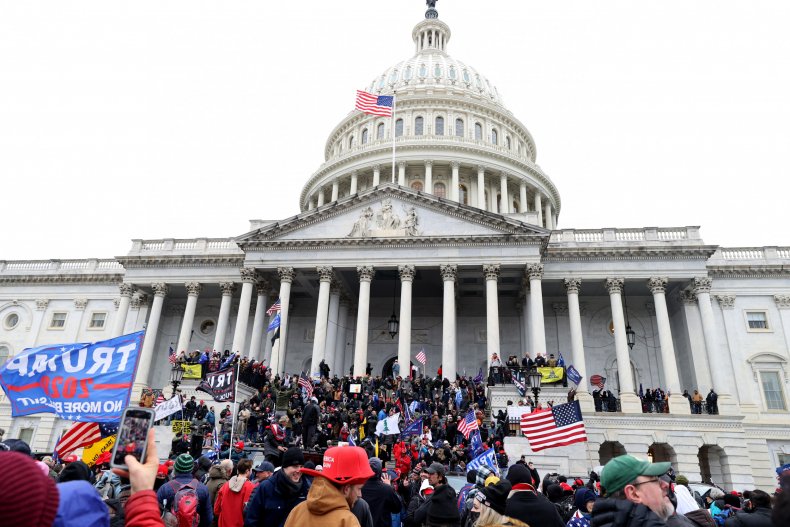 A man who is facing charges related to the January 6 Capitol riot made false claims about an injury to his pinky finger that resulted in jail officials being held in contempt of court, according to the Department of Justice (DOJ).

In a Wednesday court filing, prosecutors said that Christopher Worrell, a member of the right-wing extremist group Proud Boys, rejected a doctor’s diagnosis and falsely claimed that he needed an operation to fix what was in reality a cosmetic issue. Worrell is in federal custody while facing multiple felony charges for allegedly assaulting officers with pepper gel during the violent storming of the Capitol. He has pleaded not guilty.

Worrell injured his finger in May during a fall in his jail cell. In August, he told the court that jail officials had delayed his treatment and that he required surgery as a result. U.S. District Judge Royce C. Lamberth held two Washington, D.C., Department of Corrections officials in contempt earlier this month for what he found to be an “inexcusable” delay in treatment.

In Wednesday’s court filing, the government cast doubt on the validity of the claimed delay while citing the diagnosis of Dr. Robert Wilson, the physician who examined Worrell and found that his injury had healed. The DOJ said Wilson “confirmed that Mr. Worrell simply invented what he asserted in August.”

“In one set of handwritten notes from that October 14, 2021 visit, Dr. Wilson notes that he had a ‘[l]ong, contentious discussion’ with Mr. Worrell; that ‘surgery indications are weak,’ but that Mr. Worrell was ‘insistent’ on surgery and was ‘UNWAVERING,'” the filing states.

“On October 14—the day after this Court’s hearing—Mr. Worrell told his providers he had ‘no significant pain’ other than ‘intermittent discomfort with making a fist,’ but was ‘adamant that he needs surgery’ because he was not ‘pleased that his bone is not straight,'” it continues.

When surgery was scheduled “on a rush basis” after the jail officials were held in contempt for the delay, Worrell allegedly changed his mind, telling a doctor that he wanted “a second opinion before proceeding with surgery.”

The document also notes that Worrell has received a genuine cancer diagnosis but that statements from Worrell alleging that jail staff denied him proper treatment for the affliction “were untrue or misleading or were, at best, exaggerations.”

“The government has repeatedly been unable to sort fact from fiction in reviewing Mr. Worrell’s many claims of medical mistreatment, because those claims have often been refuted, or at best unsubstantiated, by the medical notes and records that the government later obtains,” the filing states. 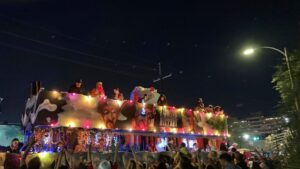