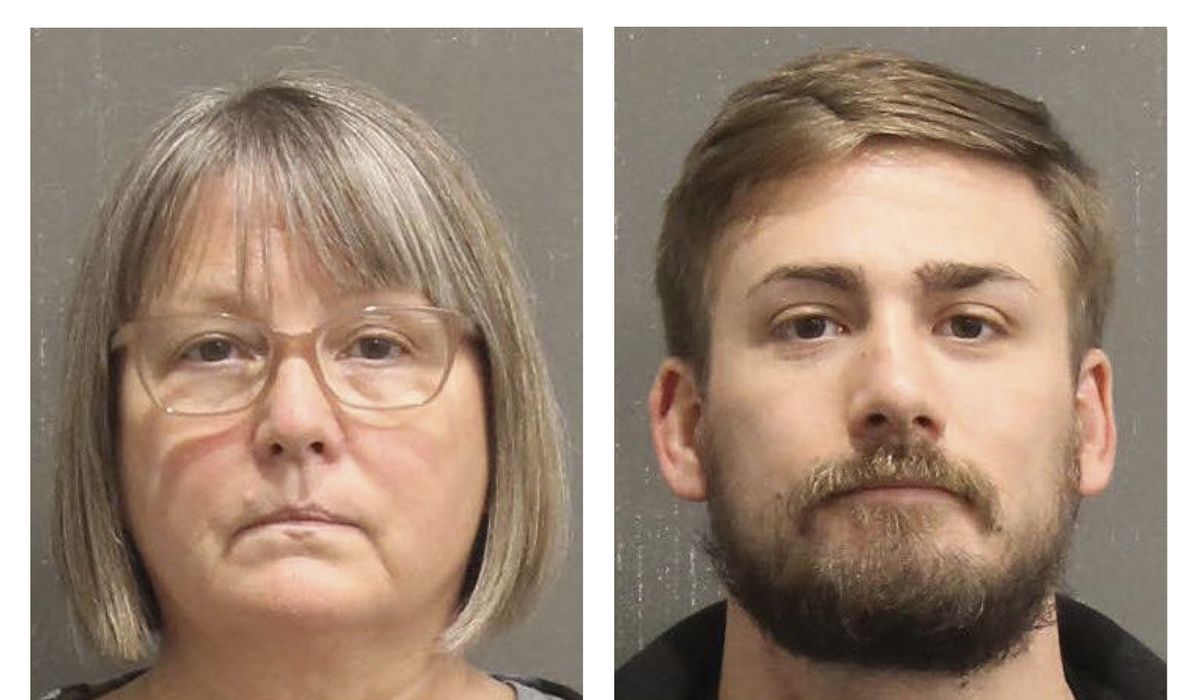 A federal judge late Monday ordered the release of the U.S. Capitol rioter known as the “zip-tie guy” and his mom, instead sentencing them to home confinement while they await trial for charges related to the Jan. 6 insurrection.

In a brief two-page order, Eric Munchel, known as the “zip-tie guy” and his mother, Lisa Eisenhart, were released to “third party custodians,” ordered to have their locations monitored at all times, banned from using the internet or contacting others involved in the Jan. 6 riot.

The decision is a reversal for U.S. District Judge Royce Lamberth, who was appointed by then-President Ronald Reagan. Initially, a federal judge in Tennessee ruled the pair could await their trial at home, but Judge Lamberth said they posed a danger to the community.

A federal appeals court last week asked Judge Lamberth to take a second look at the decision, saying there was no evidence the pair posed a threat.

In a 2-1 decision, the U.S. District Court of Appeals for the District of Columbia Circuit said prosecutors did not offer evidence that the duo vandalized property, physically harmed anyone, or even entered the Capitol by force.

“Here, the District Court did not adequately demonstrate that it considered whether Munchel and Eisenhart posed an articulable threat to the community in view of their conduct on Jan 6,” the majority wrote.

Mr. Munchel and Ms. Eisenhart both face one count of entering a restricted building and disorderly conduct.

During the mayhem at the Capitol on Jan. 6, Mr. Munchel was photographed hopping a guardrail in the Senate chamber dressed in full tactical gear while holding a taser and a fistful of plastic zip-tie handcuffs.

Media pundits and prosecutors seized on the presence of the zip ties, speculating that Mr. Munchel and others planned to take Congress members hostage.

The Justice Department later conceded in a court filing that the pair found the restraints on a table inside the Capitol building. The filing said Mr. Munchel and his mother took the zip ties to ensure the Capitol Police couldn’t use them on rioters.

The zip-tie intentions of the mother-and-son suspects, however, are not clear. The prosecutors said Mr. Munchel and his mom “followed after” two Capitol Police officers while carrying the restraints.

During a lengthy detention hearing in January before a federal judge in Mr. Munchel’s home state of Tennessee, prosecutors warned that the restraints could have been used on lawmakers.

“There is every reason to think the defendant and his mother would have put those flexicuffs to use if they found lawmakers,” Assistant U.S. Attorney Ben Schrader said.

Mr. Schrader pushed the judge to hold the pair until their trial.

Despite pleas from prosecutors, U.S. Magistrate Judge Jeffrey S. Frensley ordered their release, saying neither defendant has an extensive criminal history, and they are not serious flight risks.

Judge Frensley also noted that he could craft conditions that would guarantee their appearance at trial, despite the “emotional” arguments from Mr. Schrader.

Judge Lamberth ultimately ruled that the pair couldn’t be safely released into the community. 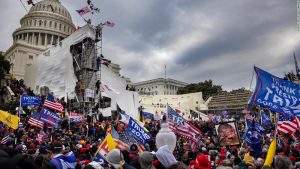 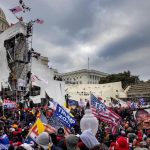 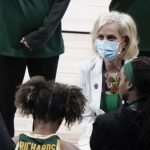 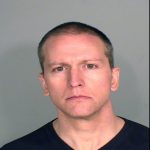 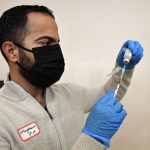 Can you transmit COVID-19 after being vaccinated? CU Boulder students will take part in a study to find out.