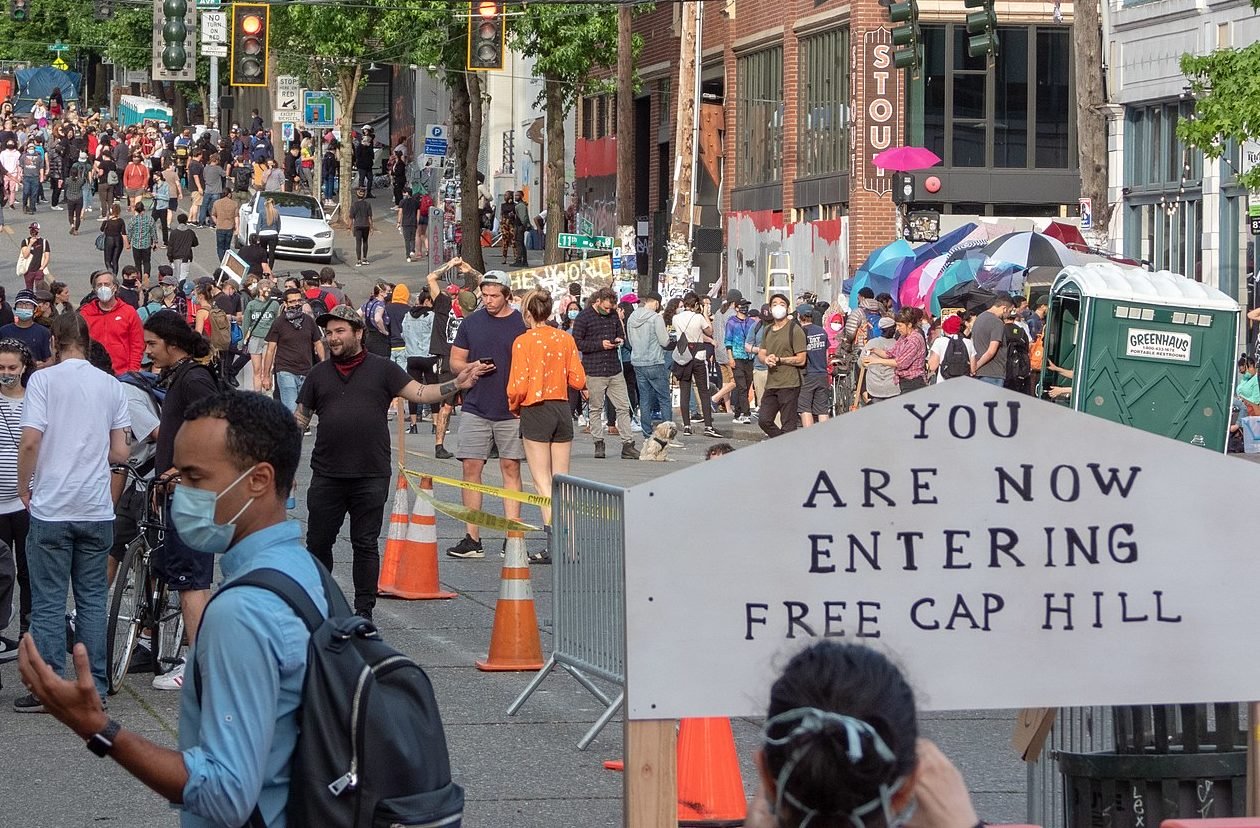 One week ago, a police precinct and six blocks of downtown Seattle’s Capitol Hill district were taken over by Antifa and Black Lives Matter rioters. The area, formally known as the Capitol Hill Autonomous Zone (CHAZ), has now officially been renamed the Capitol Hill Organized Protest (CHOP), but will this clever rebrand be enough to put a more positive spin on the neighborhood takeover?

Allies in the media aided in spinning the image of anarchist squatters into harmless “protesters,” but social media footage tells another story. Namely, forcibly removing the police, erecting border fencing, and most ironically for a group demanding open borders in the US, creating organized checkpoints for entry to their “protest”.

Despite reports of violence and looting in CHOP, CNN and Politico maintain that CHOP is “peaceful,” with some outlets even contending we need more places in America like CHOP. The mayor of Seattle has referred to CHOP as a harmless “block party” and predicted the coming months in CHOP would be “the summer of love”. Meanwhile, in the absence of law enforcement, armed citizens are policing the streets. However, when it comes to security in CHOP, there doesn’t seem to be a consensus, with some residents believing it should be a  ‘no cop co-op‘ while others menacingly tote AK-47s declaring, “We are the police now!”

So, is CHOP a vegan utopia, a safe, cop-free space for millennial artists and slam poets? Or is it an insane experiment in urban anarchy? Let’s take a look.

Here, a “citizen of the autonomous zone” gets a taste of policing in “police-less” CHOP:

“the autonomous zone has the right to reject you”

As he screams “I am free citizen!”

While they pry his speaker from his hands

And chokehold him at one point face down like George Floyd (video below) pic.twitter.com/a1pry438jA

A man in CHOP yells “call the cops!” as he is beaten:

Fight breaks out near border of #CHAZ

Antifa Police skirmish with a man in proud boys attire

The confrontation took place within US territory so police responded

Man is robbed and jumped in CHOP:

CHAZ bro is absolutely stunned to find out what life looks like with no police.pic.twitter.com/gQApu2K2Ep

CHOP proudly rejects capitalism, for the moral superiority of collectivism.  Here’s what “sharing” looks like in CHOP:

Communists fight over the only ladder in CHAZ. pic.twitter.com/zh9q4KfgoT

Idealistic CHOPians would surely find comparisons to the Greatest Generation to be problematic:

Rare footage of Aang: The Last Marx-bender preparing to fight capitalism with compost and sick moves:

CHOPians are rightfully suspicious of visitors claiming to be allies:

Watch what happens when Trump supporters with American flags walk into the CHAZ!

Is this the tolerant, peaceful, “summer of love” the Seattle Mayor told America it was?

This is what standing up to the mob looks like.

Here is a look at some of the honest, hard working, but unemployed folks inside CHOP: 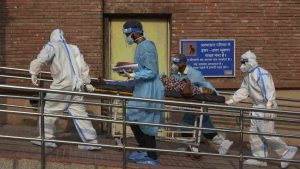 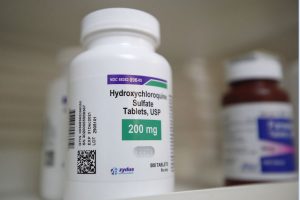 U.S. left with 63 million doses of hydroxychloroquine after FDA rules it doesn’t help against coronavirus