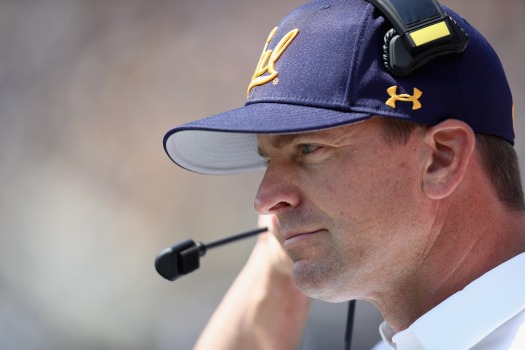 BERKELEY — Cal coach Justin Wilcox and the city of Berkeley’s public health department may have to agree to disagree about the cause of a major COVID-19 outbreak that has disrupted the Bears’ season.

Wilcox wouldn’t directly contradict a statement from the city that said the football program failed to follow health protocols. But he defended their season-long attempts to adhere to the guidance provided by the campus and Berkeley health.

“I will say we have followed the guidance based on our vaccinated population, and/or unvaccinated population, which was very small,” Wilcox said Wednesday evening in his first public remarks since Saturday’s game against USC was rescheduled to Dec. 4 because of the continuing spread of the disease within the team.

The outbreak began a week ago and led to the Bears traveling to Arizona last weekend without 24 players who tested positive, including starting quarterback Chase Garbers. Cal lost 10-3 to the previously winless Wildcats.

Early this week Cal had more positive tests, and the city in a news release cited 44 “lab-confirmed” cases. That accompanied criticism of how the football program applied the safety guidelines.

“Cases emerged in an environment of ongoing failure to abide by public health measures,” the city said in its statement. “People in the program did not:

Asked to respond to that, Wilcox said no one ever blew a whistle on the program’s COVID response.

“Is everybody perfect in following every protocol? I don’t know that I could say that. We do the best that we can,” he said. “I have never had a meeting about the egregious non-compliance of our players. I haven’t had that meeting.

“Do we have to remind people from time to time to put their mask on? Have I been told that? Yeah, absolutely. And I would also think maybe there’s folks in the city of Berkeley walking down the street or going to church or dinner or whatever, maybe students on campus, that might fall into the same category.”

Wilcox said he couldn’t speculate on why the Bears had such a widespread outbreak on a team whose roster is 99 percent vaccinated. Also, citing privacy concerns, he declined to say whether the first positive case last week was one of the two unvaccinated people in the program.

The Bears — the first FBS team in the country to cancel or reschedule a game this season because of COVID — continued to practice this week with a limited number of players.

Wilcox said he is optimistic they could be closer to full strength next week as preparations begin for the Big Game at Stanford on Nov. 20.

Senior offensive lineman Valentino Daltoso, also part of the media Zoom call that attracted about two dozen reporters, said the mood on the team at this point is fairly upbeat.

But the past week also has dredged up last season’s feelings of “being on edge,” when the Bears had four games canceled and played only four times. Daltoso saw action in just one game in 2020 due to COVID protocols.

“With this coming into play, that is a little bit of the feeling at this moment,” Daltoso said.

Senior defensive back Daniel Scott said he began this season feeling much better about things than a year ago. “I think there was a sense of security knowing how vaccinated our team was,” he said.

Against that backdrop, Scott called the current outbreak “quite eye-opening.”

The Bears will be tested twice a week for the rest of the season, Wilcox said, and other changes have been made to minimize the chances of further COVID spread. Weight-lifting has been moved back outside, as it was a year ago, and there also have been adjustments made to team meals and workouts.

Wilcox said there was confusion and frustration, much of it stemming from what he suggested were communication breakdowns after the positive test results forced changes in the protocols.

“And not minimizing the impact of COVID-19 or its effect on individuals or communities,” he said, “but I think some of the frustration from our team is when they look at their peers on campus . . . if the same standards are being applied. And when they look across college football, is it the same thing?”

Wilcox, whose Bears are 3-6 this season, said he continues to get joy and energy from being around his players.

“Even though people are disappointed, being around that group of guys, I wouldn’t trade that for anything,” he said. 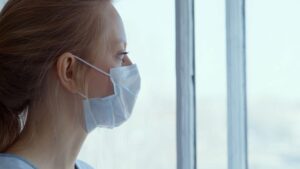 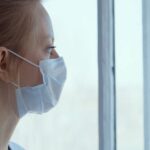 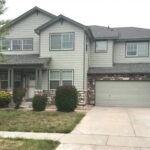