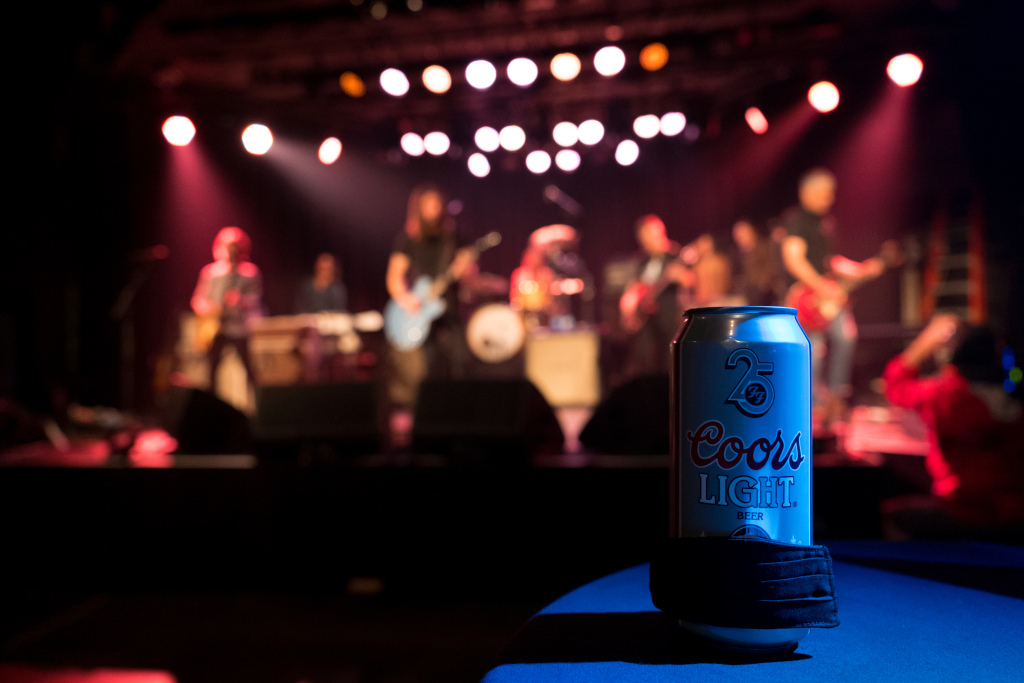 The changes will allow a swath of indoor gatherings to occur for the first time since the start of the pandemic and mark a drastic speeding up of reopening the economy as cases statewide dwindle. To attend larger gatherings, however, people will have to either be tested or show proof of full vaccination.

In a press briefing Friday afternoon, State Public Health Officer and Director of California Department of Public Health Tomás Aragón told reporters that the state has reworked its reopening plan to allow indoor concerts, theater performances, conferences and sports like basketball and hockey to welcome back patrons beginning just two weeks from now.

Private events — including receptions and conferences — are allowed only outdoors in the purple tier and will be limited to 25 people. They’re allowed indoors in the red tier, but limited to 50 people. However, that capacity increases to 200 people if all guests are tested or show full proof of vaccination.

At indoor events, venues may allow sections of people who have been fully vaccinated to sit side-by-side without social distancing, but they must still wear masks, Aragón said. Patrons will be asked to bring proof of vaccination — such as a vaccination card or “digital passport” — that will allow them entry into the venue or section.

“I’m hoping that most people will be honest, because vaccines are freely available,” he said. “We anticipate that the majority of people will be able to do this and the barriers will be removed.”

The decision follows a similar loosening that kicked in on April 1st, when outdoor sports stadiums, music and art locales and amusement parks reopened at limited capacity. When asked whether the state is reopening too quickly given the surge of cases in Michigan, New Jersey and elsewhere in the nation, Aragón said that the state was “carefully” monitoring local and nationwide epidemiology.

“That’s one of the reasons we’re really pushing to make sure that vaccinations and testing are the pathway to opening safely,” Aragon said.. “We’re monitoring all that really carefully, and we’re also monitoring variants.”

California has administered nearly 19 million doses to date, nearly 6.9 million people are fully vaccinated. Starting April 1st, those 50 and older became eligible for vaccines; that pool will expand to anyone over 16 on April 15th. 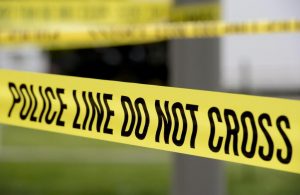 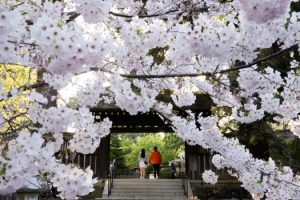 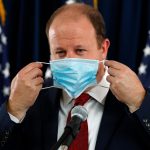 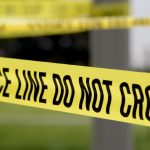 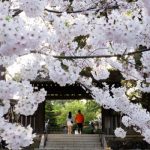 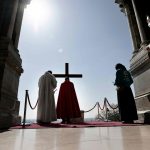 Lessons from the Incarnation in the days of COVID-19