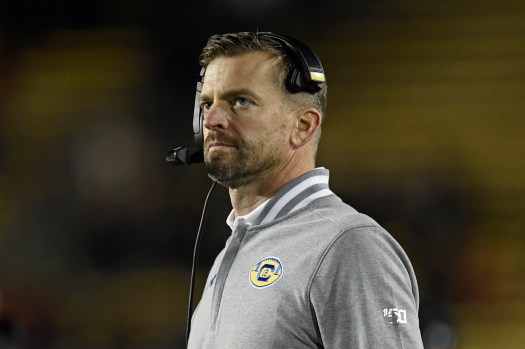 Cal announced an hour before its game at Oregon State on Saturday afternoon that three offensive linemen are out due to COVID-19 issues.

The athletic department said one player tested positive and others are being held out because of contact tracing protocols.

Cal did not reveal names of the players sidelined, but Sam Weissman on Twitter reported that coach Justin Wilcox said on his pregame show that tackles Jake Curhan and Will Craig and guard Valentino Daltoso — all starters — will not play. Curhan and Daltoso are seniors.

Only center Michael Saffell and guard McKade Mettauer among the starting unit will play today.

Cal’s season opener at Washington two weeks ago was canceled when one Cal defensive lineman tested positive for COVID-19 and the entire defensive line position was forced into quarantine through contact tracing.

The defensive line is back intact this week, but the O-line will rely on backups as the Bears (0-1) seek their first victory of the season against the Beavers (0-2). 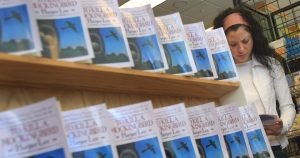