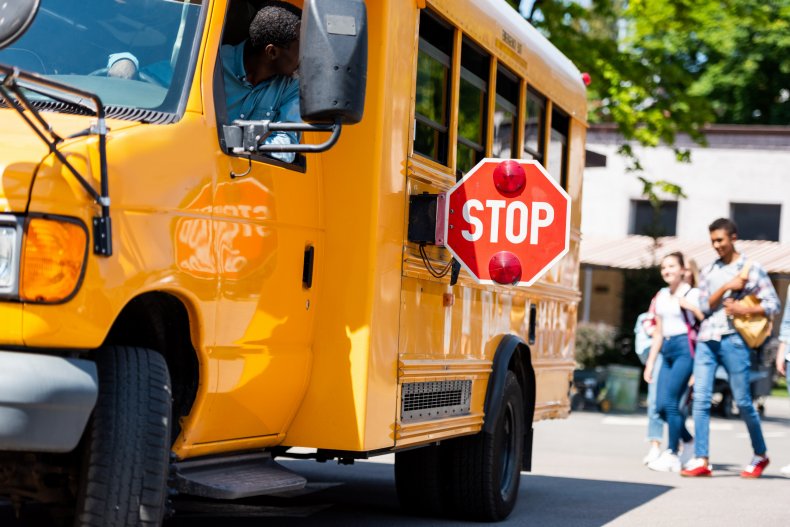 Surveillance video obtained by KKTV shows a school bus driver slapping a child in the face.

The incident reportedly took place back in April in Fremont County, Colorado. According to a handwritten statement from the child, the bus driver, Bertram Jaquez, slapped the child for not covering her nose with her mask.

In the statement, the child alleged that she gets sick from wearing her mask. She said that when she took her seat on the bus, the kids sitting around her repeatedly asked her to wear her mask properly—to which she responded: “No, it makes me sick.”

Eventually, according to her report, one of the children told the bus driver, who then moved to the back of the bus where the girl was sitting to demand she wears her mask.

When the other children continued to involve themselves, the girl said that she told them all to “shut up,” which resulted in the slap to the face.

“I yelled at them and said you shut up your [sic] not involved in this so the bus [driver] slapt [sic] me …” she said in her statement.

Jaquez admitted to slapping the child in a written statement to the school board, KKTV reported. “Out of reaction, I slapped her once,” he said.

The girl put her mask on and “ran out of” the bus once it reached its stop.

The Fremont School District released a statement that read: “We believe it is never okay to lay a hand on a child. The District responded quickly to the situation by placing the driver on administrative leave so that we could fully investigate the incident. Local police were involved during the investigation as well as us being in contact with the child’s family. The driver’s action justified termination of employment, as it goes against District policy and our values. We are very saddened by this incident.

“Our goal every day is to transport students safely to school and back home, but that can only happen when everyone, including students and staff, follows the rules,” the statement continued. “We are currently working to identify next steps to help our drivers with strategies designed to support a safe ride to and from school.”

Newsweek reached out to the school district, but did not receive a comment. 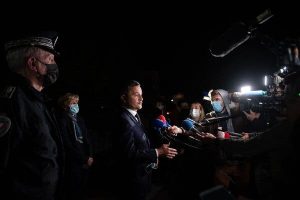 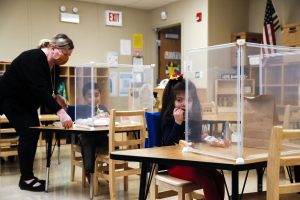 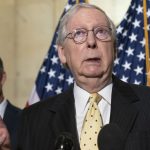 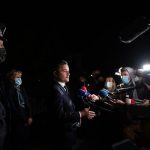 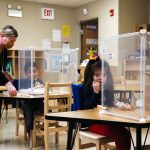 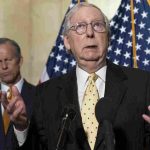