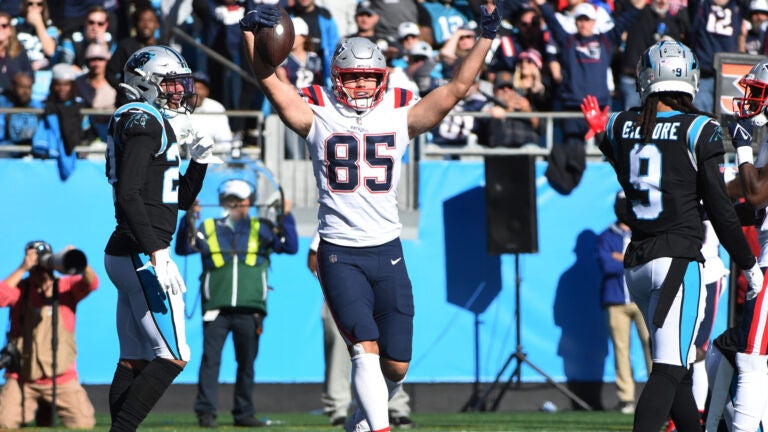 Buffalo’s loss in Jacksonville should have Patriots dreaming even bigger


The Patriots should be running away with the AFC East.

They shouldn’t have lost to the awful Dolphins in Week 1. They should have beaten both the Buccaneers and Cowboys at home. If a fortune of two were reversed here and there, New England would be 8-1 heading into Sunday’s home game against the Cleveland Browns.

Instead, the 5-4 Patriots are a half-game behind the Buffalo Bills for the division lead.

You get to decide which scenario is more unlikely.

Fresh off their 24-6 win over the hapless Carolina Panthers, the Patriots have vaulted themselves into NFL playoff discussion with nine weeks remaining in the 2021 season. They’ve got the best rookie quarterback in Mac Jones. They’ve got a dangerous and balanced running attack with Damien Harris, Rhamondre Stevenson, and, yes, Brandon Bolden. They’ve got a defense that, despite its growing pains, remains one of the best in the AFC.

The Patriots aren’t just a riser. They are now a bona fide contender.

Remember when the remaining schedule seemed borderline intimidating? You figured the game against the Browns might have been a loss, followed by a win in Atlanta. Then, there were the Titans, Bills, Colts, then Bills, again, to deal with. Four straight losses, and perhaps dropping five out of six both seemed logical.

But after winning their third straight game during a season in which they’ve really had only one dog of a performance (New Orleans), could the Patriots be looking at a road to 13-4?

Instead of a wild card slot, could the Patriots be looking at re-claiming the AFC East?

Could they even be in the running for the No. 1 seed?

Maybe that all seems foolhardy to suggest for a team that, mind you, is still only 5-4, with three of those victories thanks to the Jets and Texans. But just as the AFC tosses itself into a weekly topsy-turvy whirlwind of unpredictability, here come the Patriots, flashing that same sort of consistency that have made opponents groan for two decades.

Even if you did find some nuggets of optimism after the blowout of the Jets and the win in Los Angeles, you probably pointed to the pair of games against the Bills, favored by many to represent the conference in the Super Bowl, and figured those to be the tripping points in a stretch of games that suddenly seemed more manageable.

Well, never mind about that.

Despite the fact that the game was refereed by the crew from the Enrico Palazzo School of Competency, the lowly Jacksonville Jaguars were able to beat the Bills, 9-6, which puts a whole new spin on the AFC East. For if the Jaguars, a team in the midst of a messy rebuild, was able to beat a Super Bowl contender, then what must it mean for the Patriots?

Now, all of a sudden, realistic predictions might suggest the Patriots lose to the Titans, then split with the Bills.

That’s 11-6, which should be good enough for a playoff berth.

But whatever you figure for the likelihood the rest of the season, particularly with Harris and Stevenson getting banged up against Carolina, what the Patriots have managed to do in turning their 2-4 season into one in which they are suddenly the competitive darlings of analysts across the country is truly something to behold.

The fact that they truly could be tied for the best record in the NFL though, really puts this team’s perception on a different level.

Every team has its hiccups along the way. The Bills had it in Jacksonville. The Cowboys had their in Denver.

Have the Patriots already had theirs in losses to the Dolphins, Bucs, and Cowboys? And what does that bode for the rest of the season?

No rookie quarterback has ever won a Super Bowl, a fact that is preceded by the matter that only a handful (including Mark Sanchez, Joe Flacco, and Ben Roethlisberger) have even made the conference championship.

Then again, Jones keeps making a lot of “firsts” for rookie quarterbacks as each week passes. Might as well shoot for the moon now.

Super Bowl talk would have sounded silly a few weeks ago at 2-4. For that mater, it doesn’t exactly sound sane at 5-4.

But the Patriots are getting better and better, all while the teams around them find themselves mired in midseason mediocrity.

You really can argue that the Patriots should be running away with the division.

The way they look now, they just might anyway. 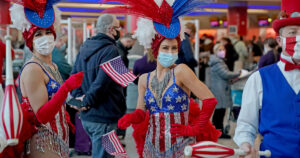 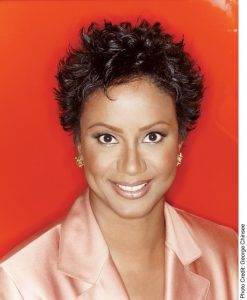 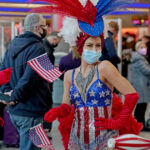 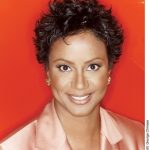 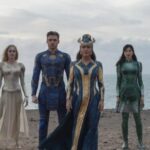