Mainstream NewsOutbreak Updates
12 May at 9:56 pm

Brooklyn Now Has More COVID-19 Deaths than any County in America, More Than All But 3 States 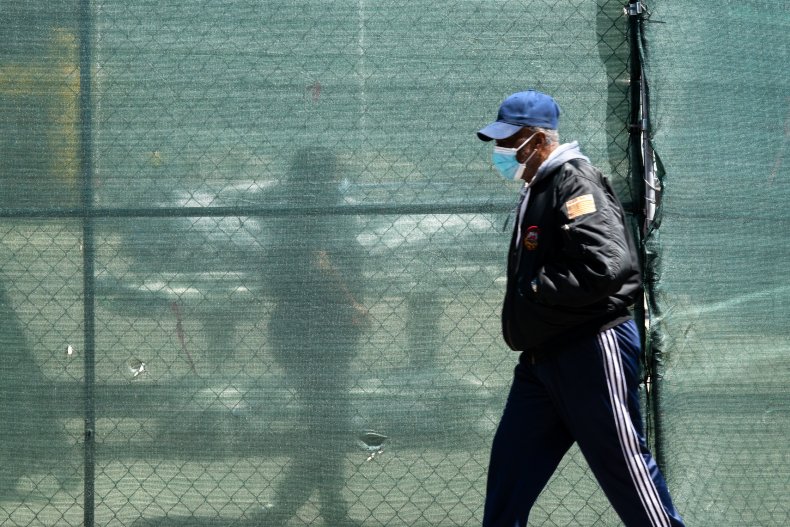 Kings county, which constitutes New York City’s Brooklyn borough, has become the U.S. county with the most deaths due to COVID-19, exceeding death tolls in 46 entire states.

Brooklyn had seen 4,132 deaths due to COVID-19 as of May 12, according to the New York State Department of Health. The total outnumbers deaths in every state except New Jersey, Massachusetts, Michigan and New York state as a whole.

Confirmed cases in Brooklyn total over 50,000, the second highest county total in the state, behind the more than 57,000 confirmed cases in Queens. Cases in each of the two New York City boroughs surpass the totals of 44 states.

State data shows that 3,746 people have died from coronavirus in Queens, giving the borough and county the second highest death toll in the nation. Manhattan’s 2,974 deaths are the third highest of New York City’s five boroughs. The Bronx followed behind with 2,777 deaths. Staten Island has the smallest confirmed death toll of the boroughs, with 670 deaths.

New York City has the most confirmed cases and deaths from COVID-19 of any city in the world, but an analysis released Monday by the Centers for Disease Control and Prevention (CDC) indicates that the true number may be even worse. The report suggests that almost 5,300 additional deaths may have been due to COVID-19, out of more than 24,000 unexplained deaths that occurred in the city between March 11 and May 2.

“Tracking excess mortality is important to understanding the contribution to the death rate from both COVID-19 disease and the lack of availability of care for non-COVID conditions,” CDC researchers wrote in the report.

In addition to New York City suffering the most deaths of any city due to COVID-19, the state’s nearly 27,000 deaths are by far the most of any U.S. state, representing more than 30 percent of the country’s entire death toll.

The state is set to begin the early stages of a region-by-region phased reopening on Friday. The plan is based on meeting standards set by the state, including a goal for testing and a 14-day decline in hospitalization rates and death rates.

The state’s Finger Lakes, Southern Tier and Mohawk Valley regions have met all the conditions and are set to begin reopening some businesses during the initial phase.

New York City has seen a significant decline in deaths and has met the mark for testing. However, the city looks unlikely to begin reopening soon since hospitalization rates, including new hospitalizations, have so far failed to meet the standard.

Newsweek reached out to New York City Mayor Bill de Blasio for comment. This article will be updated with any response.

Hospital workers behind a barricade move deceased individuals to an overflow morgue trailer outside The Brooklyn Hospital Center in the Brooklyn borough of New York City on May 7, 2020. Bryan Thomas/Getty 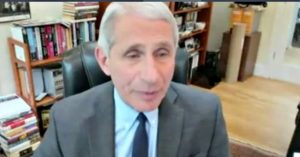