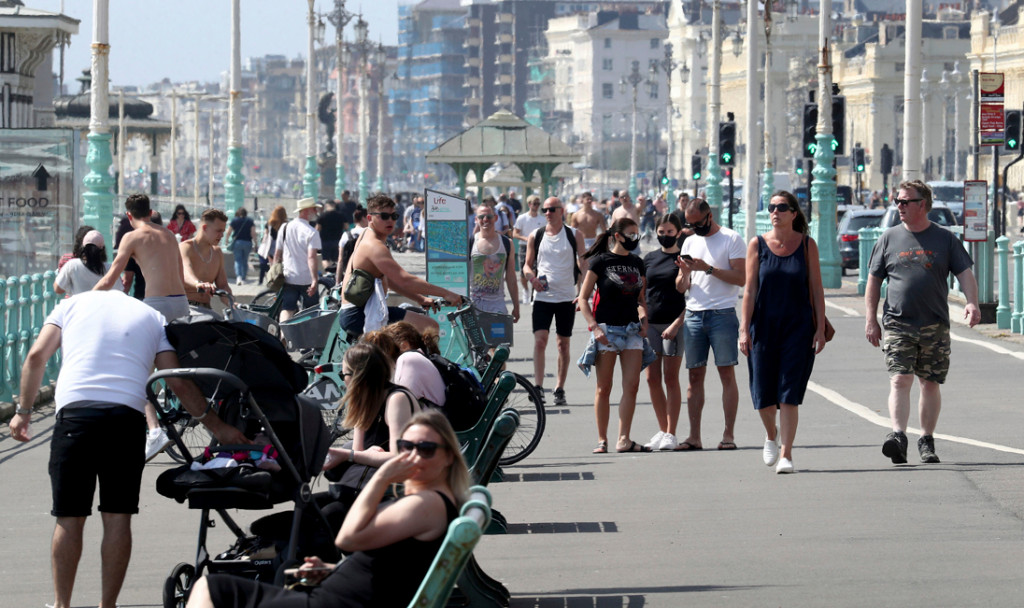 LONDON, May 10 (Reuters) – Prime Minister Boris Johnson is set to announce changes to coronavirus lockdown measures that have been in place for nearly seven weeks.

Following are some of the changes that are expected, with further details due to be published to parliament on Monday:

The government is replacing its main “stay at home” slogan with “stay alert.” Government officials have said, however, that people will still be told to stay at home as much as possible.

In a government poster published by Johnson on Twitter on Sunday, the new rules included “limit contact with other people.” Until now Britons have been banned from holding gatherings of more than two people, excluding people they live with. It was not clear how much interaction would be allowed under the new guidance.

Media have reported that for exercise, people will be able to leave their homes more than just the current once a day.

Garden centers — selling plants, seeds and garden equipment — are expected to be allowed to reopen, as long as they adhere to social distancing guidelines for customers. Until now, store openings have been largely restricted to shops selling essentials, like supermarkets and pharmacies.

Government officials have said that the new guidelines will tell people who can work from home to continue to do so, while those who cannot will begin to be encouraged to return to work as long as they observe social distancing rules.

The requirement for buses, trains and underground rail services to maintain social distancing rules means they will only be able to carry vastly reduced passenger numbers, with public transport capacity expected to drop by around 90%.

Transport minister Grant Shapps has urged those returning to commuting to consider cycling or walking to work instead.

Johnson will detail a five-tier warning system for England, ranging from “green” at level 1 to “red” at level 5 to flag the COVID-19 risk in different areas and to allow the government to increase restrictions where necessary.

A government minister said on Sunday that data on infection levels would be brought together by a biosecurity center that would monitor progress against the virus around the country.

The government has told airlines it will introduce a 14-day quarantine period for most people arriving from abroad.

The Times said the plan would be announced on Sunday but likely come in to force in early June and would affect people arriving at airports and ports, including Britons returning from abroad.

Scottish First Minister Nicola Sturgeon said the only change she would be making to current lockdown measures in Scotland would be to allow people to exercise more than once a day from Monday.

“We do not, at this point, want to see more businesses opening up or more people going to work,” she told a news conference. She added that her government would assess over the coming week whether it was possible to extend the range of permitted outdoor activities, reopen garden centers and allow some outdoor work to resume. 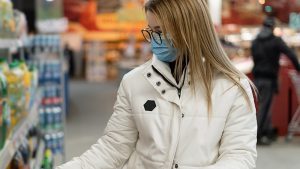 Germany's reopening set back after surge in new coronavirus cases 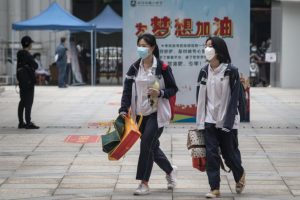