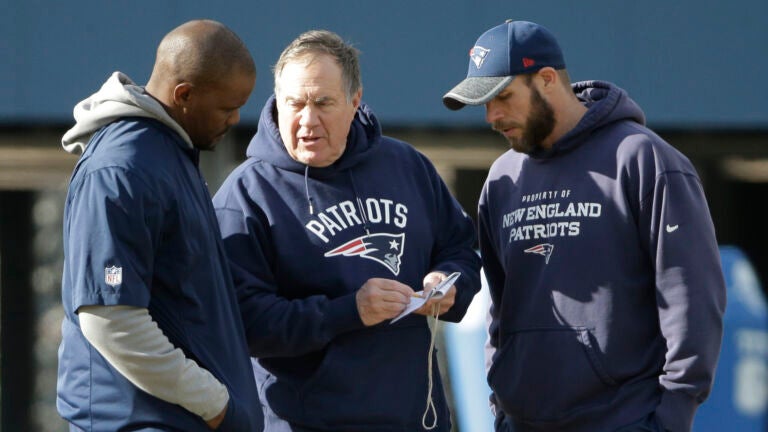 
The Bruins defeated the Avalanche 5-1 on Monday. David Pastrnak contributed two goals and an assist.

The Celtics return on Thursday in a matchup against the Nets in Brooklyn.

Brian Flores on Bill Belichick: During a recent episode of the I Am Athlete podcast, former Patriots assistant Brian Flores — who was fired as head coach by the Dolphins following the 2021 season — spoke about his former boss, Bill Belichick.

Flores recently used a mistaken text message from Belichick (meant for now-Giants head coach Brian Daboll) as a piece of evidence in a lawsuit he filed against the NFL for discriminatory hiring practices.

“I’m not mad,” Flores said of his thoughts towards Belichick. “Bill did what a lot of us — he sent a text message to the wrong person. I’m certainly guilty of that before.

“To me, I thought it was specific to the lawsuit in that it confirmed a lot of the things that I thought were going on — that I think a lot of Black or minority coaches think are going on, it kind of confirmed it for me,” Flores added. “As far as having a fair and equal opportunity to go and interview and show your acumen, show your intelligence, show your ability to lead, show your willingness and your leadership. Often times, it’s not a fair and equal playing field.”

“I think the one thing people don’t know about Bill is he listens,” Flores explained. “He listens. So if you have — and again, you’ve gotta earn the right for him to listen — but if you have an idea, if you have a thought, if you have a person or there’s a matchup you think that we can win, a part in the game, he’ll listen. He may add something to it. He may throw it out. But he listens. I think that’s one of his greatest strengths.”

Flores was recently hired by the Steelers as a defensive assistant and linebackers coach.

Highlights from the Bruins’ Monday win:

On this day: In 1980, the U.S. men’s hockey team upset the Soviet Union 4-3 in what instantly became known as the “Miracle on Ice.”

The Americans would go on to win the gold medal after defeating Finland in the final game, 4-2. 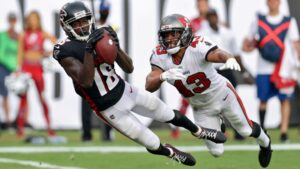 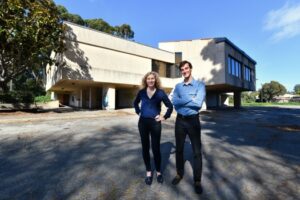