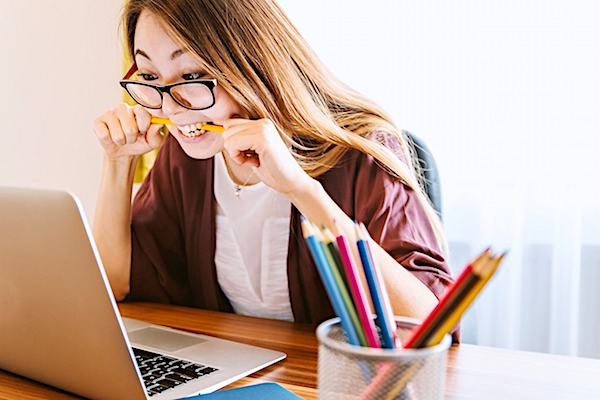 This is how little liberals think of learning.

A program in Boston schools that fosters high-performing students has been suspended for a year because there are too many white and Asian students enrolled, Boston PBS station WGBH-TV reported.

And for liberals, that can only mean one thing.

“There’s been a lot of inequities that have been brought to the light in the pandemic that we have to address,” Schools Superintendent Brenda Cassellius told GBH News.

“There’s a lot of work we have to do in the district to be antiracist and have policies where all of our students have a fair shot at an equitable and excellent education.”

So, it’s not enough that a public school system offers a free education — a literally priceless gift that can make success possible in any field of human endeavor.

What liberals require is apparently that a public school system guarantee that academic success is appropriately proportioned — meaning that the composition of advanced courses that required natural aptitude, dedicated students and a home life where educational achievement is central must be equally attended by students in proportion to their ethnic population in the school system.

According to WGBH, the Boston Public Schools have a population that’s 80 percent black and Hispanic. The school district’s program for high-performing students — known as Advanced Work Classes — has a population that 70 percent white or Asian, WGBH reported.

And since the numbers aren’t equal, obviously discrimination must be the cause — because for liberals, it can’t mean there’s a legitimate difference in motivation, or hard work, or even ability.

The news caused a storm on social media:

The war against competence continues apace, masquerading as virtue… https://t.co/ul0z1fbAyT

One way to achieve “equity” is to cancel all advanced learning programs for high-performing students so that everyone receives the same terrible education. https://t.co/c4jhSsRYoi

When only White and Asian kids score high enough for advanced classes, the advanced classes get shut down. Proof that Antiracist is just code for Antiwhite. https://t.co/nHz6b34eXy

The school district is run by the Boston Public School Committee, a seven-member body appointed to staggered four-year terms by the city’s mayor.

According to WGBH, school committee member Lorna Rivers just learned about the racial disparity, but knew immediately they meant something was wrong.

“This is just not acceptable,” she said, the station reported. “I’ve never heard these statistics before and I’m very disturbed by them.”

Well, maybe she didn’t need to be.

According to WGH, enrollment in the Advanced Work Courses — which services fourth-, fifth- and sixth-graders — is determined by how students perform on an examination administered to third-graders. Students who score high enough are then entered into a lottery. Students drawn in the lottery are then invited to apply for the program, WGBH reported.

“Students in the program have the opportunity to study subjects in greater depth and are offered more schoolwork than the traditional curriculum requires,” WGBH reported.

According to the station, in the fall of 2020, 453 students received invitations, 146 students applied and 116 enrolled.

The WGBG article did not include the racial breakdown of the students who were invited to participate in the advanced program, which would be pretty key to understanding the issue, but even that general description leaves a lot of room for explanations about racial disparity that don’t involve the “systemic racism” liberals find hiding under every bed these days.

If only about a third of students who are invited to participate actually do so, there are obviously a fair number of parents in Boston who either aren’t interested or are unable, for some reason, to have their children participate.

If it’s the former — if parents aren’t interested — then the program has a bigger problem than some hypothetical racism. Whatever it is that’s supposed to be being offered isn’t worth it to a large portion of the target market (even a unionized, liberal-dominated public education system has to care about its market sometimes).

If it’s the second, then the school district has only done half the job of creating and sustaining a program for advanced students — to be any good, a program has to be accessible.

The solution to neither problem is canceling the classes for a year.

According to WGBH, interest has been declining for years and its classes are only being offered in five of the school district’s 123 schools. So, again, there are clearly other problems in play.

But in the liberal mindset, in 2021, race has become such an obsession that racism has become the explanation for every phenomenon regardless of any other legitimate explanation that might be on offer.

And the cancel culture has become so ingrained, so quickly, that the only response available seems to be a knee-jerk decision to suspend and program even suspected of having a racial component in whatever faults it might have.

If a program for advanced students doesn’t match the ethnic demographics of its city it must be racist. And if it’s racist, it must be exterminated.

And it’s why they never learn. 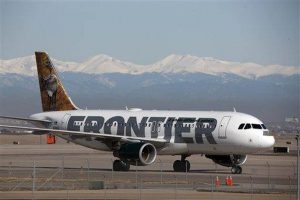 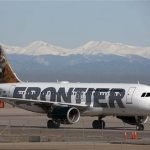 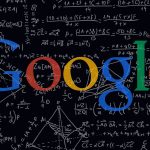 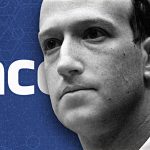 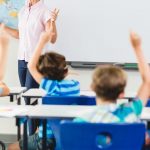 Boston Schools Nix Advanced Classes Because They Were Too White, Asian