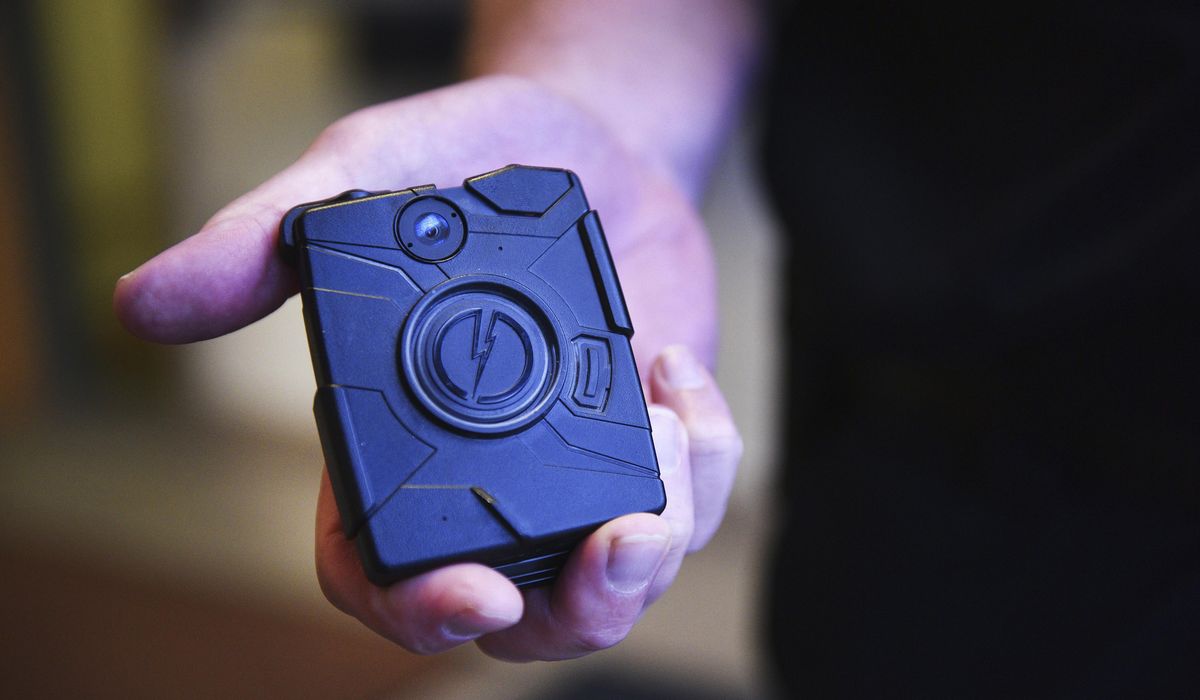 The Department of Homeland Security has outfitted a first group of Border Patrol agents with body cameras as part of a push to get 6,000 cameras into the field by the end of this year, the department announced Wednesday.

Customs and Border Protection, the agency that oversees the Border Patrol, said the body-worn cameras will help settle use of force complaints and investigate allegations of misconduct.

After an initial group of agents get cameras, CBP officers, who man the border crossings and airports, will be next in line.

“Providing them with state-of-the-art technology and tools like body-worn cameras will support their work and provide greater transparency into interactions between CBP officers and agents and the public,” said Troy Miller, acting commissioner at CBP.

The cameras are continuously running but the wearer must activate it to have footage stored. Once a camera is activated, the previous two minutes can be stored, too. 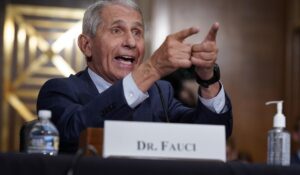 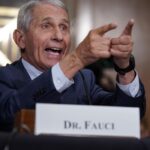 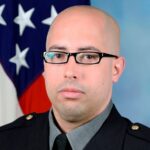 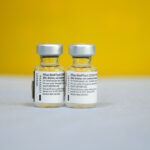