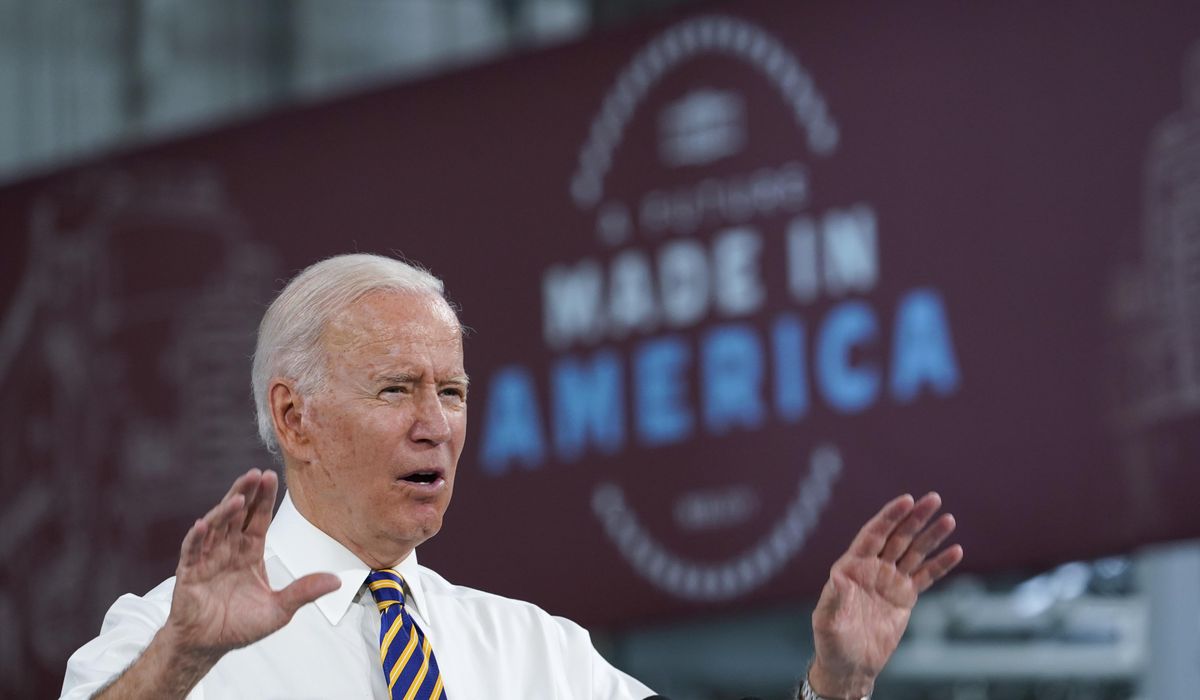 President Biden on Thursday said federal employees and on-site contractors will be required to get COVID-19 vaccines or face regular testing and mask restrictions as he grows impatient with sluggish vaccination rates that allowed the delta variant to surge, threatening his economic recovery plan.

Mr. Biden, who outlined his plan at the White House, said workers must attest to their vaccine status and, if not immunized, wear a mask on-premises, practice social distancing and face weekly or twice-weekly testing for the virus.

He also directed the military to look into “how and when” it will add the COVID-19 shots to its list of required vaccines for troops stationed around the world, a move that would lump them in with Department of Veteran Affairs doctors and nurses as workers facing a direct mandate to get vaccinated.

The directives are designed to spur vaccination by making life difficult for those who have refused the shots while setting the table for mandates in the private sector.

But they drew fire from labor unions that don’t think their workers’ livelihoods should depend on getting the shots, signaling a high-profile fight over the mandates that cities, states and corporate America are deploying after pleas and incentives fell short.

The American Postal Workers Union said it supports vaccinations but it is not the federal government’s role to require them. It also said vaccination and testing issues must be negotiated with the union.

The Professional Managers Association, which represents many IRS managers, pointed out that the vaccines aren’t fully approved by the Food and Drug Administration and that rules should be left to management’s discretion.

“Consistent with vaccines for other illnesses, such as measles or influenza, PMA believes that agency leadership should have the discretion to determine whether any, some, or all of their staff must be vaccinated against COVID-19,” Executive Director Chad Hooper said.

Others welcomed the move. The International Federation of Professional and Technical Engineers, an AFL-CIO union that represents more than 25,000 workers at the Department of Justice, NASA and other agencies, said it supports a mandate as a way to keep workers safe.

“This country is in the middle of a terrible pandemic, more than 627,000 Americans are dead, and we don’t want any more of our members dying,” President Paul Shearon said. “As a union representing federal workers, it is incumbent upon us to make sure that our members’ workplaces are safe and healthy. We don’t think either our members or their mission should be placed at risk by those who have been hesitant to take a shot.”

The new measures should affect roughly 4 million workers. The White House was unable to offer reporters an estimate Thursday of how many of them are already vaccinated.

Mr. Biden implored private employers to follow his lead with their own mandates, though he offered carrots in addition to sticks.

He said governors should consider giving $100 to those who get vaccinated, citing research that shows cash draws people in, and he told schools districts across the U.S. to hold at least one pop-up vaccination clinic to get more shots into children ages 12 and up before the academic year begins.

Mr. Biden outlined his plan one day after New York Gov. Andrew Cuomo said state workers must get vaccinated or submit to weekly tests, though patient-facing workers in state hospitals will be required to get the shots or lose their jobs.

California Gov. Gavin Newsom announced a similar vaccine-or-testing mandate on state workers are leaders search for ways to stiff-arm the virus while herding people into vaccine clinics because they will find regular testing and other hurdles onerous.

Corporate America leaped into the fray, with Google, Facebook and Morgan Stanley among those imposing a vaccine requirement on workers who return to offices.

The Equal Employment Opportunity Commission says employers can mandate vaccines so long as they don’t violate disability or civil rights law. The Department of Justice issued an opinion that says workplace mandates are allowed under the vaccines’ emergency-use authorization — full approval may be months away — and judges so far have sided with employers over objecting students and hospital workers.

The pivot comes amid a stall in the COVID-19 vaccine campaign. Roughly half of the U.S. population — 49% — is fully vaccinated, according to federal data, far short of the 70%-plus that scientists recommend.

The daily rate of administered doses ticked upward a bit in recent days, from an average of 430,000 to over half a million per day, but it has generally plateaued since a peak of more than 3 million per day in April.

Meanwhile, the delta variant is taking hold and filling hospitals in states such as Louisiana and Florida, while New York City is worried it will squander hard-won gains after a nightmarish 2020.

COVID-19 hospitalizations averaged over 29,300 in the latest week recorded by the Centers for Disease Control and Prevention — a 44% increase from the prior seven-day period though far below the peak of 123,000 in early January.

The worsening outlook threatens an economy that appeared to be reaching pre-pandemic levels. The gross domestic product grew at an annual rate of 6.5% in the second quarter this year, up from 6.3% in the first quarter.

Leaders say the human misery, economic upheaval and stress from COVID-19 is largely preventable at this stage, with only a small fraction of vaccinated persons still getting infected and sick enough to require medical attention.

“It’s really about 98% are either unvaccinated completely or received one dose,” said William Schaffner, an infectious disease specialist at Vanderbilt University. “It’s unusual for a vaccinated person to require hospitalization.”

Hospitality mogul Danny Meyer on Thursday went beyond his workers and said diners will have to show proof of vaccination, too, if they want to enjoy his prominent restaurants.

Mr. Meyer, whose Union Square Hospitality Group includes Gramercy Taven in New York and Anchovy Social in Washington, is betting the requirement on customers will draw people in because they will feel safe.

“This is the most logical thing I’ve ever seen,” Mr. Meyer told CNBC’s “Squawk Box.” “I’m not a scientist, but I know how to read data and what I see is that this is a crisis of people who have not been vaccinated, and I feel strong responsibility, on our part as business leaders, to take care of our team and our guests, and that’s what we’re doing.”

The Democrat said he understands that people were wary of a new vaccine but that the situation is clear — the vaccine will protect you, while the virus might kill you.

“Look, in the end, the thing you should be afraid of is the thing that just killed a bunch of people in our own communities,” Mr. de Blasio told HOT 97 radio on Thursday. “No one made that up. That’s not late-night television. They died, and they will keep dying if they’re not vaccinated. What are we talking about here? It’s really straightforward.” 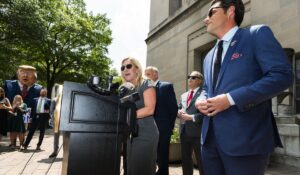 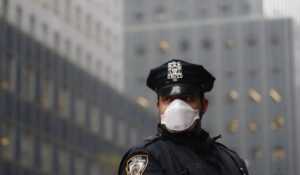 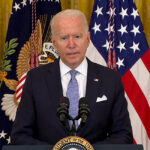 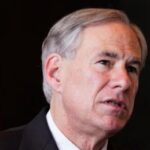 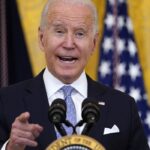 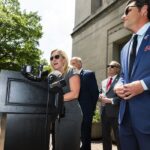