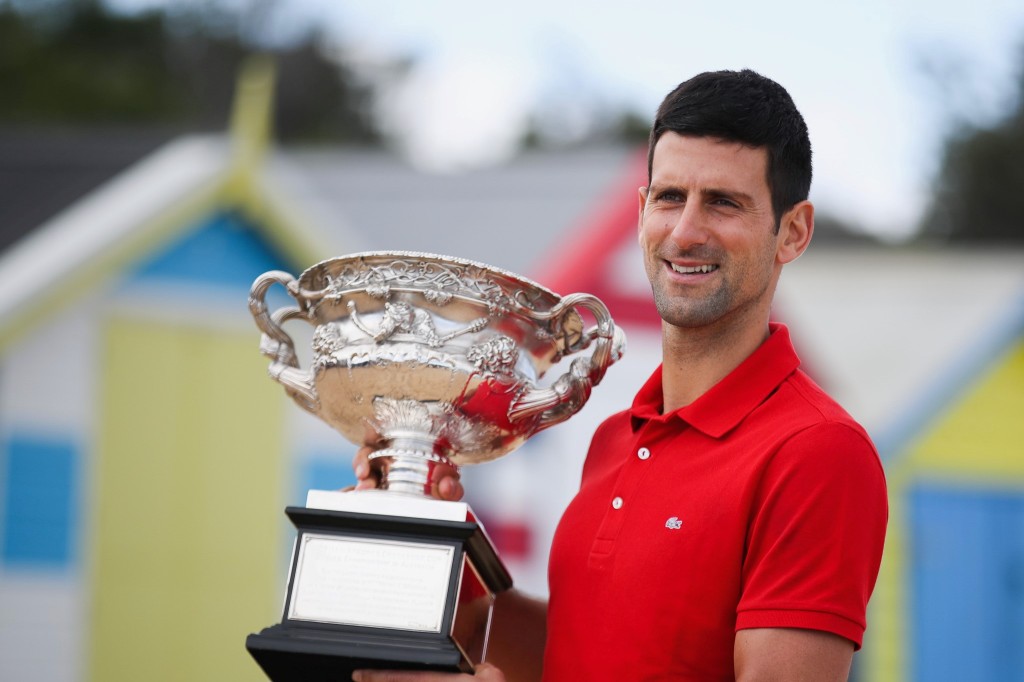 Australian Open officials are hinting Novak Djokovic could be medically exempt from COVID-19 vaccine requirements to play in the major tournament.

Djokovic has steadfastly refused to reveal his vaccination status.

“If Novak shows up at the Australian Open, he’ll either be vaccinated or he’ll have a medical exemption,” Tiley said. “[It’s] his choice on his medical condition, it’s his choice to keep personal and private like all of us would do with any condition we may or may not have.

“We are not going to force him or ask him to disclose that.”

The tournament kicks off on Jan. 17.

Earlier this week, Djokovic’s father, Srdjan, said his son would love to play in the tournament but would not be forced into anything.

“They have to decide whether they will let Novak in,” the tennis star’s father said. “If they decide (not to let him play), they have to stand behind their decision. He has won the Australian Open nine times, he now wants to play, but they they have to permit him to play. Novak will do what he thinks is the best for him, nobody will impose an opinion on him.”

Since the outset of the pandemic, Australia has had some of the most severe lockdown restrictions on the planet.

Djokovic’s father said his son would have no qualms skipping the Australian Open, and waiting until the French Open to vie for his 21st major.

Djokovic, Roger Federer and Rafael Nadal are all tied for the most tennis majors of all-time with 20 apiece. If he plays, Djokovic would figure to be a pretty heavy favorite to win the Australian Open. The nine times he has won it includes the last three consecutive years. 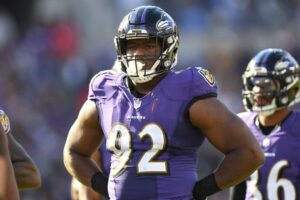 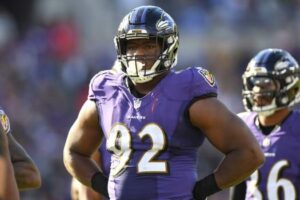