Mainstream NewsVaccine News
23 Nov at 3:05 am 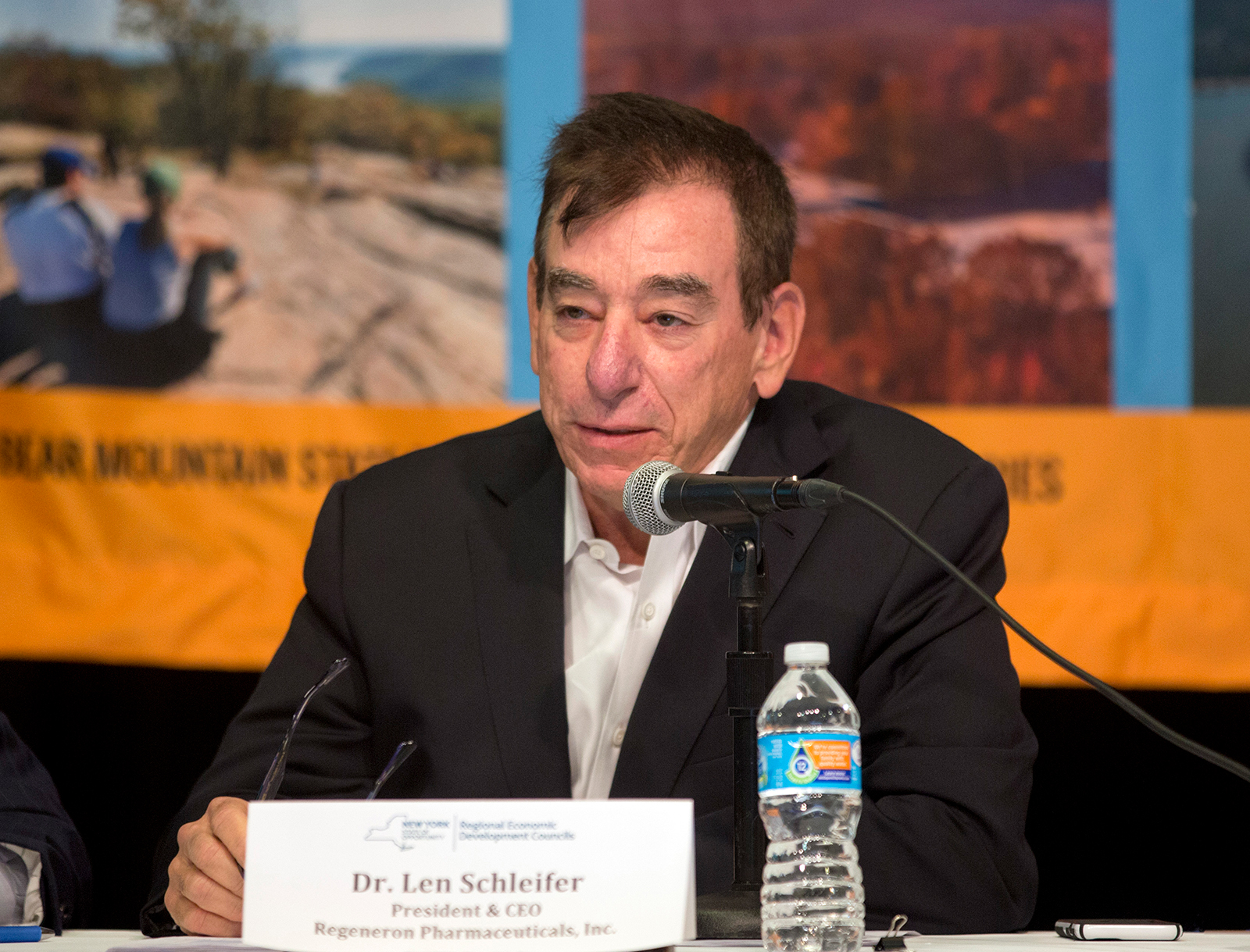 Dr. Len Schleifer, president and CEO of Regeneron, speaks during a hearing in Albany, New York, on October 20, 2015. Mike Groll/AP

Dr. Len Schleifer, the president and CEO of drugmaker Regeneron, explained the company’s decision to let President Donald Trump use their antibody cocktail.

When Trump contracted Covid-19 in early October, Regeneron granted him compassionate use for their treatment, REGEN-COV2.

It was still an experimental treatment; human clinical trails began in June, and the first encouraging data from patients came just three days before Trump announced he had Covid-19.

“When we received the request from the President’s physicians for access to REGEN-COV2, we weighed it carefully against our established criteria for Compassionate Use, an FDA pathway that, by design, is meant for exceptional circumstances, “Schleifer wrote in an open letter on Saturday.
“Given the unique national security considerations of the Presidency, which preclude participation in a clinical trial, we granted the request.”

While they knew it would bring unprecedented scrutiny on the company, Schleifer said, “Frankly, that’s not the kind of calculation we do in these moments. Rather we considered if it was the right thing to do for the patient and if it adhered to our policies and ethical standards. In this case, it was, and it did.”

REGEN-COV2 was granted an emergency use authorization by the US Food and Drug Administration on Saturday. 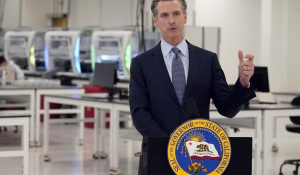 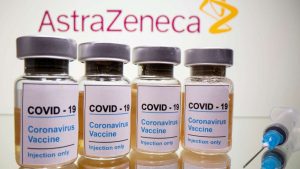