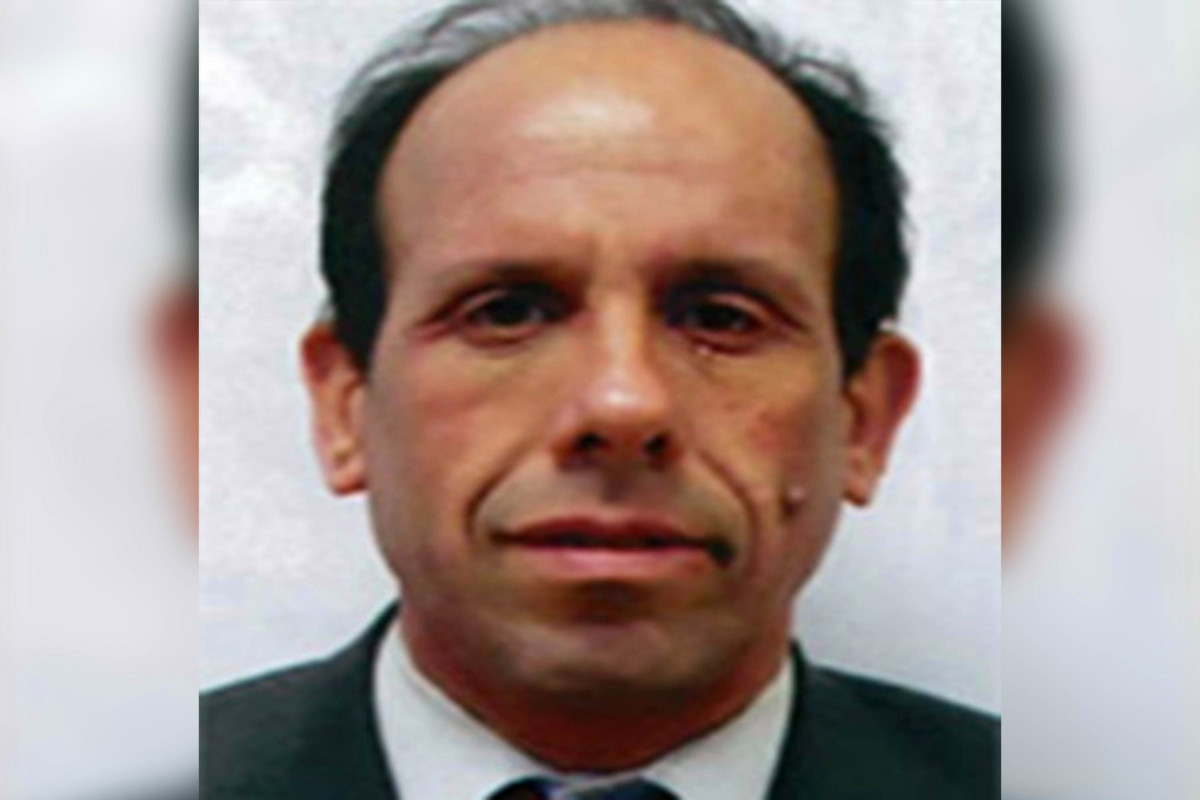 A man was arrested Monday for the murder of a Queens divorce attorney who was found stabbed to death in his office, cops said.

Nando Perez, 64, of East 167 St. in The Bronx, was arrested and charged with murder of attorney Charles Zolot in Queens, according to police.

Sources tell the Post that Perez may have been a disgruntled client dissatisfied over a home foreclosure.

Charles Zolot, 65, was found with multiple stab wounds in a second-floor office at 37-06 82nd Avenue in Jackson Heights by a custodian around 5:50 a.m., police said.

Zolot was known for doing real-estate litigation and divorce work, a tenant told the Post on Thursday.

He was admitted to practice law in New York in 1982 and handled “all areas of family law” including child custody and child support, bankruptcy, pre- and post-nup agreements and visitation rights, according to his Web site.

Zolot, who lived in Briarwood, belonged to a synagogue and has a sister but did not appear to have children, a wife or girlfriend, a neighbor said Thursday.

“He’s a bright guy, a hard-working guy,” the neighbor said. “But he was quiet, always to himself. He lived alone in a studio here at least 20 years that I know him.”

Felipe Carmona, a porter at Zolot’s building, described him as “always very sweet.” 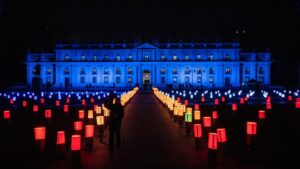 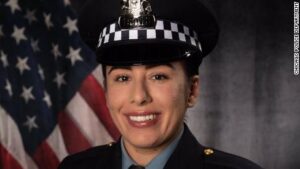 3 charged in connection with weekend shooting of 2 Chicago officers, one of whom died